Next week, Destiny 2: Forsaken players will earn rewards for referring a friend to the game.

Bungie has announced a Refer-a-Friend program for Destiny 2: Forsaken which earns veteran players rewards when they help out a friend new to the game.

Instead of the typical referral program, where players earn goodies when a recruit logs a certain amount of hours, it will basically work as a quest.

The quest involves getting a friend "up to speed on everything Destiny 2." This can include perk sets and raid loadouts.

As new players complete steps throughout the quest, both the newcomer and veteran player will earn items like the Sparrow in the image below.

If you head over to the Bungie website, you'll see a couple of other items which can be earned. 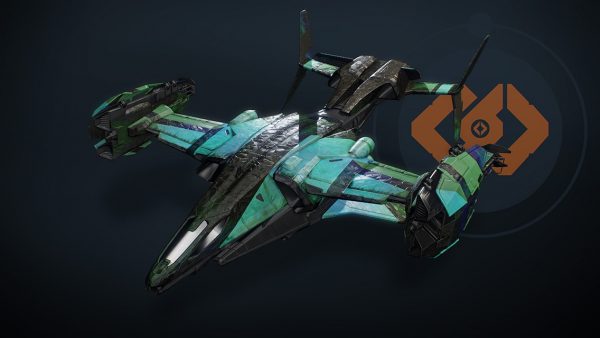 Bungie outlined the requirements for both referrals and veteran players. We've posted those below.

All information regarding the Destiny 2: Forsaken Refer-a-Friend program will become available October 30 alongside the weekly reset and update 2.0.5.