It looks like Activision has bigger plans for Crash Bandicoot that go beyond just a one-off remake.

Crash Bandicoot N. Sane Trilogy did pretty well last year, for a game released on one platform (PS4), exceeding Activision's expectations. But this is not the end of Crash, and we have confirmation that more is in the works from the most unlikely of places.

In the most recent issue of Licensing Source Book Europe trade magazine, merchandising company GB eye revealed that Crash Bandicoot N. Sane Trilogy will see a release on PC, and Nintendo Switch this year. What's more, in 2019, a new Crash game will be released.

It's not clear if "new" in this instance means a sequel, or a remake/remaster of an old game. Seeing as the original trilogy already got its due last year, the company is probably referring to a new game entirely.

GB eye has a licensing agreement with Activision for all things Crash, so it would know if the brand will be seeing new developments in the near future. 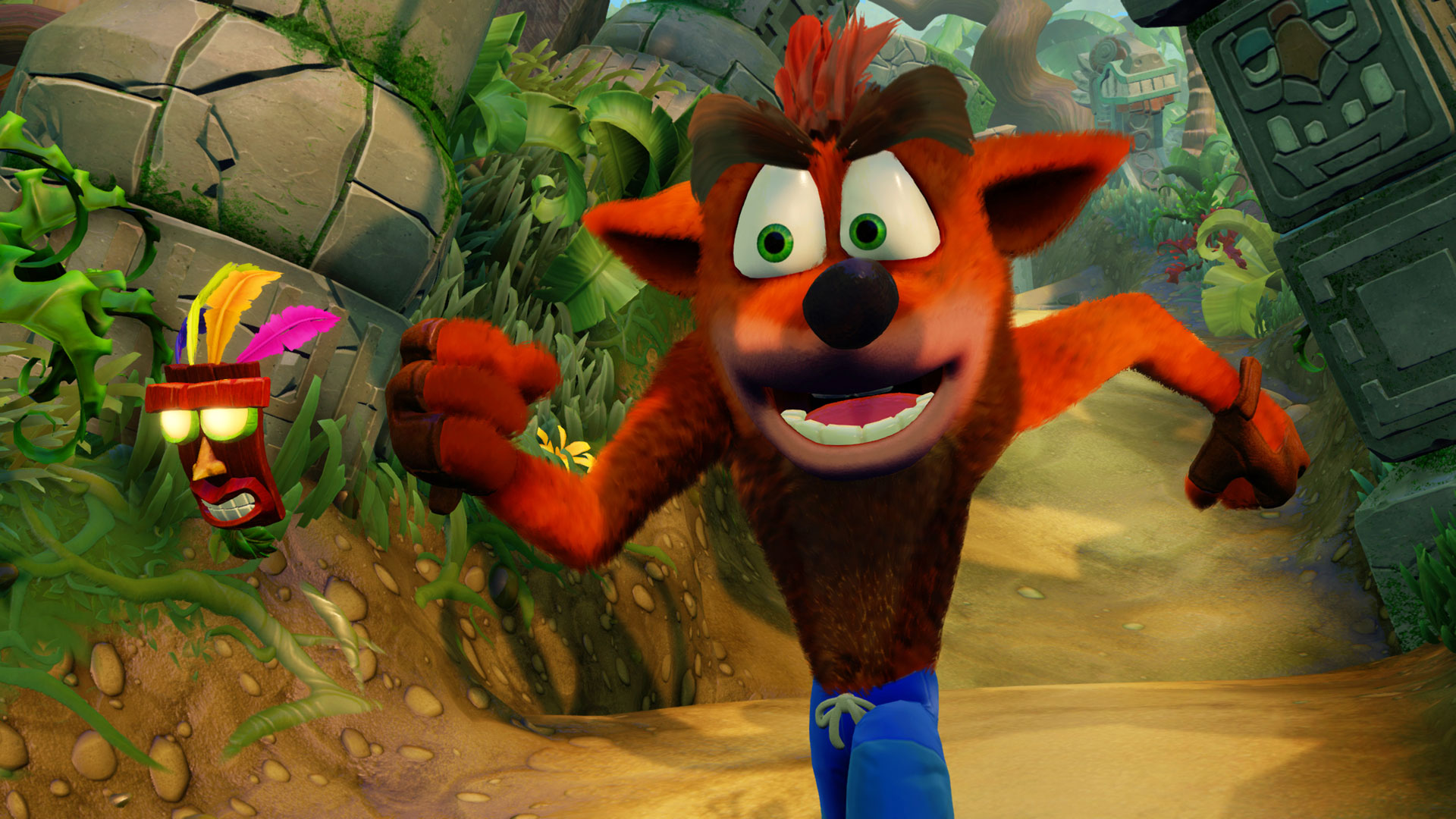 "The new game was a huge success at retail with no marketing spend," licensing manager Max Arguile said (via Push Square).

"Next year, it'll be going broader (Switch and PC) and there will be another game in 2019. Activision have a five year plan for this."

It's interesting that Xbox One was left out of this conversation, though not completely surprising given Crash's history with PlayStation.