If you're planning to burn cities with Johnny Silverhand in Cyberpunk 2077 this winter, you'll need to find the cheapest place to preorder and buy it. That's where we come in to help.

Cyberpunk 2077 is released this December 10th after numerous delays, a massive sci-fi open world RPG from the makers of The Witcher 3. If you're looking for the best places to buy it, not to mention the best merchandise and bonus extras, we'll take you through the options available and get you the best possible price! 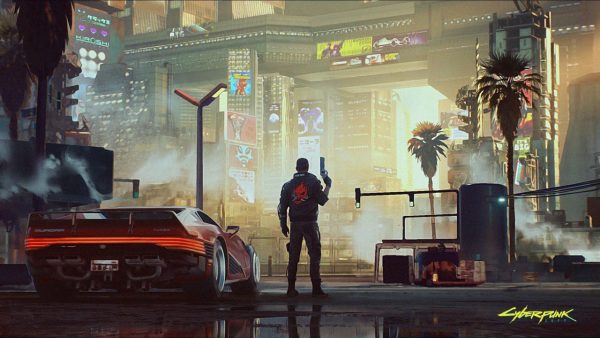 Whether you're looking buy PlayStation, Xbox, or PC versions of Cyberpunk 2077, we've checked all across the internet to find the best offers for each version, whether you're in the the United States or the United Kingdom.

If you're looking to buy Cyberpunk 2077 in America, Amazon seems to have found the best prices going when it comes to console versions, though right now nobody appears to have lowered the prices of the PC version beyond the standard.

So far all the best buy prices we found were dominated by online retailer The Game Collection, who've made a real effort to keep the pricing as low as possible when compared to other stores and shops. We'll be sure to update this page if anything changes, but so far this is your best option. 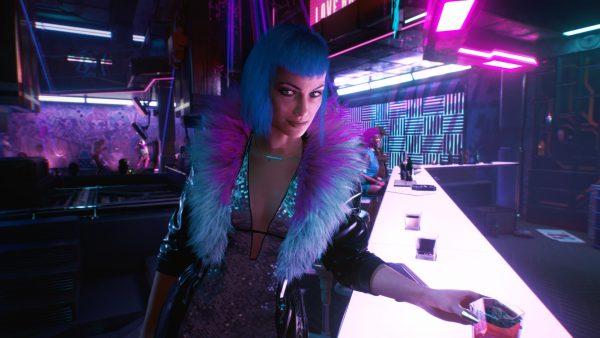 If you preorder Cyberpunk 2077, many of the bonuses will change according to which retailer you're buying from and whether you're getting a physical or digital copy. However, there are some constants, as no matter where you buy it from, you should get access to the following (all digital):

Where to Buy the Cyberpunk 2077 Collector's Edition

The Collector's Edition of Cyberpunk 2077 isn't easy to find right now, having been sold out pretty much entirely in America and only available at a few places in the UK (assuming you don't feel like paying exorbitant scalpers' prices online). We've collated the few places we've seen it still around below, and we'll add more if they show up. 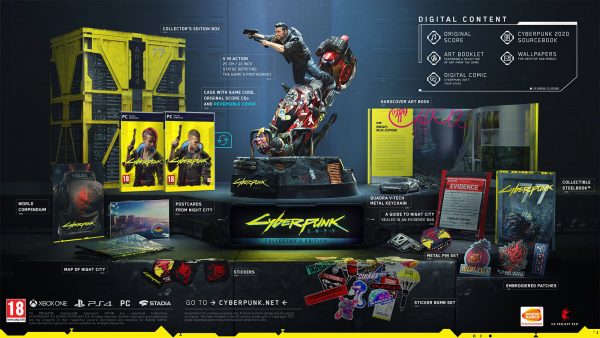 If you're willing to splash out on the high price of the Collector's Edition, there's certainly a lot that'll come with it; largely physical extras and digital supplementary material as opposed to in-game content. So far, the full list goes as follows:

If you've got even more of an insatiable appetite for all things Cyberpunk, not to worry - even before the game is out, there's all sorts of merchandise, extras and little stocking fillers to go with your game. We've found the most popular of them and got them listed below.

There's plenty more deals out there, and not just those linking to Night City. Check out the best prices on Assassin's Creed: Valhalla here, or head to the Jelly Deals Twitter and follow us for instant info on all the best offers across the internet!