Monster Hunter: World continues to be a "driving force" for Capcom.

Capcom has posted its financial report for the nine months running up to December 31, 2018, and once again, the publisher has seen significant growth, with the most successful Q3 in the company's history.

Operating income saw an increase of 92% year-on-year, totalling $122 million/ £93.7 million. Capcom saw a strong performance from its games during the period, with titles like Monster Hunter: World, Mega Man 11, and Street Fighter 30th Anniversary Collection contributing to a 55.2% increase in revenue compared to the same period last year.

Monster Hunter: World's success continues to bolster company profits. The title has shipped over 10 million copies and contributed to record results for the first half of the fiscal year. 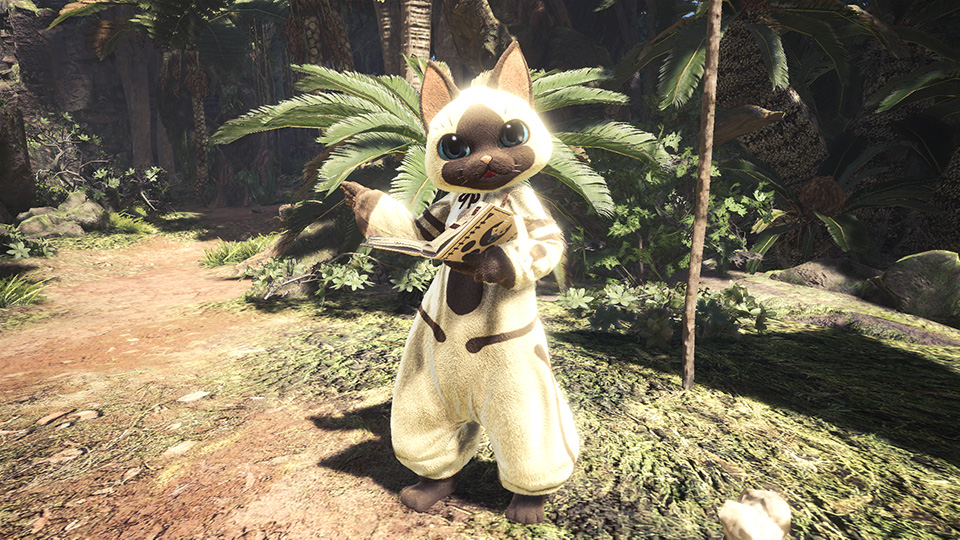 It has continued to "drive results," and coupled with Mega Man 11, and Street Fighter 30th Anniversary Collection "performing well," Capcom "achieved the highest profit levels for the end of a third quarter in company history."