Borderlands 3's latest DLC, Bounty of Blood, is now available across all platforms and there's a bunch of shiny new loot to get your hands on.

There are seemingly endless weapons and gear to collect in Borderlands 3 and the latest DLC is no exception. Just like we saw in the previous DLC, Bounty of Blood has a host of new Legendary weapons and gear that you'll be able to find by completing missions and defeating bosses.

While you might have a few firm favourites in your arsenal already, there are definitely a few new guns you'll want to add into the mix. With that in mind, let's take a look at what you can get.

Borderlands 3: Bounty of Blood DLC - All the new Legendary weapons and gear

The majority of new stuff in this DLC are weapons alongside a new grenade and artifact, which you can check out below.

All of the weapons mentioned below offer significant boosts to the likes of Crit Hit damage, weapon damage, reload speed and melee if you have Mayhem Level 10, making them very powerful indeed. 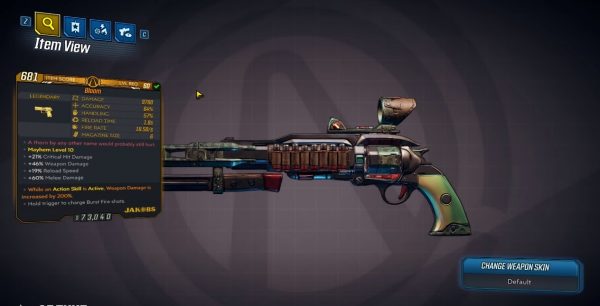 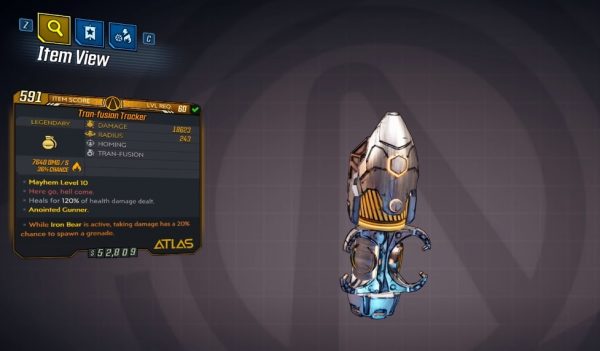 If we find any more weapons, we'll add them to this list. If you'd like a more detailed rundown of these weapons, check out this cool video from Arrekz below.

You can check out how to start the Bounty of Blood DLC here.