Vampire: The Masquerade – Bloodlines 2 publisher Paradox has taken the game off the Epic Games Store while the sale is ongoing. 2K Games later followed suit by removing Borderlands 3 from the storefront.

Epic dropped a big bomb this week when it revealed the first Epic Games Store sale. The sale itself isn't that surprising, it's the fact the company is taking $10 off the price of any game above $15.

This is great news for games already discounted, but it's even better news for games available to pre-order, many of which are now cheaper than anywhere else. Though Epic stated it'll be paying the $10 out of pocket - meaning publishers' cut of sales will be unaffected, not everyone was seemingly on board.

In this case, Vampire: The Masquerade – Bloodlines 2 was quickly removed from the store after the sale began. Looking it up through search returns a blank page. The game, like all others listed on EGS, received a discount as a result of the $10 cut, and some even managed to snag it at that low price point.

What many assumed to be an error was later confirmed by Epic; not every publisher is required to participate in sales. Epic told Russian site DTF [Russian] that players who bought the game before it was pulled will continue to own it, and won't be charged the difference. 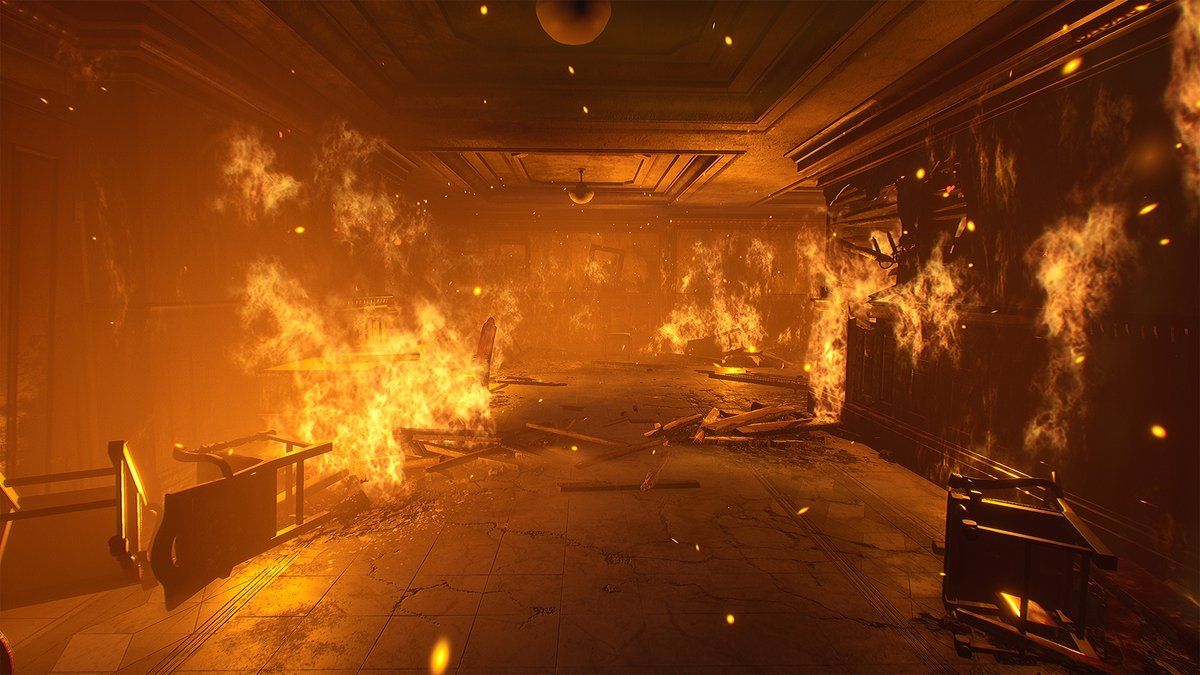 Not long after, 2K games pulled Borderlands 3 off the storefront, temporarily, until the sale has finished.

"We are working closely with Epic and have temporarily removed Borderlands 3 from their storefront. We look forward to the game being back on the Epic Games Store very soon," a 2K representative told PC Gamer. "Games bought during their Mega Sale will be honored at that price."

Klei also pulled its early access title Oxygen Not Included off the store. It is set to release in full on May 28.

However, there remains the question of why Paradox and 2K pulled the games in the first place, something not all other publishers - whose games are also up for pre-order - did not do.

Replying to the DTF story, Epic's director of publishing strategy Sergey Galyonkin initially said Paradox was "informed in advance about the sale mechanism and was aware of its conditions," but later retracted that statement when he was made aware that the publisher was not briefed.

Though Galyonkin says the game will return, it's not clear if this will be cleared up before the sale is over. Seeing as it's an EGS exclusive, you can presently only pre-order Bloodlines 2 through third-party stores.

These incidents got people wondering if the recent disappearance of Ubisoft's games from the Epic Games Store is somehow connected. Epic says it was due to a problem with Uplay integration, but that didn't stop people from theorising Ubisoft, too, didn't want to participate.

From the looks of things, the $10 discount applies to all games above $15 regardless. In other words, the current version of the store may not yet allow Epic to exclude games from similar promotions.