Customisation and player expression has been one of Battlefield 5's most touted feature since the game's reveal in May.

One of the features DICE has talked about often is vehicle customisation in Battlefield 5. We saw it in the reveal trailer, and it's been present in marketing ever since.

In a new blog post dissecting Battlefield 5's excellent gamescom 2018 trailer, DICE clarified that tank and airplane customisation won't actually be there at launch. Instead, the feature will be available "after launch" - though no other details were revealed. 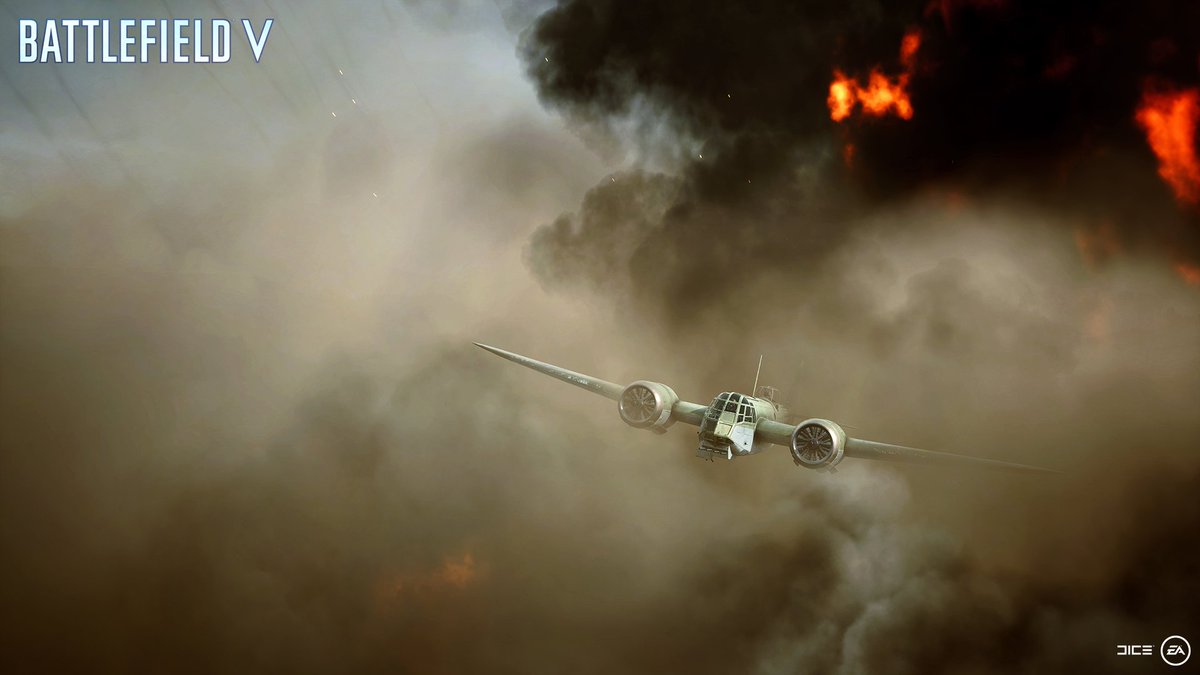 The blog post also touched on some of the maps that'll be available at Battlefield 5's launch. The attack on the city of Rotterdam will be be represented in two maps: Rotterdam, and Devastation.

The first shows the city at the start of the German blitz, while the second is completely different, showcasing the devastated city in the aftermath of the bombings.

The North African campaign will be represented in two maps, and one of which, called Hamada, was shown in the trailer. The map will offer wide open spaces perfect for large-scale armour combat.

Battlefield 5's battle royale mode, which was teased at the very end of the trailer, is also due for release sometime after launch.