Battlefield 1's Summer Update has been released, bringing a couple of fan requested features and lots of fixes.

As DICE previously confirmed, one of the biggest additions in the Battlefield 1 Summer Update is Xbox One X support.

Battlefield 1 now takes advantage of Xbox One X hardware, delivering 4K resolutions and HDR colours. That's about the biggest feature in this update, but it brings a couple of other changes for all players.

The Summer Update also improved loading times when loading into soldier customisation, and fixed a few issues around squad boosts, server queues, and joining servers with a pre-made squad. 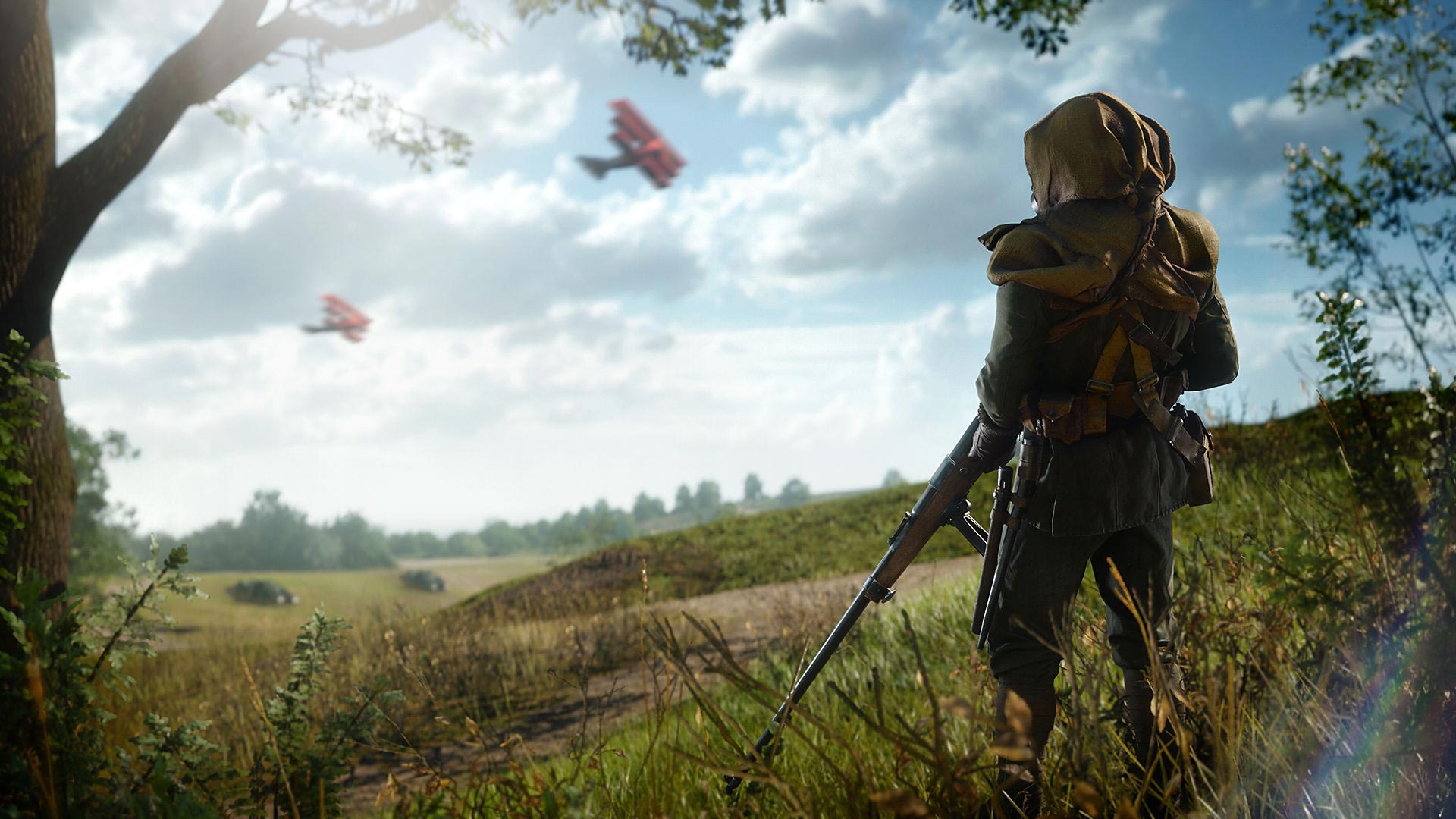 See the full change log below, and be sure to pick up the Apocalypse DLC while it's free.