Update: Assassin's Creed: Da Vinci's Workshop is a collaboration between students and Ubisoft. 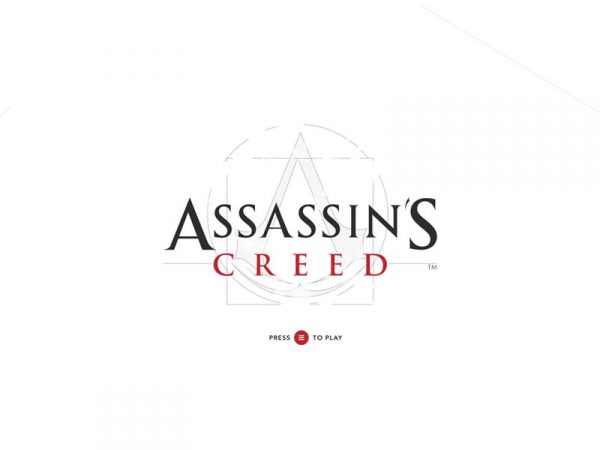 Updated story: Assassin's Creed: Da Vinci's Workshop is a collaboration between students at NHTV and Ubisoft.

"The game itself is a co-op escape room where players must solve numerous puzzles inside Leonardo’s workshop to recover a piece of Eden," says the website of the lead designer.

Unfortunately it's not going to be a commercially released project, but you can see a video of the menu below:

Original story: Despite being the only big publisher actually investing in virtual reality, Ubisoft has not leveraged any of its, immensely popular, existing IPs. There are no Assassin's Creed or Watch Dogs VR experiences, for instance.

However, it appears the publisher is, or has been at one point, working on an Assassin's Creed VR title. The game is described as an escape room adventure that supports multiplayer.

The info comes from the portfolio site for Matt Stenquist (via AGD), a UI/UX artist working with Ubisoft's Paris studio. Stenquist shared four examples of his work, and accompanied each one with a brief detailing of what they represent.

As you can see in the image collage below (open in a new tab), his work includes a title screen, a main menu, and icons for use in communicating with other players in multiplayer.

Not much else was shared, but Stenquist did reveal the game is built on Unreal Engine 4, and that the work was made for the HTC Vive and Oculus Rift versions. 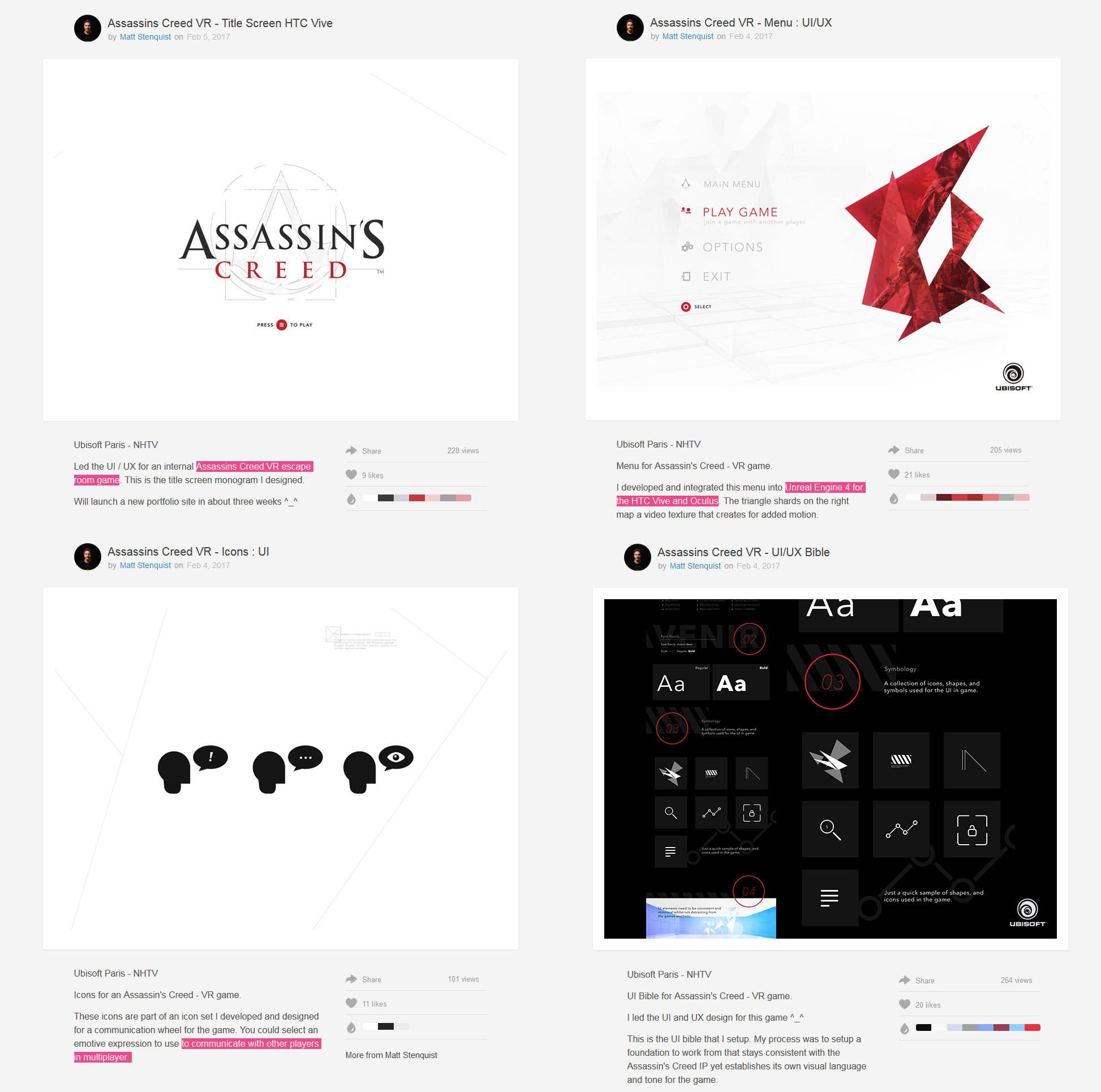 Although the designs were meant for HTC Vive and Oculus Rift, it's unlikely the game - should it actually be in development - will be skipping PlayStation VR. Ubisoft is one of the proponents of an open VR platform, and even proved as much by allowing cross-headset play in all of their games.

That said, maybe Assassin's Creed VR requires room-scale VR, something PSVR cannot provide. This could be a reason why it's only being developed for the high-end PC headsets.