Ubisoft has announced a novelization of Assassin's Creed III will be released on December 4. Written by Oliver Bowden, the novel "Assassin's Creed: Forsaken" will tell the origins of Connor, who has "sworn to secure liberty for his people and his nation and unleashes his powerful skills on the chaotic, blood-soaked battlefields of the hostile American wilderness." The book will retail for $9.99. Thanks, Cinemablend. 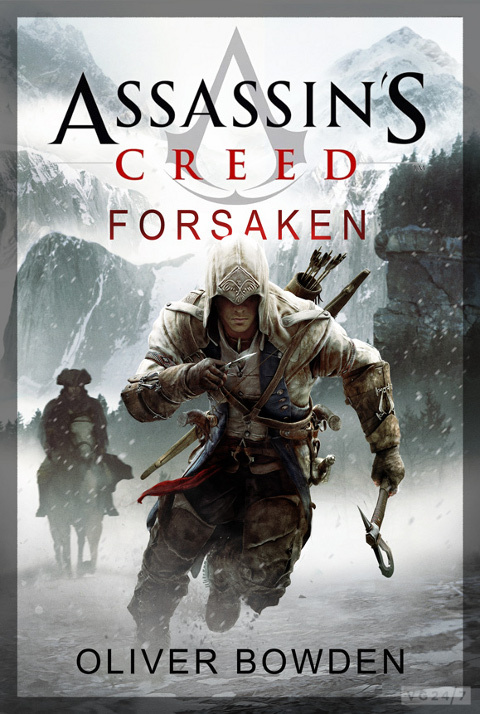