In previous Animal Crossing games, Mr Resetti would appear and berate any player who dared to turn off their console without saving first - this violates the spirit and permanence of Animal Crossing, after all. His lectures could be irritating, but a part of us always loved him as a part of the Animal Crossing ecosystem.

But Animal Crossing New Horizons will have autosave, so you don't need to return your character to bed at the end of every session. This means that Resetti is out of a job, and will, by the sound of it, take on a different role in the game, now no longer able to perform the role assigned to him by nominative determinism. 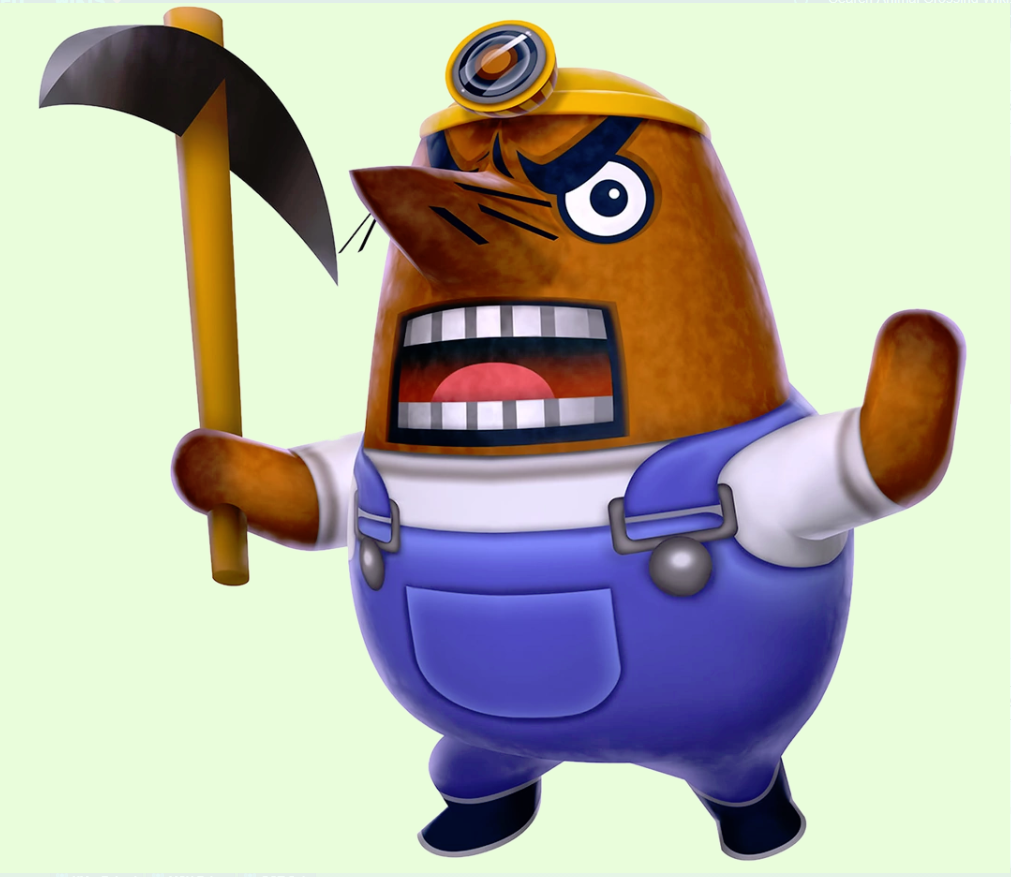 In an interview with Mashable, project lead Aya Kyogoku has spoken about Resetti's need for a new role. "I think this will be a positive thing for the player, because in New Horizons you can stop playing in the middle of your game and it'll still save," they said.

"But unfortunately because there's no necessity to reset the game or reset button on the Switch, Mr. Resetti had a hard time. He was laid off from his position...We also believe that Mr. Resetti is looking for a new job after his layoff. So please look forward to that."

Maybe Resetti will be taking a long-earned break on your new island home.