This is according to a spokesperson for the company speaking with PCgamesN. At its peak today, so far, Absolver had 12,072 concurrent players on Steam and as of press time, there are 6,699 people playing the game.

To ease the server woes which have plagued the fighting game since launch, Slowclap is in the process of fixing various issues such as lag, region locking, and crashes creating corrupt saves on PlayStation 4.

Slowclap said it has major fixes in the works, many of which should be deployed next week and will improve issues with lag. 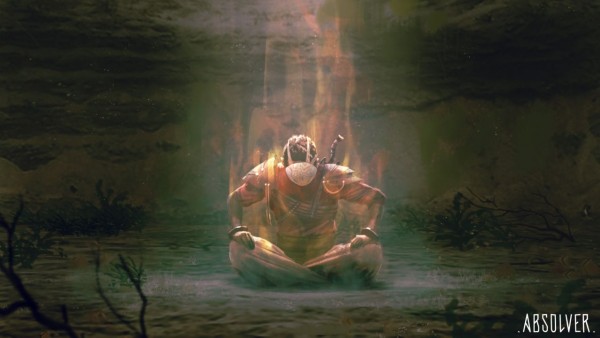 Adding Oceania servers should help matters and these are currently live. Other regional servers will be deployed in the near future to "ensure an optimal experience worldwide."

The team is also working on updating the system to allow players to invite others located in a different region. News on the region locking issue will be announced next week.

Finally, the team is also working to fix the issue causing the PS4 version of Absolver to crash, resulting in corrupted saves. The bad news here, is that corrupted saves are not recoverable. The patch has passed certification with Sony, and should be up sometime before the end of the week.

In the meantime, the team suggests activating the Saved Data in Online Storage on the console.

Absolver was released on Tuesday, August 29 for PC and PS4. You can look over the current review scores here, but more should become available once outlets have had time to play the game online.

The game is also in the works for Xbox One but a release date has yet to be announced.