Black Friday and Cyber Monday may be behind us, but there’s still bargains to be found as we get closer to Christmas. Here are the best PS4 deals to arrive online in 2020.

Some retailers still have their previous offers live, whilst others continue to offer those odd discounts here and there. So if you’re looking to snag a PlayStation 4, controllers, games, PSVR headset, PS Plus subscription or other accessories at a bargain price, you’ve come to the right place.

What about the other consoles? Good news! We’ve also got pages dedicated to the best Nintendo Switch and Xbox deals.

Those of you still hungry for more gaming deals can look forward will be pleased to know plenty are still going. Right now, there’s great savings on the PS4 Slim 1TB, Marvel’s Spider-Man: Game of The Year Edition, and the recent critically acclaimed Ghost of Tsushima. Happy hunting!

In the UK, Argos really has the best deals on all the classic PS4 games, from The Last of Us Part 2 to Marvel’s Spider-Man, Death Stranding, and Ghost of Tsushima. Also, don’t forget to top up your PlayStation Plus membership – ShopTo is flogging 12-month membership codes with a good discount off the normal £50 cost per year. 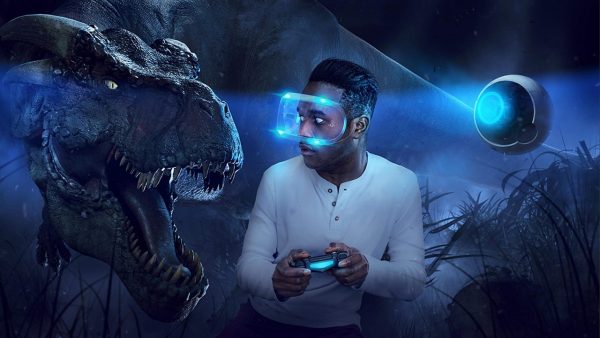 Will the PS5 be available this Christmas?

It’s difficult to say. Pre-orders for Sony’s next-gen console were completely sold out back in October and there’s been widespread stock issues ever since, so demand is extremely high and that isn’t likely to change. That said, Sony are aiming to have more PS5 stock coming before the year’s end, though you’ll have to be quick to snag these once they become available.

With the way the console has flown off the shelves already, we’re certain that Sony wants to get more out there as soon as possible. We’ll keep you informed as/when this happens and if you want up-to-the-minute bargains, give Jelly Deals a follow on Twitter.

We’ve witnessed a few good offers this year, though due to the PS5’s recent launch, deals haven’t been quite as strong on consoles as we’d expected. There were a couple of console offers to start with, including a GameStop bundle with several acclaimed first-party games for $299, but this sold out quickly. Anyone seeking to expand their storage space also had a good range of HDD options to consider.

Going back to that first-party lineup, Sony’s already discounted PlayStation Hits line saw even further price cuts, meaning games like The Last Of Us Remastered and Horizon Zero Dawn were going for as little as $10. There have also been deals across the PlayStation store too, both for PS4-only games and a series of cross-generation titles that PS5 users can take full advantage of.

Sony will be supporting the PS4 for at least a couple more years, considering big games like Horizon Forbidden West are also getting PS4 releases in 2021. As such, we’d expect there will still be big discounts on PS4 and PS4 Pro units as they wind down the current generation.

Considering that they’ll likely remain a sought-after item, we aren’t expecting to see any real deals on PS5 consoles next year, though there might be some small discounts on it and accessories. PS Plus and PS Now memberships will almost certainly receive price cuts again and with Xbox Game Pass becoming even more popular, Sony are hard-pressed to compete, making Black Friday/Cyber Monday a great time to extend your membership. 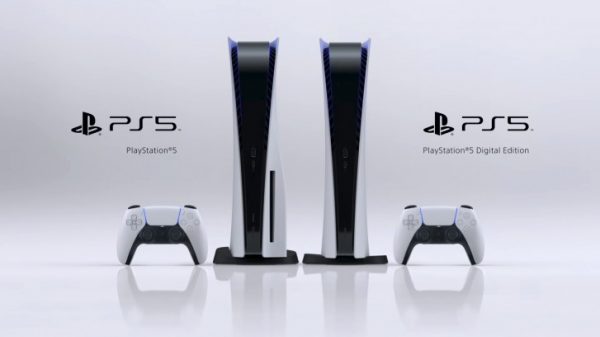