When heavy pressing is the most fashionable tactic in world football, athleticism in the middle of the park is vital. To win the midfield battle, you need the best-of-the-best both going forward and shielding the defence. To give you an edge, these are the best midfielders in FIFA 21, in the CAM, CDM, and CM positions.

Midfield is a tough position to plan for in FIFA 21. Well-rounded players can look great, but when it comes to gameplay their jack-of-all-trades stats make them feel sluggish and lacklustre.

In the CAM position, agility is key, letting your attacker wriggle through tight defences. While at CDM, pace and strength is incredibly important when you need to mop up counterattacks.

Then for a CM, you need to balance both of these attributes, while making sure your player has enough stamina and short passing to make a difference for the full 90 minutes.

First, we’ll list the highest overall midfielders in FIFA 21. While these might be exorbitantly expensive for most teams, they’re who to turn to for proven, world-beating quality. 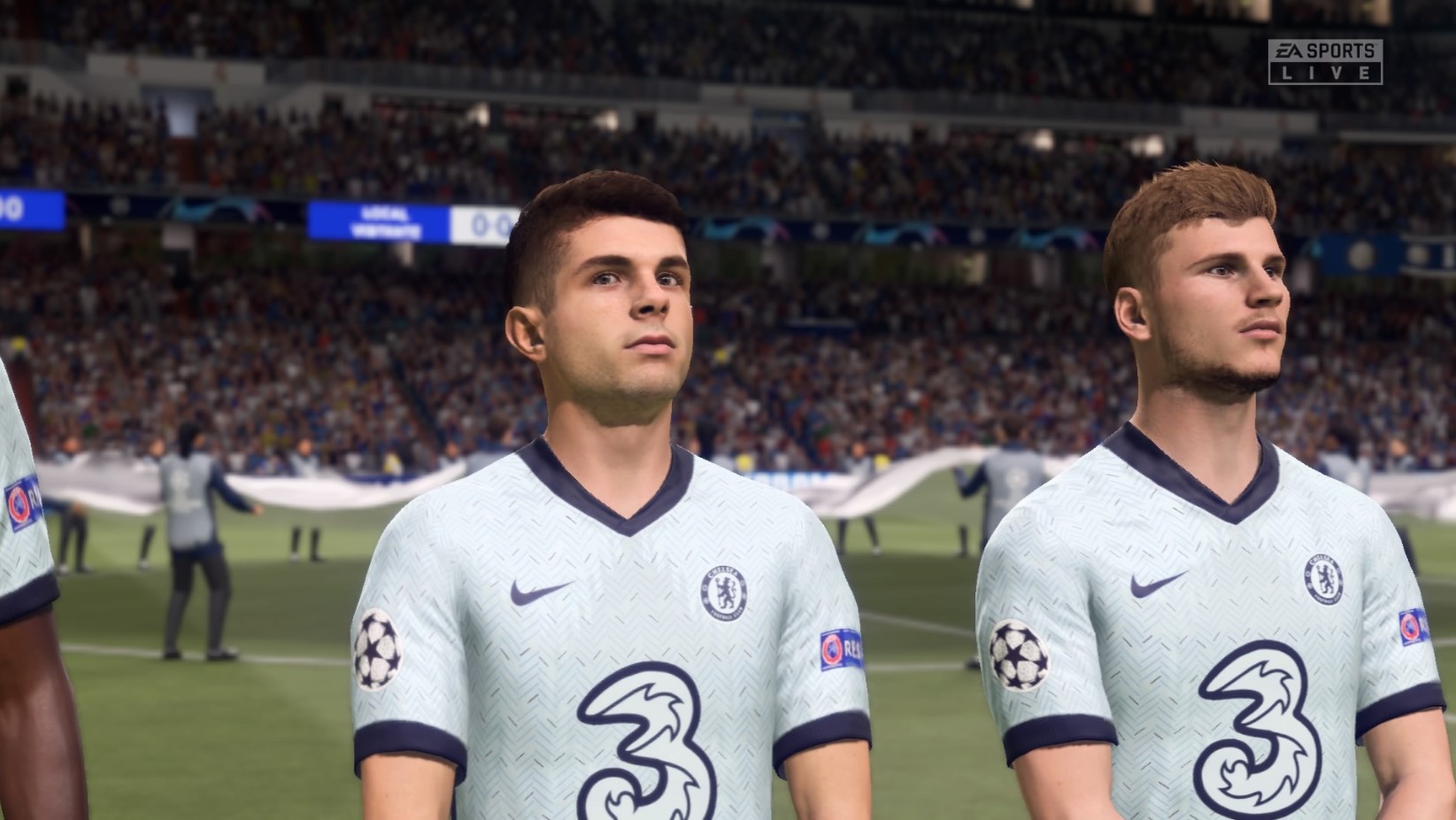 Next we’ll run through some CAMs, CDMs and CMs with lower overalls, but plenty of room to grow. If you’re planning a long-term Career Mode, these are the names to look out for.

Finally, we’ll give a few suggestions for midfielders you can sign in the first season of your Career Mode – whatever the size of your budget.

If you’re looking for wide options to add to your team, we’ve added wingers in with the strikers, here. 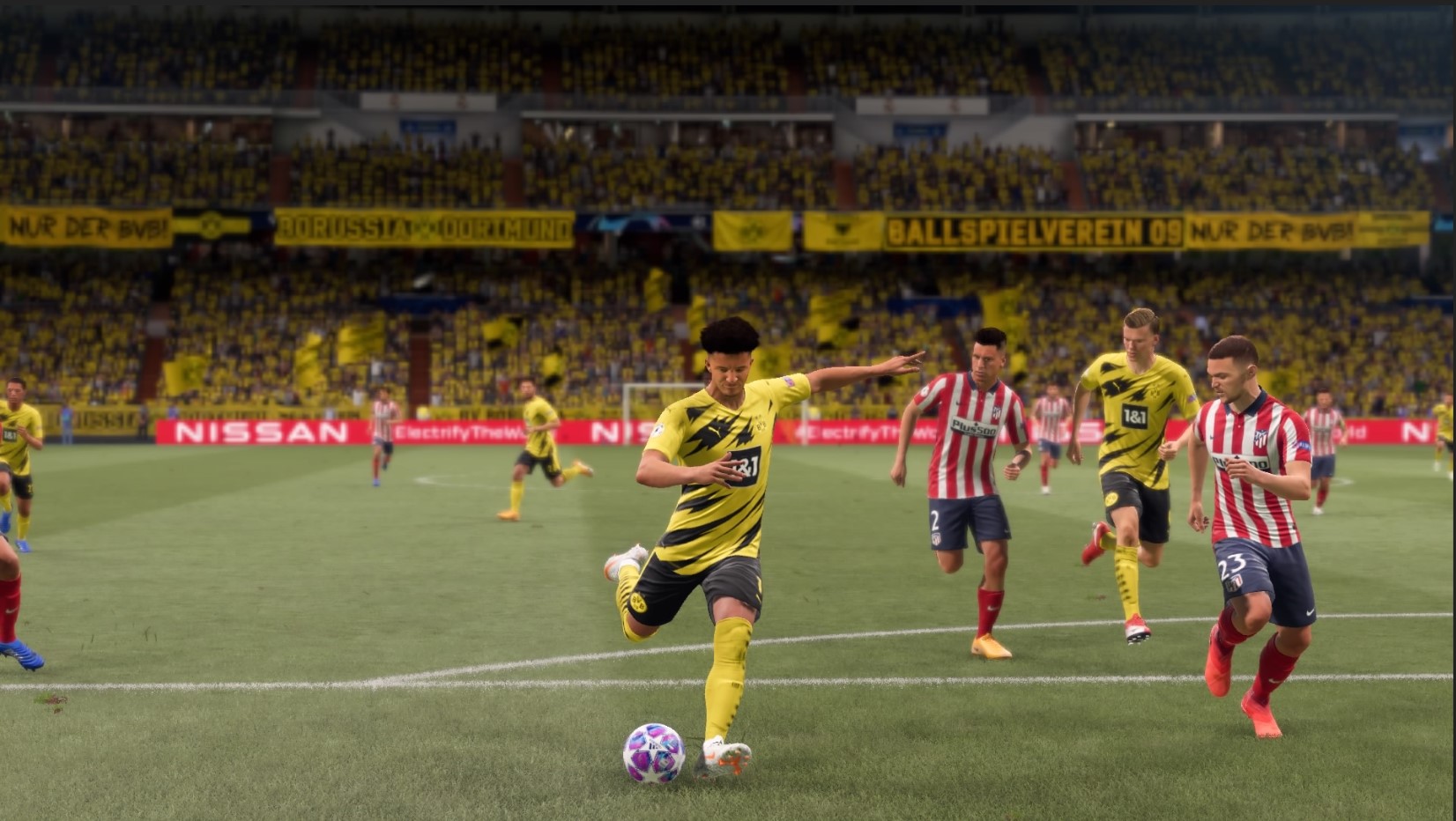 These are the highest rated midfielders in FIFA 21, representing the absolute best world football has to offer.

While many are reaching the end of their careers, there are plenty of new stars waiting in the wings. 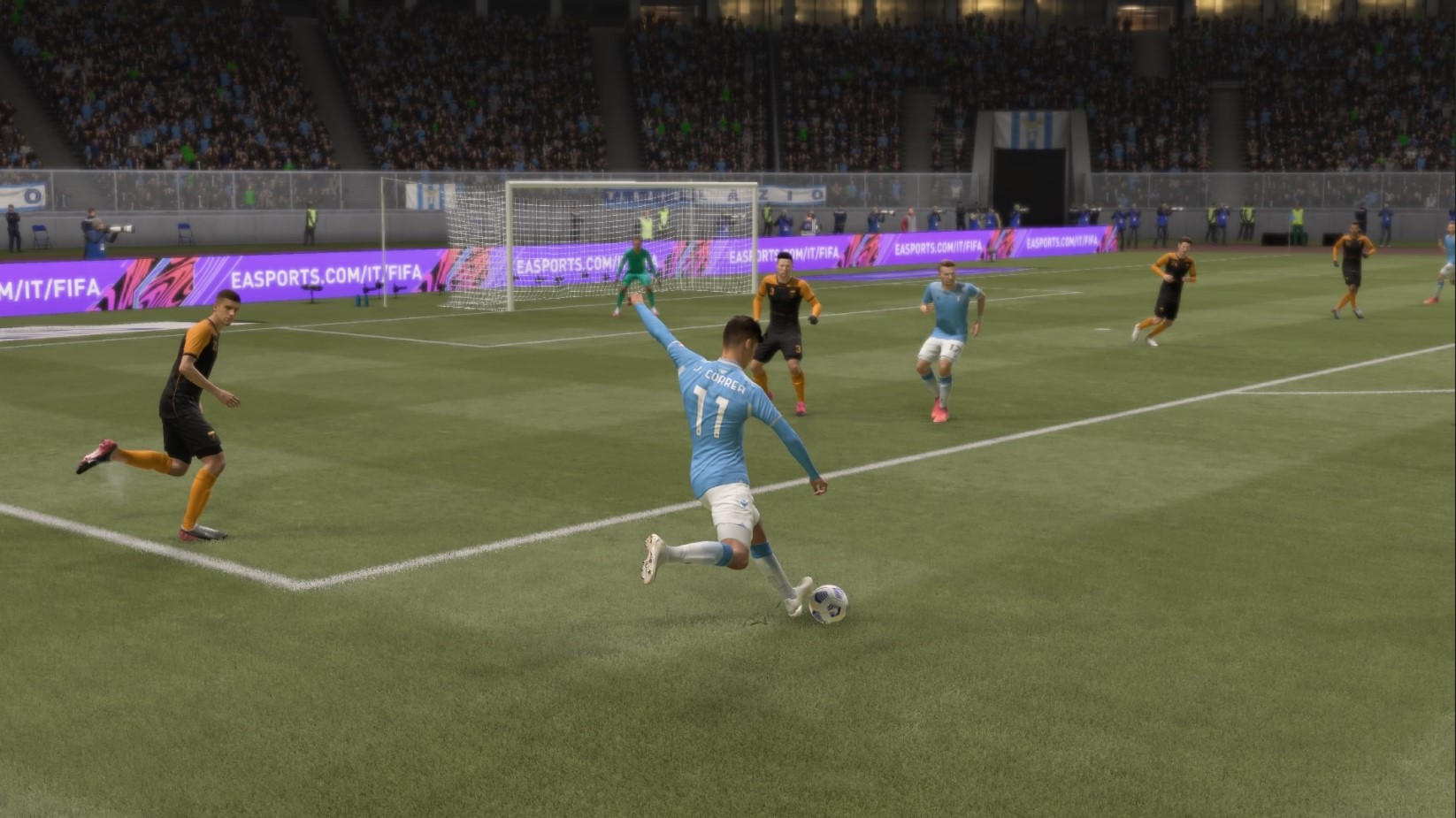 While these players don’t have the immediate quality of the ones listed above, if you’re in FIFA 21 Career Mode for the long-haul, then you’ll be facing off against more than a few names on this list – if not buying them yourself.

FIFA 21 Best Midfielders to sign in the first season

What Mattias Zaracho lacks in stature, he makes up for with speed, technique, and versatility.

Boasting 90+ pace with 80 dribbling, stamina and short passing, he has enough ability to make an impact on even top squads from the start – plus 84 potential to grow into.

But unlike a lot of quick CMs, he actually has some decent defending stats, including 70 standing tackle.

A brilliant bargain with 86 potential, Aster Vranckx is a tall, classy midfielder with a 5 star weak foot.

His starting stats are easily good enough for a lower league road-to-glory team, or to loan and grow at a bigger club.

Boasting high/high workrates with an engine to match, Nicolas De La Cruz can excel either through the middle or out on the wing.

His high 80s pace and 93 stamina mean he can get around the pitch quickly to sweep up opposition attacks, then use his 80+ dribbling and 4 star skills to counter.

Since he’s only 5ft 6”, you’ll probably need to balance out your midfield with someone taller, but De La Cruz is dynamic enough to make that sacrifice worth it.

Camavinga is one of the hottest prospects in world football, boasting decent starting stats despite only being 17 years old.

Often linked to Real Madrid and many others, you can grab him in the first transfer window for a cheaper price than you might expect – before he starts to grow into his 88 potential.

Slotted as a CDM in FIFA 20, Camavinga has been pushed further upfield in FIFA 21 and is well-rounded enough to pull it off. A great – if unrealistic – left-footed option for many different teams.

If Zaracho and De La Cruz are a bit too expensive for your club’s budget, take a look at Marcos Antonio in Ukraine.

He has a similar level of pace and stamina with decent technicals too.

If you’re looking for a more left-field option at one of the world’s top clubs, then try out Anderson Talisca.

Highly rated at both Benfica and Besiktas, Talisca has brilliant stats across the board on a rangy, 6ft 3” frame.

He’s got 80+ for key stats like acceleration, agility, shot power, stamina, dribbling, finishing, long shots, passing, and free kicks. 55 standing tackle isn’t even that bad as a more advanced member of a midfield 3.

He’ll cost a lot, but is sure to be a fun addition to any squad.

Sergej Milinkovic-Savic, often shortened to SMS, has been linked away from the Olimpico for a few years now, but Lazio’s €100+ real-life asking price put off many potential buyers.

In FIFA 21, you’d be forgiven for seeing his nearly 80 defending and sticking him in front of the defence. But that is a waste of his incredible attacking talent, with 80 finishing, 85 short passing, and 86 heading and dribbling.

Another solid option for the game’s big-budget sides.

Tall, nimble and tricky, Dominik Szoboszlai can turn into a quality CAM with a bit of stamina training.

With 87 potential, his already great dribbling and free kick taking abilities grow quickly, while he already starts with 4 star skills and weak foot.

Thiago Almada is a bit further behind in his development than Szoboszlai, but has a higher ceiling. They’re very similar players, just Almada is much shorter at 5ft 7”.

Focus on training his stamina though and you’ll have a real quality player in no time.

A hugely unrealistic, but great fun signing for smaller budgets, Rayan Cherki burst onto the scene at Lyon last season.

While his starting stamina is poor, and a lot of his technicals could be better, he has 88 potential to grow into and 5 star weak foot and skill moves from the off. A true future star.

Already a decent deep-lying playmaker, Ryan Gravenberch has a high potential ceiling – and standing at 6ft 3”, he’ll need it.

His defending needs serious work, as does his stamina, but those are easy to improve with the new training mechanics.

Denis Zakaria has been awesome for years, but in FIFA 21 his starting starts are already at another level.

His key stats are incredible across the board, with 80+ pace and stamina, nearly 90 strength, 83 passing and 84 defending.

He’ll take a big investment, but should be worth it for any team.

Lighter weight than Zakaria, but with a similar technical profile, Konrad Laimer is quick, neat, and can provide cover for right back too.

Frank Onyeka is one of those players whose overall just doesn’t do their key stats justice.

For a relatively cheap fee from Midtjylland, you get 90 sprint speed, 92 stamina, and 80 strength on a player with plenty of potential to improve his already 75 standing tackle.

This guy looks like a bargain for mid-tier teams, but could bulk out anyone’s squad.

When you’re working with a small budget, you need to make some sacrifices if you still want players with good potential. So while Alhassan Yusuf can become 83 rated, has mid-80s pace and 90 stamina, his 62 strength means he’s not quite as dominant as some of the other CDMs here.

However, he’ll easily do a good job at weaker teams, and turn a tidy profit if you need to buy a better player later down the line.

For more FIFA 21 career mode guides, we have a page on the best wonderkids and young players, here.

While if you need some attacking talent, we have a page on FIFA 21’s best strikers and wingers, here.

Then if it’s defensive steel you’re after, then we have a page on the best FIFA 21 defenders, here.