Borderlands 3 is coming to PS5 and Xbox Series X.

Confirmation that Borderlands 3 is coming to both Xbox Series X and PS5 shouldn’t come as a surprise, considering the studio developed the game using Unreal Engine because it’s compatible with next-gen.

This applies to all content you’ve purchased, as well as all your saves. You’ll be able to bring everything over to the new console generation. The game will run at 60 fps at 4K resolution on Xbox Series X and PS5 in single-player. 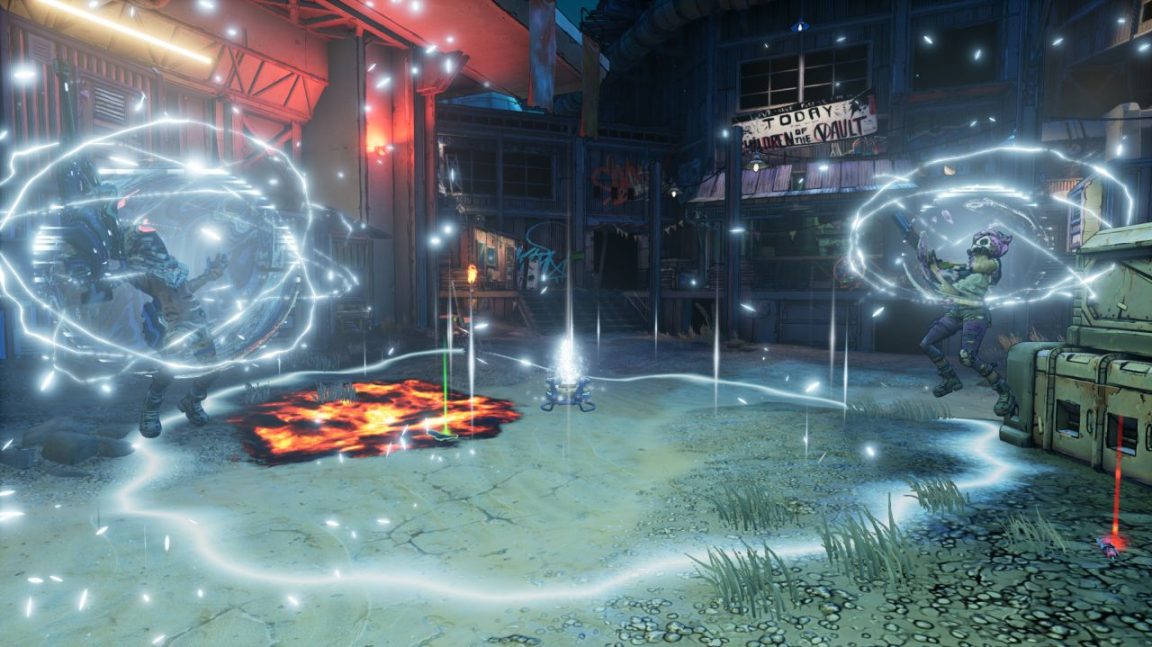 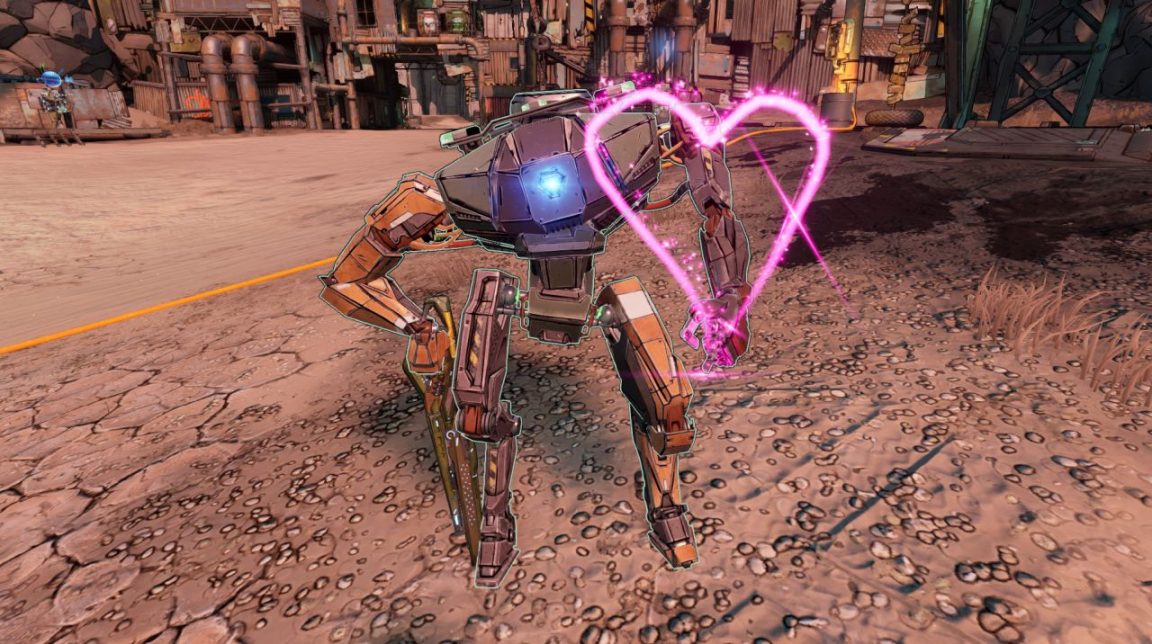 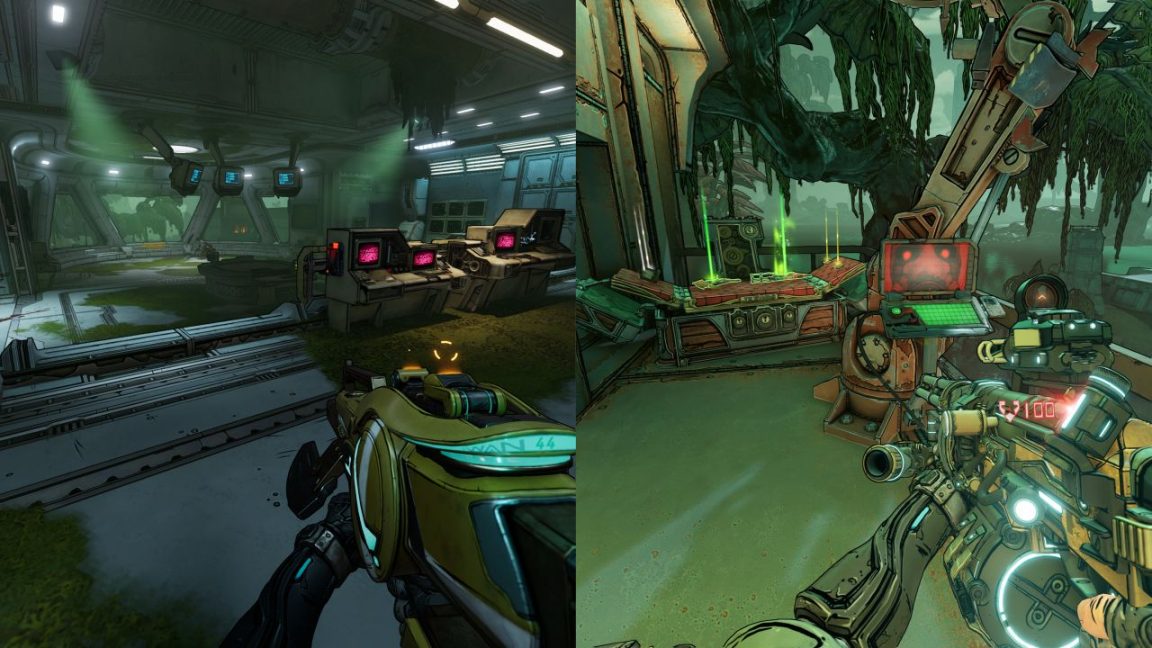 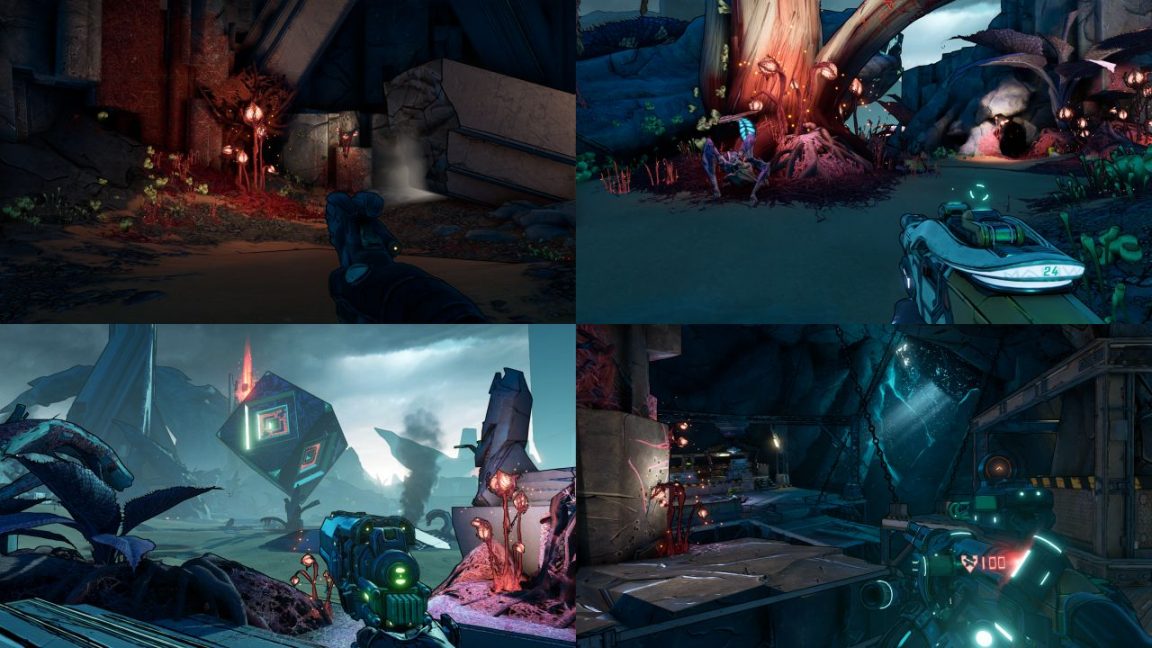 You can expect the next-gen console versions to include two highly requested local co-op features, free for all players. For the first time ever, you’ll be able to play four-player split-screen.

When playing in two-player co-op, you’ll have the option to divide the screen horizontally or vertically. This vertical split-screen option will also be added to the Xbox One and PS4 versions of the game via a free patch.

Borderlands 3 will also receive additional add-on content later this year.  Though the next paid add-on won’t look like the campaign DLCs of the now complete Season Pass, it will include a brand new game mode, as well as one new skill tree for each Vault Hunter with new Action Skills.

During today’s showcase, Gearbox provided a look at t FL4K’s new “Trapper” skill tree – which emphasizes shields and survivability for both FL4K and their pet – plus FL4K’s new Action Skill: Gravity Snare.

This is a throwable trap that tosses enemies up into the air before slamming them back into the ground. Enemies caught in its radius will have their attacks interrupted, giving FL4K a crowd control skill for the first time.

Gearbox also revealed FL4K’s latest pet option: a Hyperion Loaderbot. The Loaderbot buddy can be specced in various ways as you work the skill tree.

This includes the range-based ION Loader, which fires slow-moving projectiles, the BUL Loader, which charges enemies and knocks them into the air with its shield, and the WAR Loader, which packs an incendiary shotgun, can toss grenades, and send out homing missiles on command.

To learn even more about FL4K’s new skill tree and all the perks it packs, be sure to check out the latest blog post.

You can expect more information on the other skill trees, the new game mode, and all the other content in Borderlands 3’s next DLC in the coming months.

Sometime next year, you may even “see some news” about crossplay coming to the game.