When Gearbox started making Borderlands 3, it wasn’t thinking about next-gen machines. Now, with the game a month out and approaching the next-gen of consoles, it’s something that’s on the team’s minds.

The first year of development for Borderlands 3 was actually in a different engine, but Gearbox made the switch because Unreal 4 allows you to port your game to other consoles relatively easily. 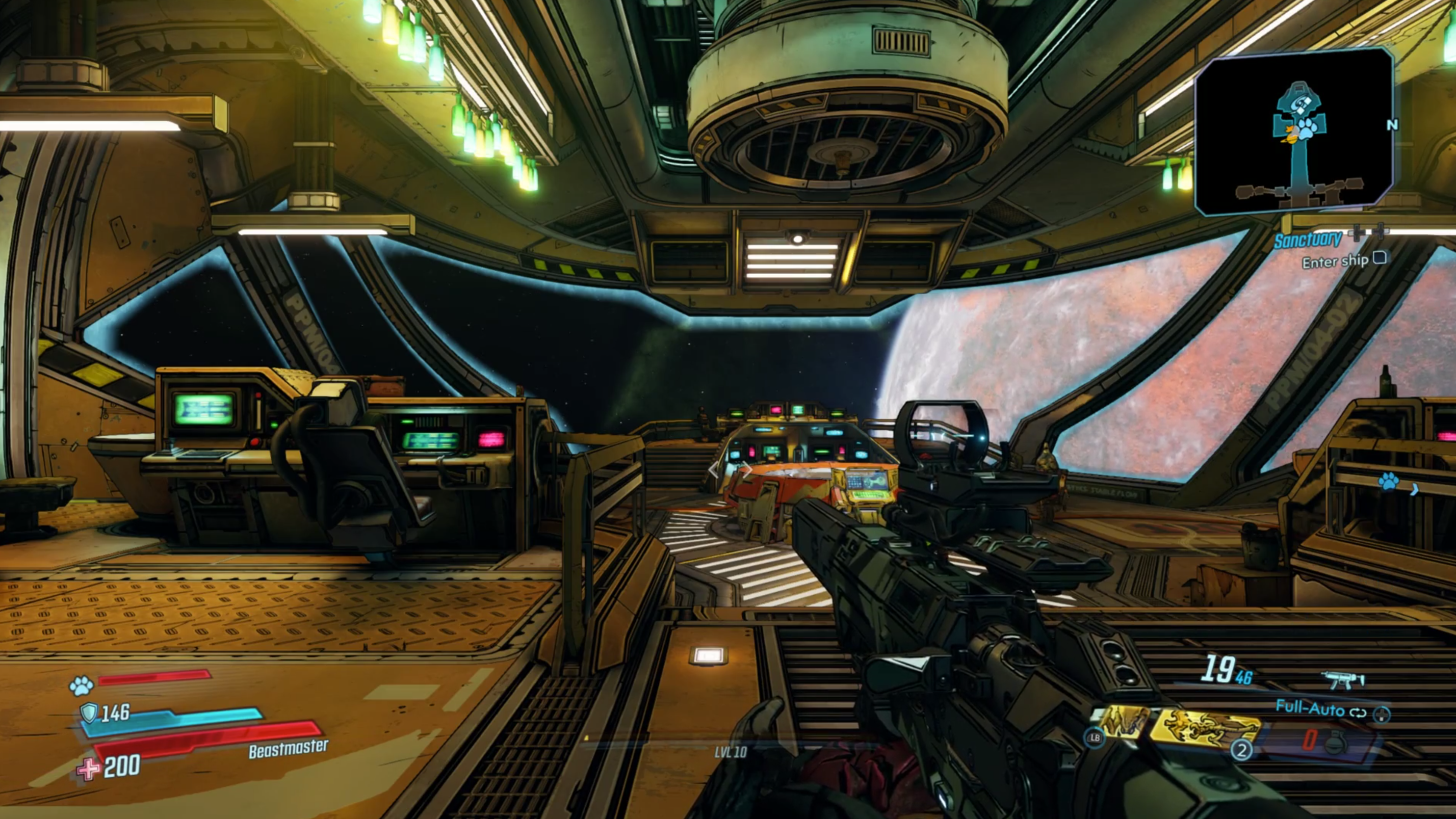 “One of the reasons the game has been in development for a while is that we switched engines about three years ago,” multiplayer producer Chris Brock explained during a recent interview. “That is a pretty massive undertaking, and the nice thing about switching to an engine like Unreal 4, that kind of off-the-shelf quote-unquote ‘solution’, is that it tends to work on a ton of hardware.

“So when we made the game on this engine, we have a relative amount of certainty that if we’d need to make one for another platform, it would probably work, because most game platforms are going to support Unreal. A lot of games are made on Unreal. Not specifically, we didn’t go in with like, ‘Cool, next-gen of consoles in mind.’ But like, ‘Hey, this engine does keep that in mind, we’re using the engine.’”

Borderlands 3 is releasing for PS4, Xbox One, and PC on September 13.