Those who participated in the Pokemon Go battle league preseason and achieved rank 4 or higher will be handed a Premium Battle Pass as a reward. Preseason participants, from today through March 13, can play all three Battle Leagues.

This means you can pick and choose between the Great League, Ultra League, and Master League.

If you are unfamiliar with GO Battle League, you will walk to earn entry into the League, then battle worldwide opponents through an online matching system.

Legendary and Mythical Pokemon are also coming to the GO Battle League. For a limited time, Darkrai, Altered Forme Giratina, and Thundurus will be added as rare reward encounters, starting at rank 4.

Here’s the rundown on these particular Pokemon: 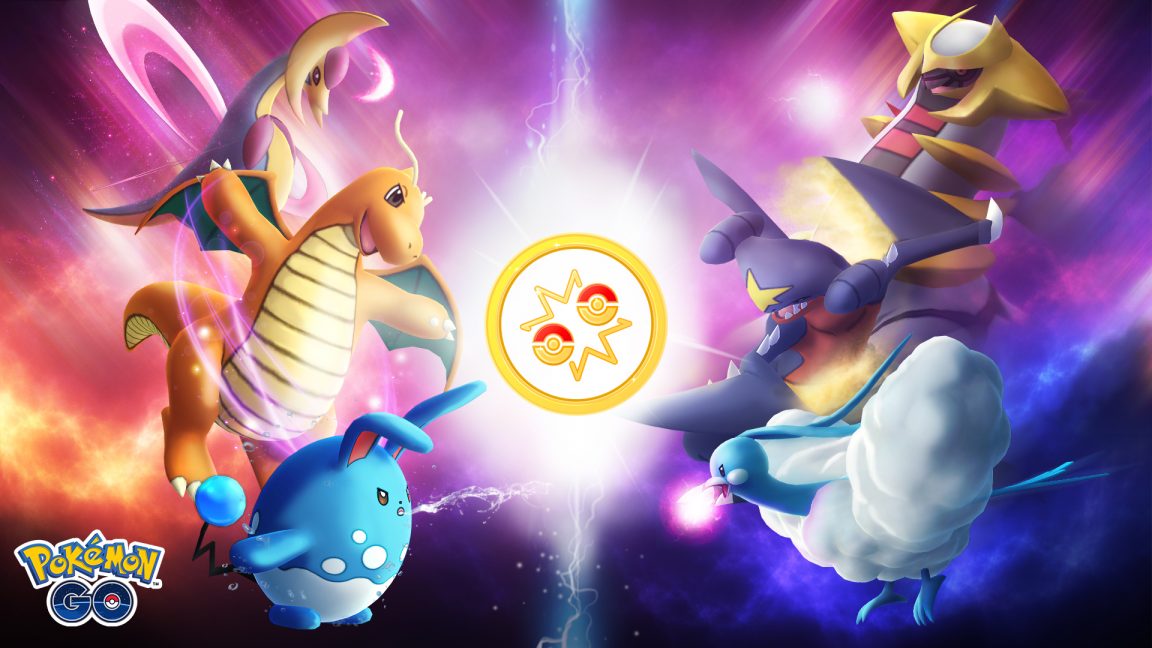 Just like the preseason, Season 1 will rotate through leagues. The dates below show the start and end times for the leagues – but are tentative. Niantic said if anything changes it will be announced.