The Angry Birds Movie 2 is, apparently, actually pretty good – but not a lot of people went to see it on opening weekend.

The first Angry Birds Movie was a bit of a nightmare, and the reviews reflected that. That didn’t stop it from having a strong performance at the box office, though – it opened to $38,155,177 in the US, and eventually made $352,333,929 worldwide on a $73 million budget. That’s strong enough to warrant a sequel.

Now, weirdly, it looks like the second film will have a reversed fate. The film is currently sitting on 76% positive reviews on Rotten Tomatoes, with a Metacritic score of 60. Those are comfortably the highest scores videogame adaptations have ever earned on either site. 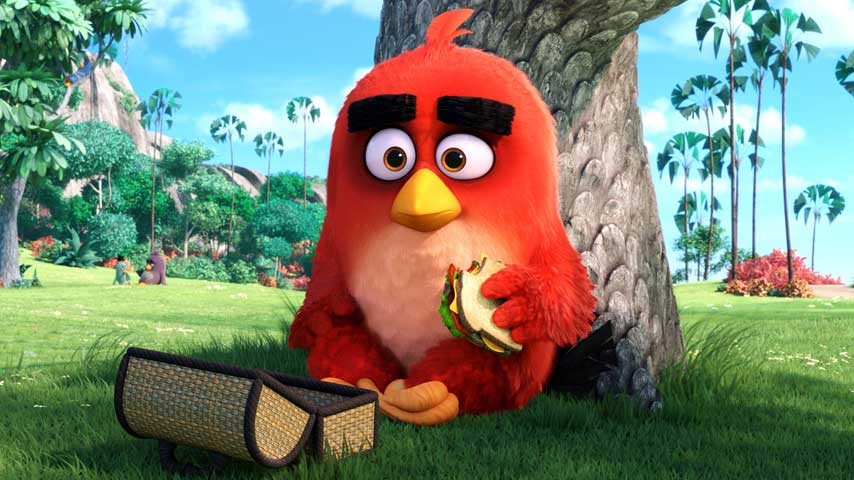 But this is not reflected at all in the movie’s opening weekend ticket sales. According to Box Office Mojo, the movie opened in the US to just $10.5 million, and while there’s the possibility of it performing well in overseas markets, that’s still a very steep drop from the first film.

The previous record was held by Detective Pikachu, which now has the second best reviews of any videogame adaptation ever filmed (and also the second highest gross, behind Warcraft, which was huge in China).

Speaking of China, that’s where The Angry Birds Movie 2 is likely to make a lot of its money – the original earned $75,872,971 there. International figures for the movie are not in yet, though.

The cultural cache of the Angry Birds has certainly declined – last year, developer Rovio’s market value plunged by half.

In any case, if you want to see the best reviewed videogame film of all time, The Angry Birds Movie 2 is now in cinemas.