Pokemon: Detective Pikachu has racked up enough box office takings to make it the second highest earning video game movie ever - and it's painfully close to first place. 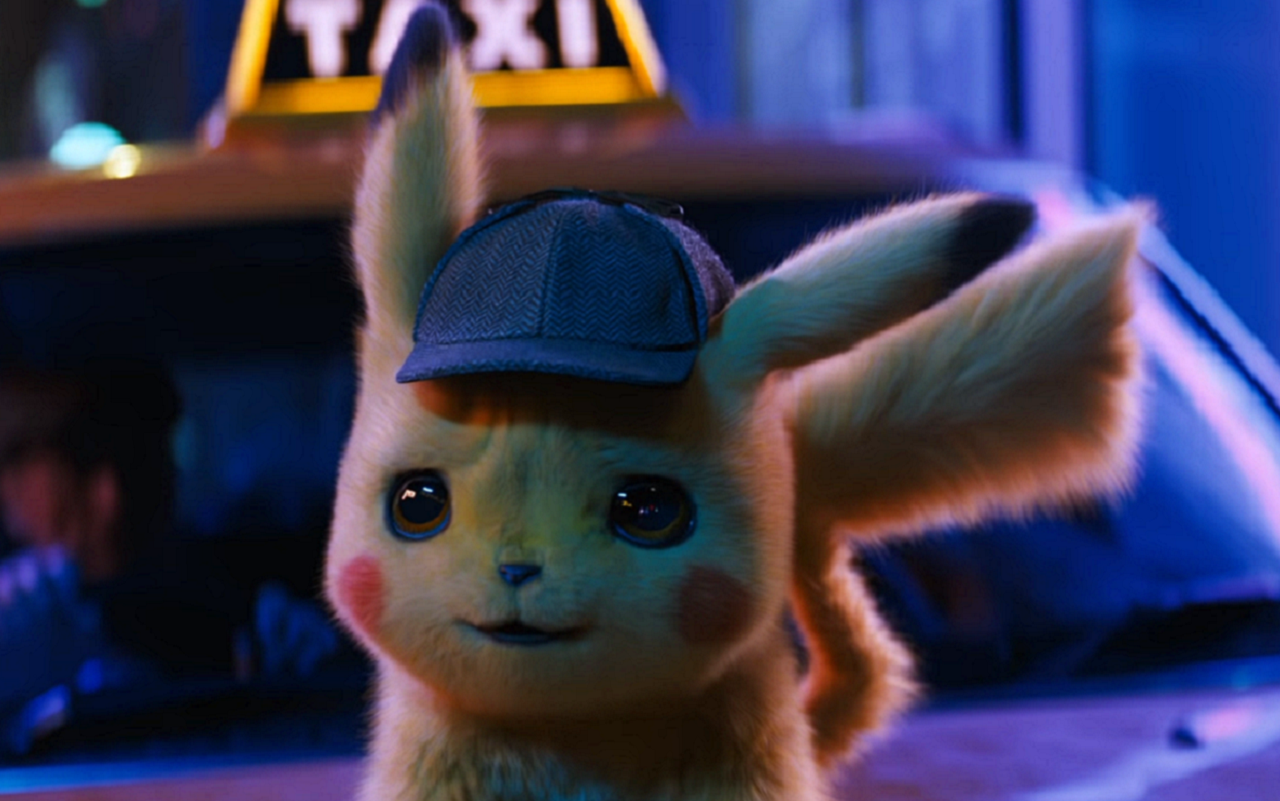 Rampage has an unfair advantage in that it has The Rock, of course, but it's also based off a much less well-known gaming franchise - Midway Games' brawler that sees players take control of giant monsters inspired by classic monster movie beasts. Rampage topped out at $428 million in box office takings, so Detective Pikachu has now slipped comfortably into second place.

Top of the video game movie box office takings remains Warcraft, which isn't actually all that far ahead: the epic-scale retelling of Blizzard's iconic world ended its theatrical run with takings of $433 million and change.

Detective Pikachu is still running in a limited number of screens worldwide - so there's yet an admittedly slim chance for the film to take the $4 million it needs in order to mark itself out as the top-performing video game movie of all time. Warcraft ultimately had far lower domestic US takings than Pokemon - less than a third, in fact - but it had particularly strong performance internationally, especially in China.

To put it further into perspective, the 2018 Tomb Raider reboot topped out at $274 million, while Assassin's Creed managed $240 million. If we look at some older movies, Pokemon: The First Movie, the animated feature released at the height of nineties Pokemania, grossed $163 million ($251 million adjusted for inflation). 1995's Mortal Kombat hit $122 million ($205 million after inflation).

The only real contender on the chart would be 2001's Lara Croft: Tomb Raider - that Angelina Jolie vehicle grossed $274 million back in 2001, which would be $396 million when adjusted for inflation - but movie takings charts typically don't take inflation into account.

Regardless of if it manages to topple Warcraft's record, Pokemon: Detective Pikachu can definitely be said to have been successful in translating the Pokemon world to live action and the big screen. In the VG247 review we described it as the best video game movie ever made, and most critics agreed. Hopefully this combines with the strong performance to ensure we have another cinematic visit to the world of Pokemon soon. Cheers to ResetEra for pointing out this milestone.