Fortnite Season 10 – or Fortnite Season “X” as its been styled – is upon us, and as usual we’ve gotten a sneak peek of leaks before the official release. In the Seaspn X Battle Pass trailer, we can see a fresh set of new skins for you to unlock over the coming season.

Along with the rest of the all-new Battle Pass to get stuck into, featuring all sorts of goodies to add to your locker, it looks like we’re getting revamped “Dimensions” of classic Fortnite skins, along with original progressive skins.

Here’s a look at the new skins:

Season X’s Tier 100 skin is the awesome Ultima Knight, who looks like he swoops in on a fire-breathing dragon glider.

And here’s a cleaner version: 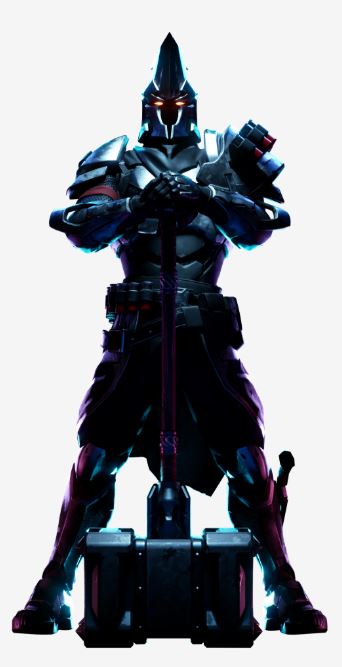 His base design has golden armour, but it also looks like there are silver and red versions of him too!

This season, new Dimensions will be added to Fortnite skins that work a little differently to the previous reactive skins, so let’s take a look at what you can wear!

They’re based on classic skins from previous seasons:

DJ Yonder is quite a recent addition to the roster, but still a memorable one! He now has a golden and maskless variant. 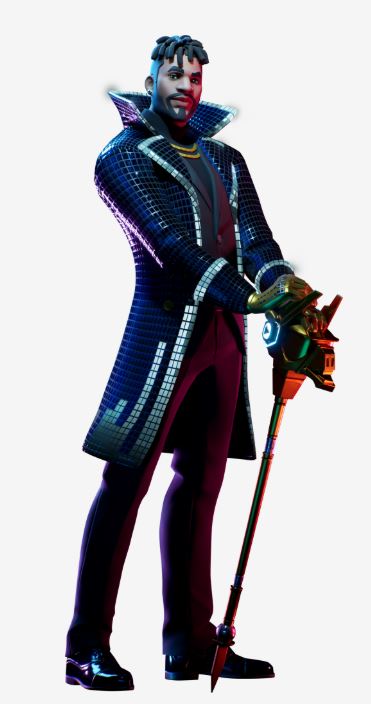 She may look like the old Drift skin, but this is actually a new version called Catalyst.

She also comes in a white costume variant: 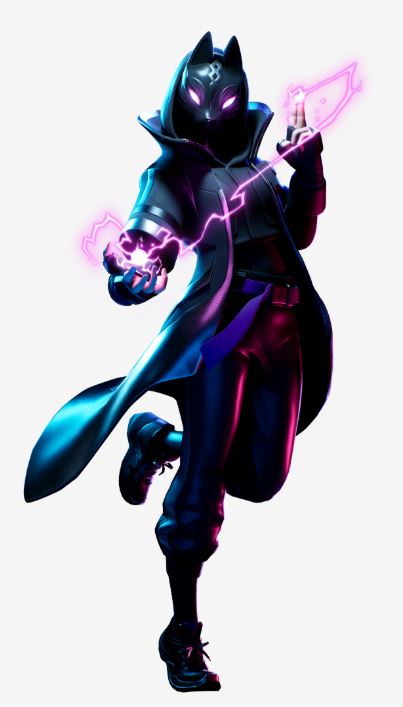 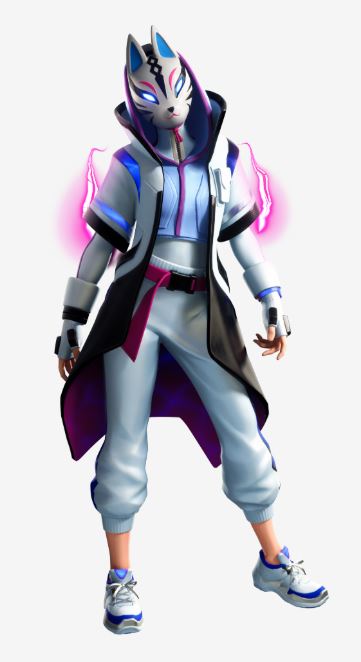 The skull character that we saw in the teaser was a Dimension variant of the Dark Voyager called Eternal Voyager.

He has versions with and without his helmet: 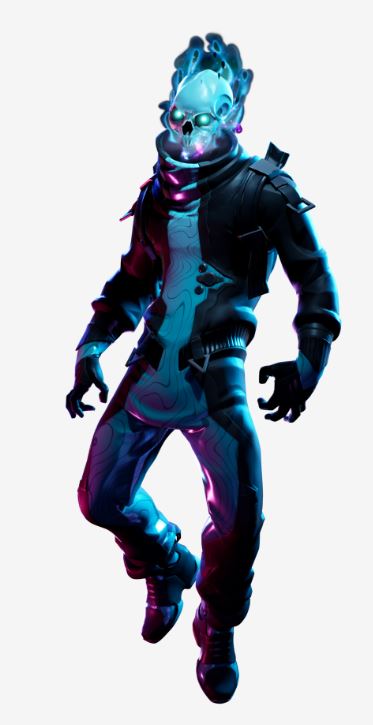 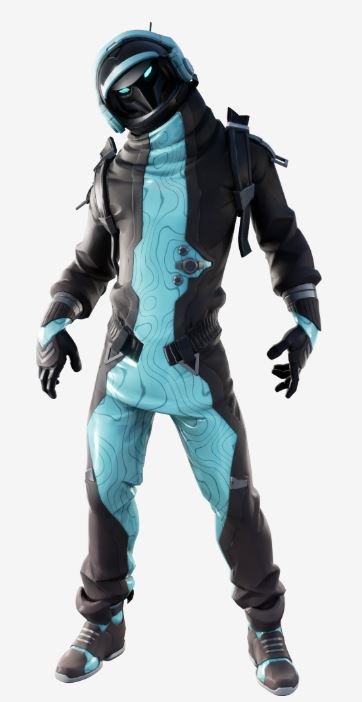 Also dropping with the Battle Pass are a couple of other riffs on older designs. The Tilted Teknique skin is a nod to the old graffiti artist from a couple of seasons ago: 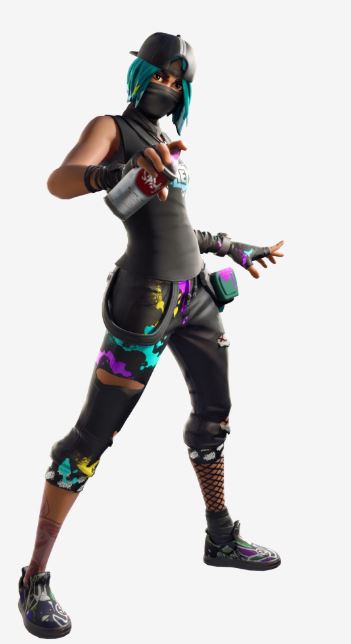 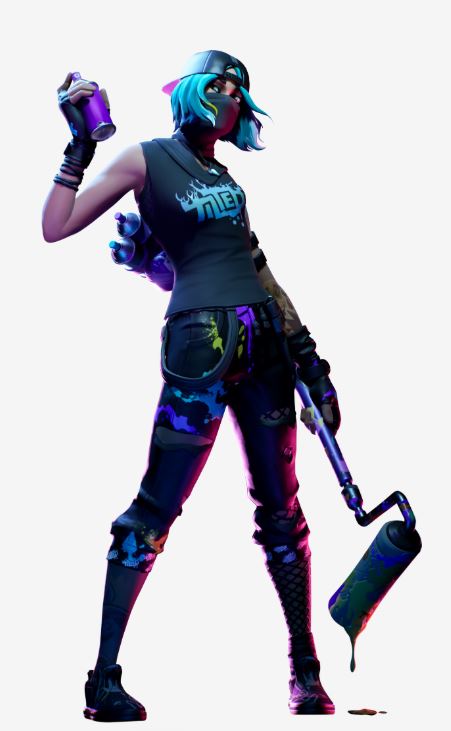 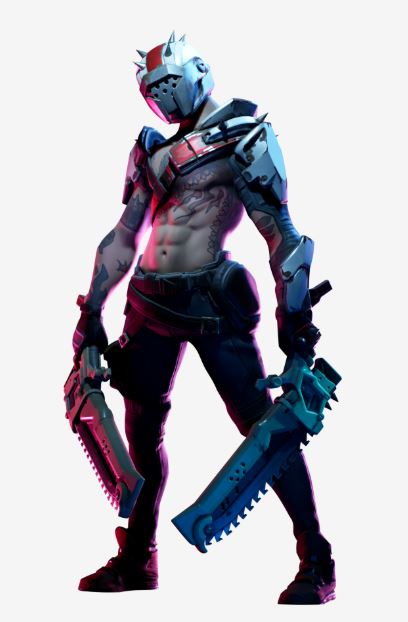 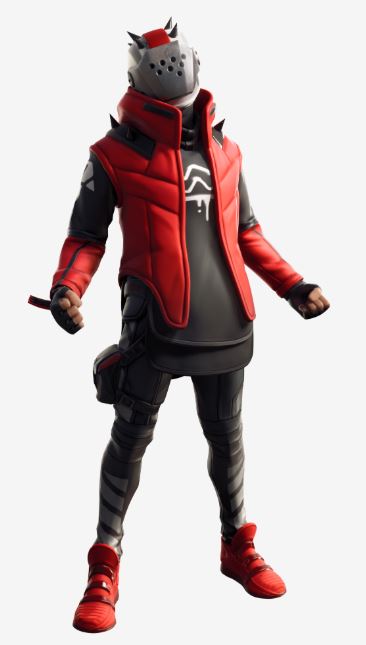 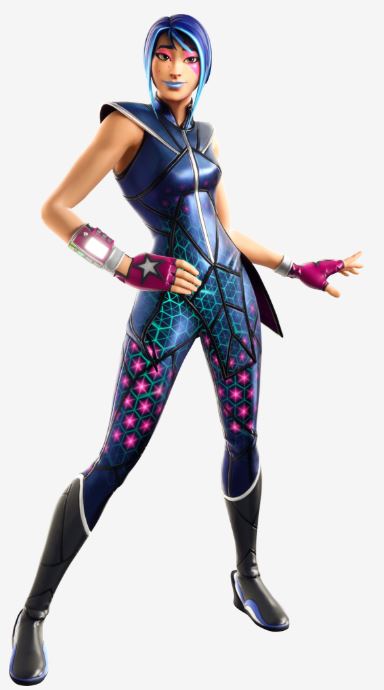 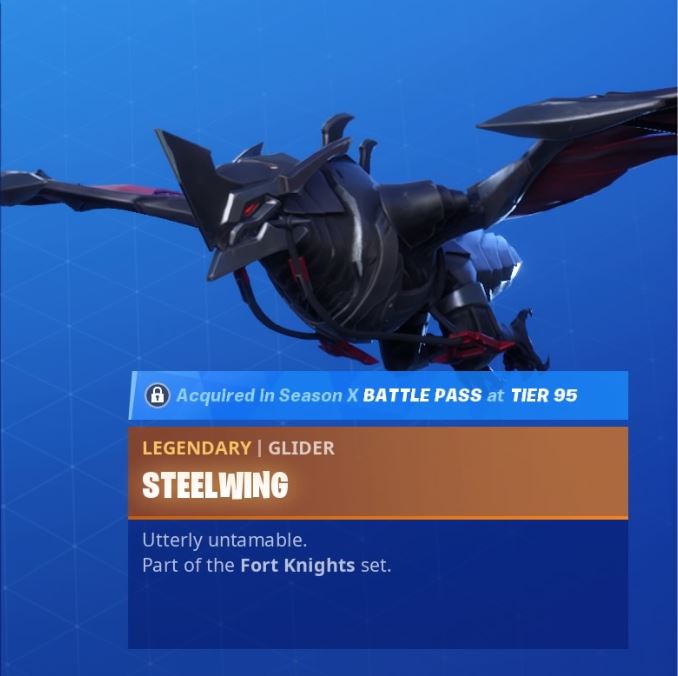 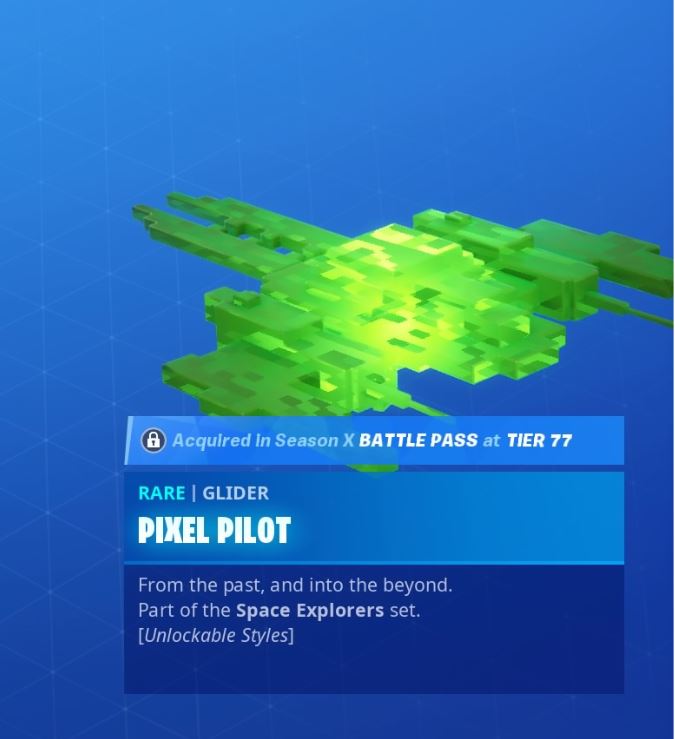 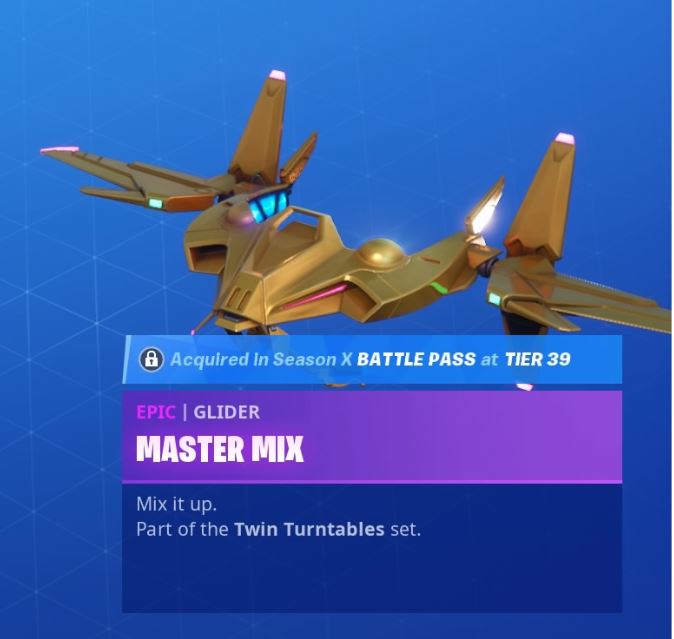 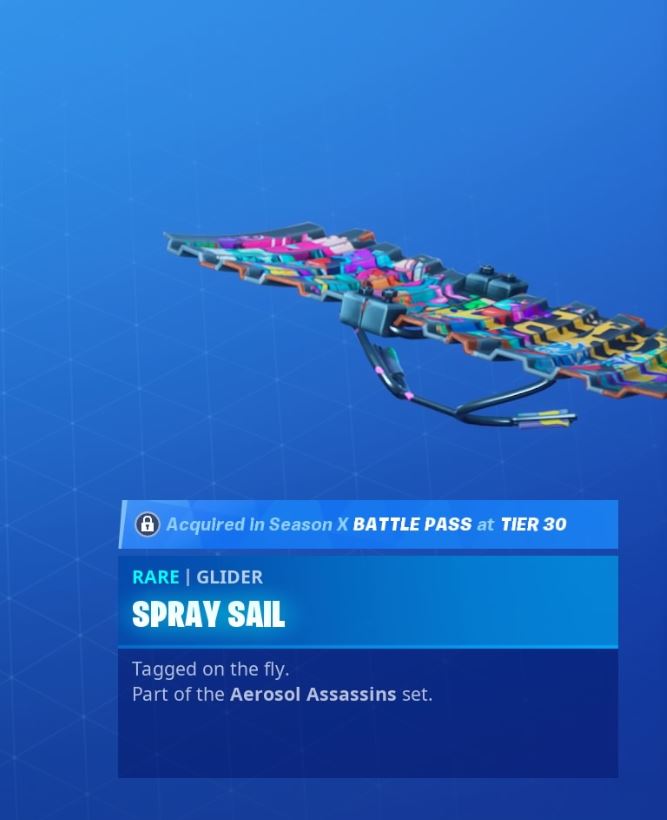 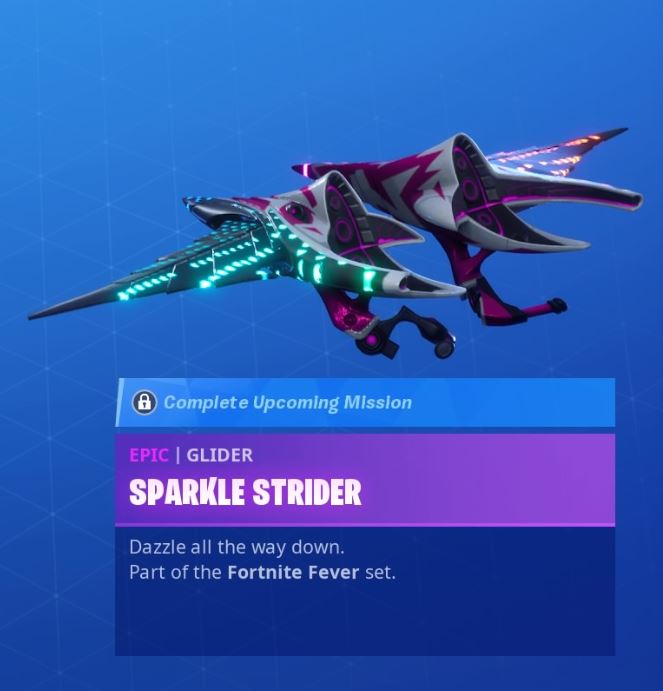 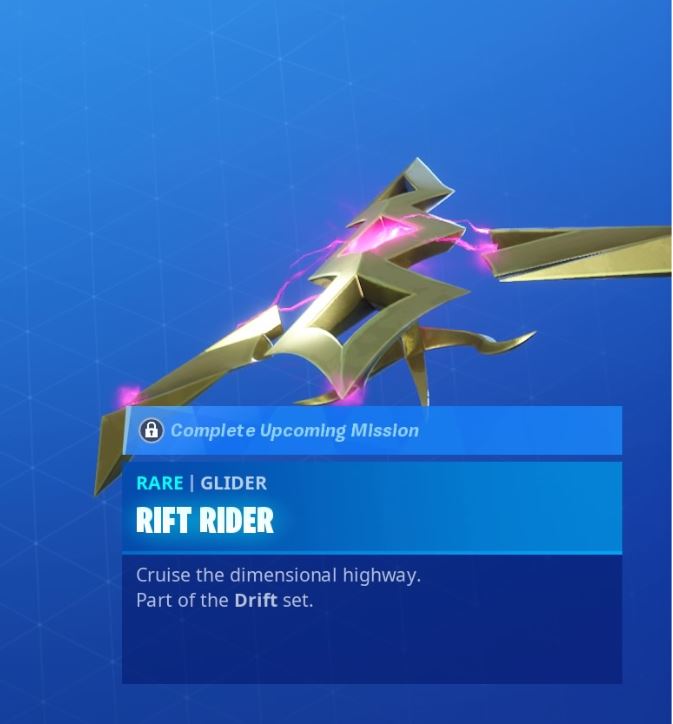 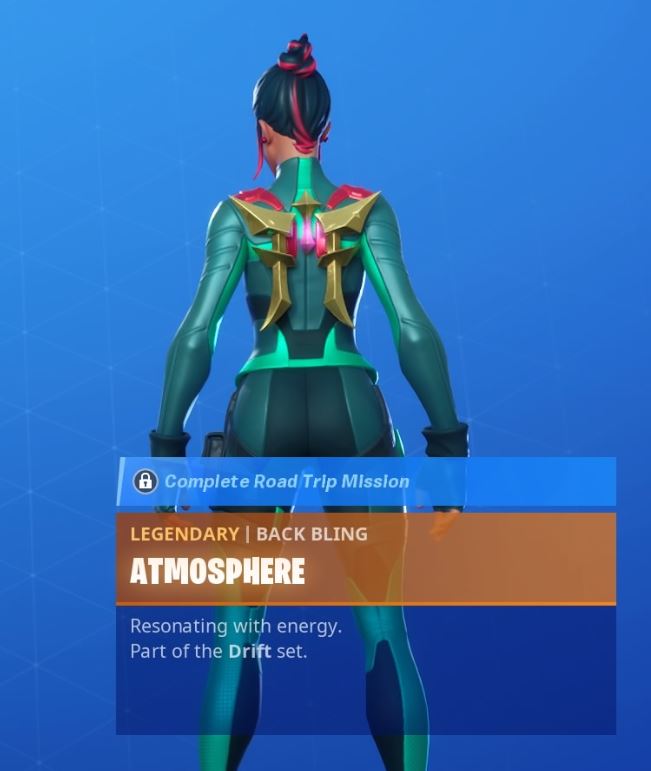 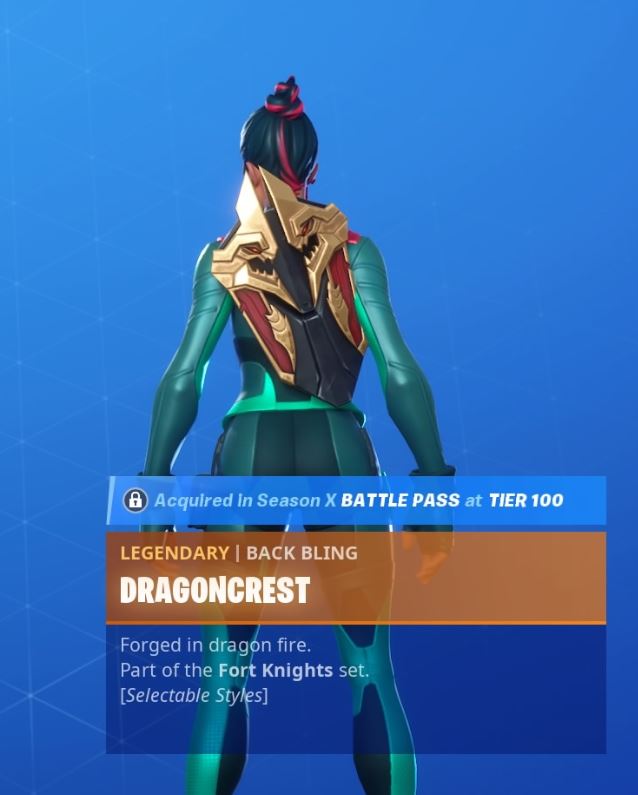 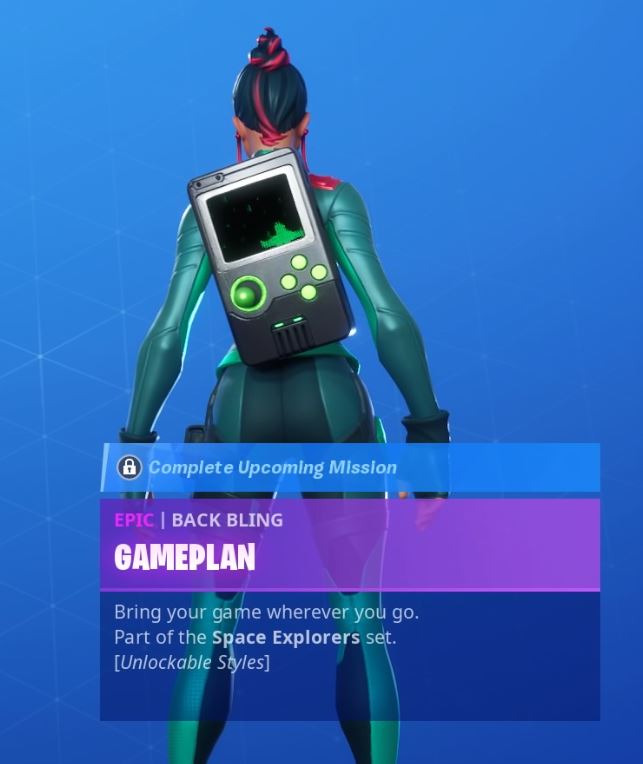 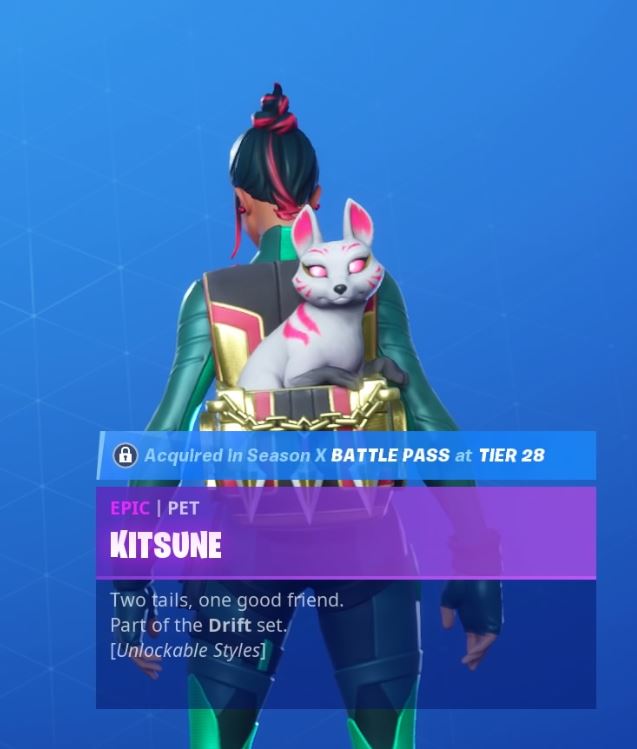 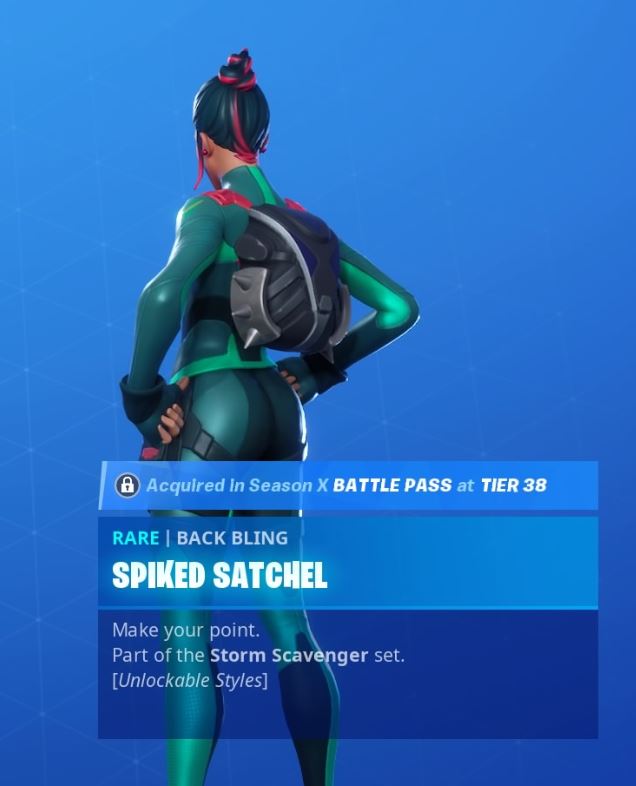 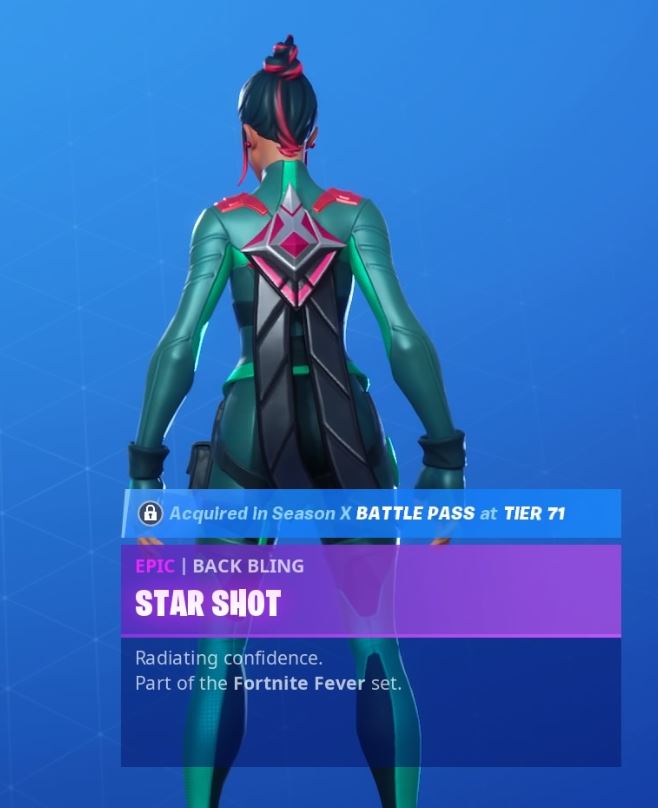 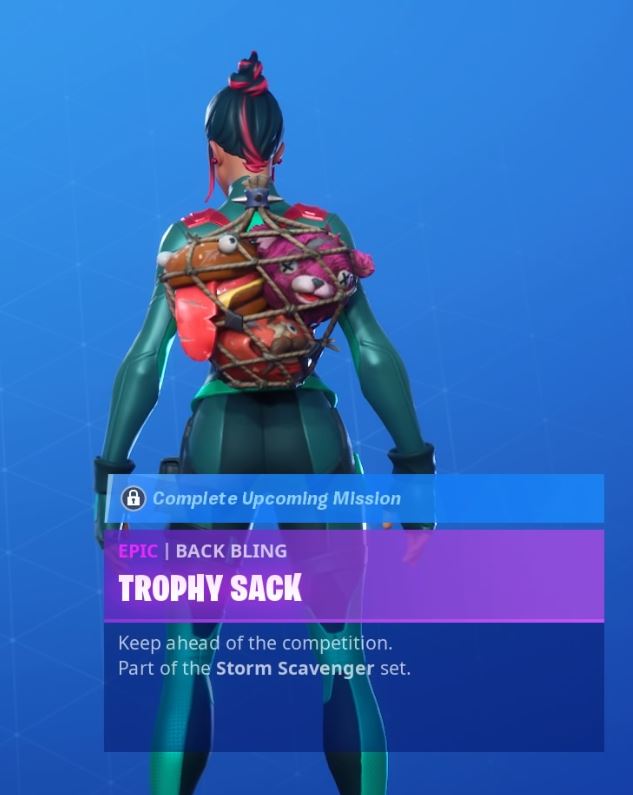 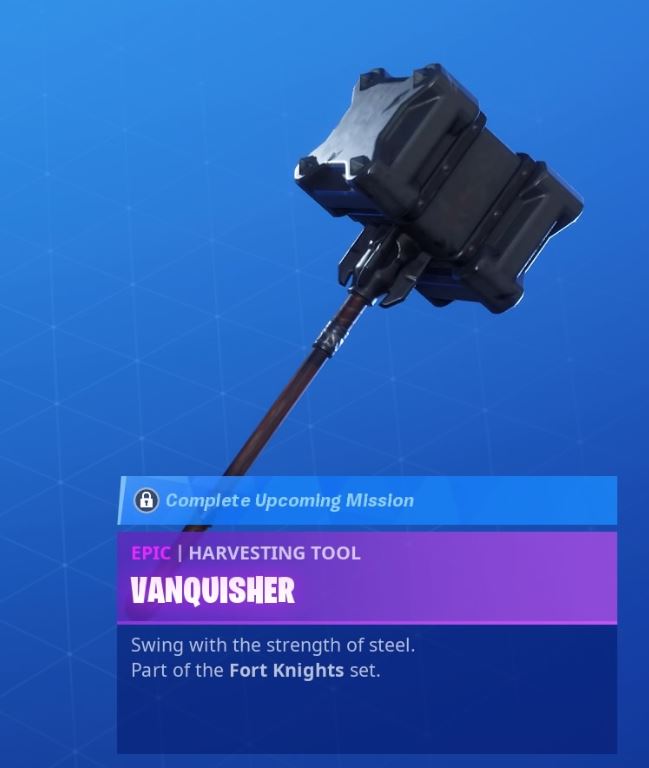 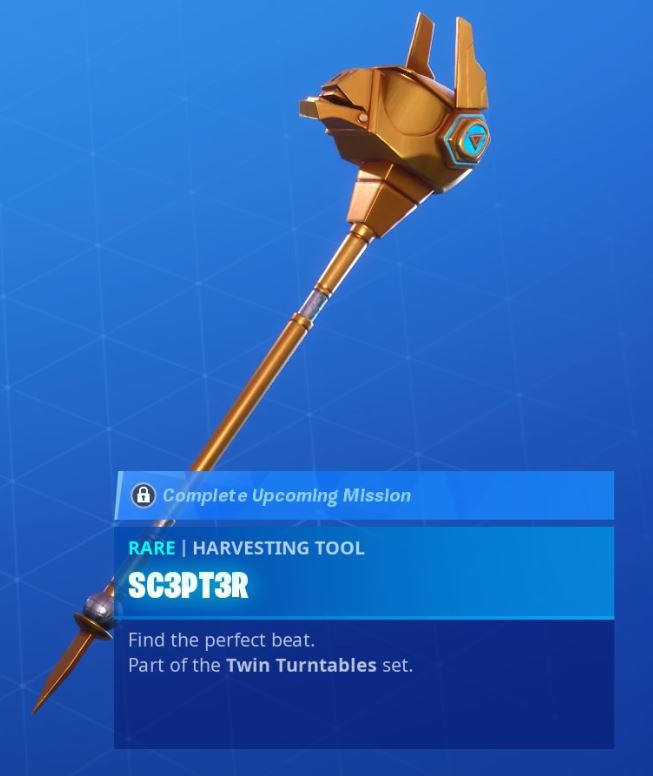 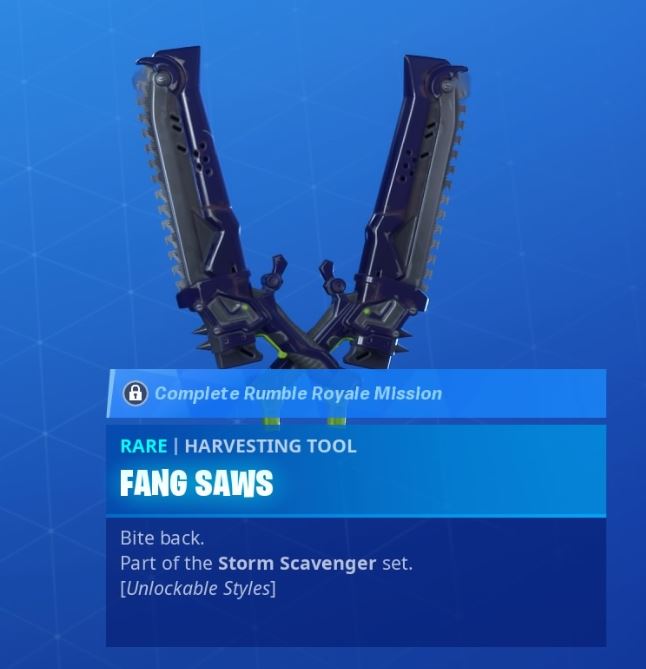 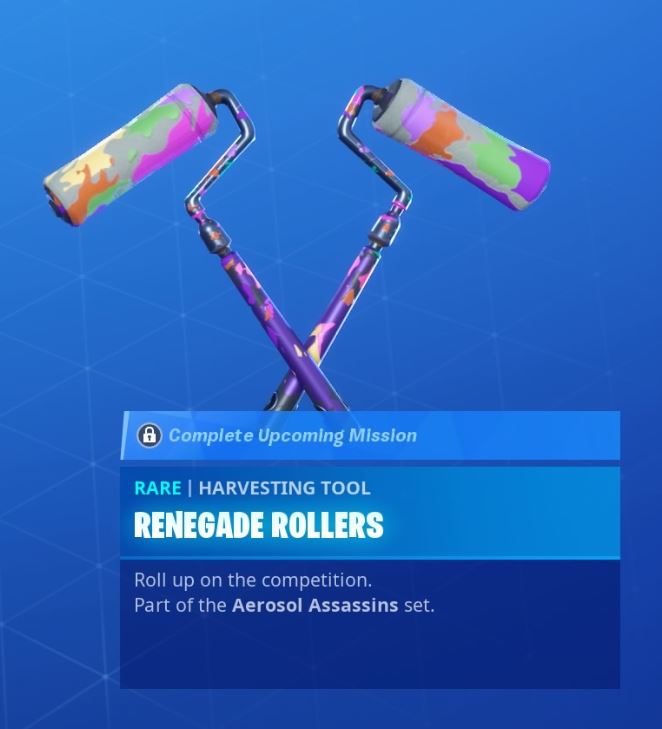 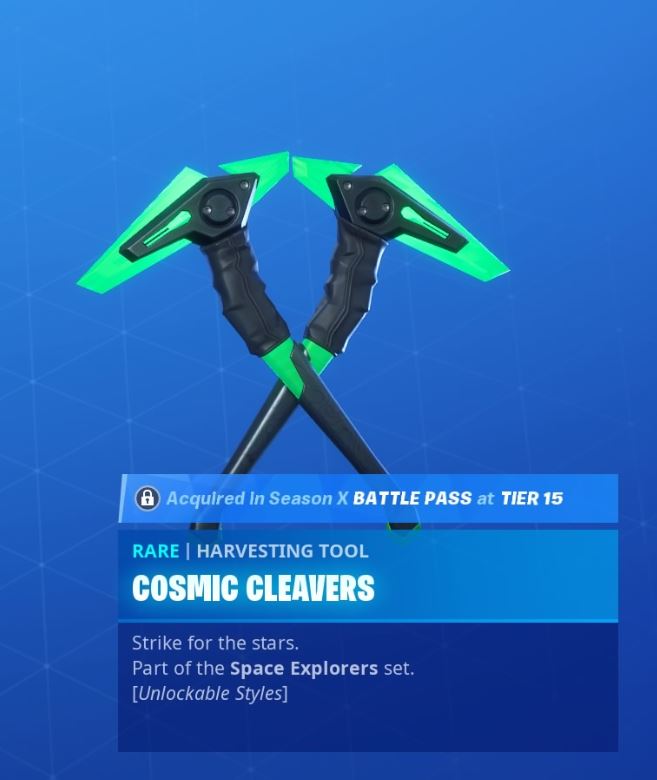 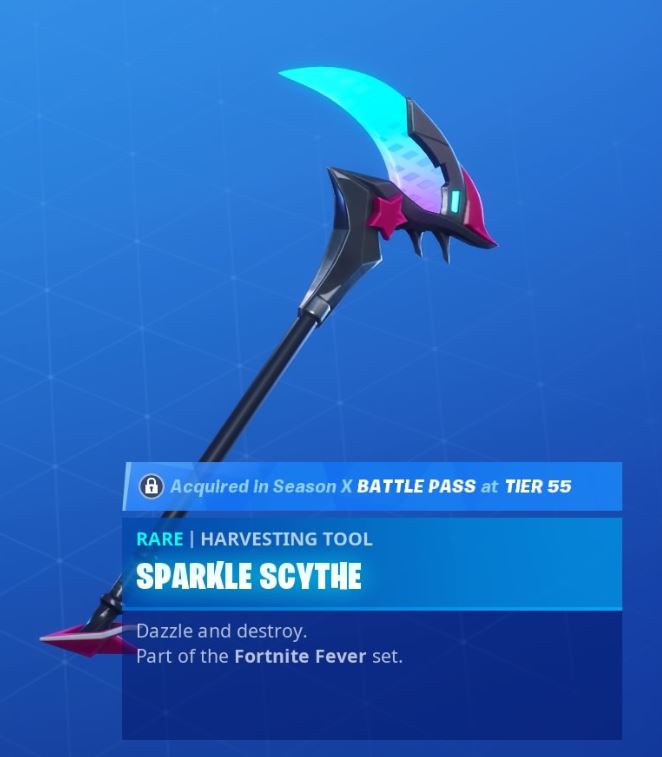 There are 100 tiers, as always, with new cosmetics to unlock. You’ll be able to unlock Battle Pass tiers by completing daily and weekly challenges.

Yesterday we saw another leak of the Season X opening cinematic, which showed off a few of the skins, as well as what looked like a returning Dusty Divot. From this new trailer it looks like dimensional rifts will change the map as you play, creating new points-of-interest and bringing back older ones as well.

Alongside the new skins, there’s a brand-new vehicle – the Brute mech – which fits two players at a time.

For more on how the new season is shaping up, take a look at our start time and rumours page!