The Plains of Eidolon Remaster 24.6.0 update is now live in Warframe, so let’s take a look at some of the changes.

Vast improvements have been made to the likes of terrain textures, dynamic lighting, foliage details and the day/night cycles in Warframe with the latest update.

There are new Kuaka and Control variants of the Mergui that can be found throughout the Pains of Eidolon but remember not to kill any as it’s bad luck.

Tusk Thumpers are the latest Grineer machines to threaten Cetus, which vary in size and difficulty. These are the Tusk Thumper, Thumper Bull and Thumper Doma, so keep your eyes peeled for three increasingly difficult Thumpers on your journey.

You’ll also be able to collect a Floof of each type of Tusk Thumper. 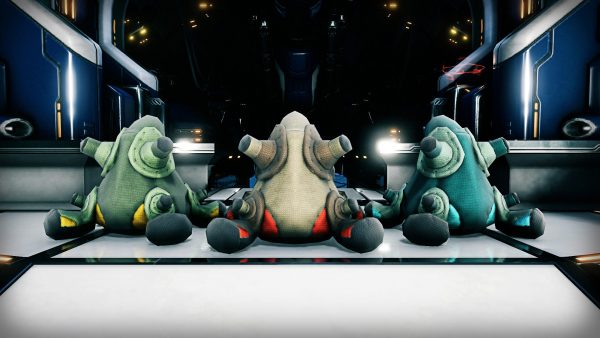 With Fortuna’s release, there have been some economy changes based on takeaways from Cetus, which we’ve listed below: 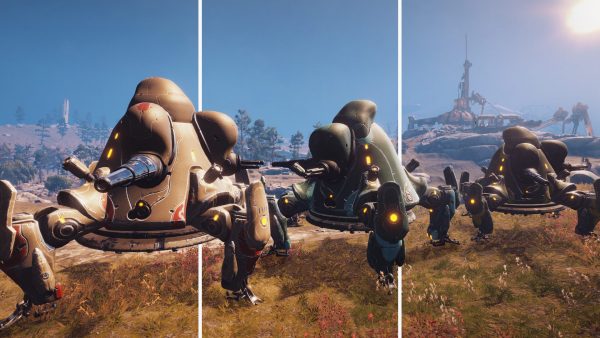 When this is toggled on: 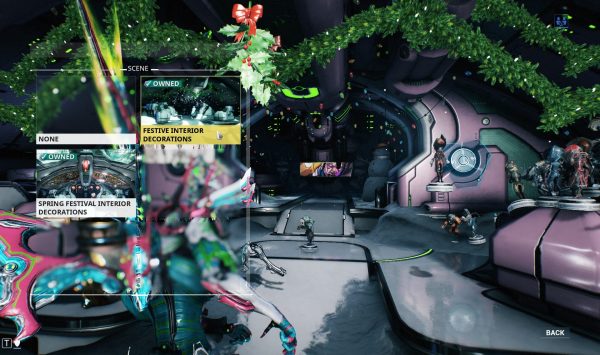 Players who can handle an increased challenge are now able to opt-in to making their Thermia Fracture’s more difficult! We have added a method to allow players to increase difficulty and lower the overall duration needed to complete 4 Fractures.

Fracture Burps happen on a random timer (5-15 seconds) and randomly selected from the list below: 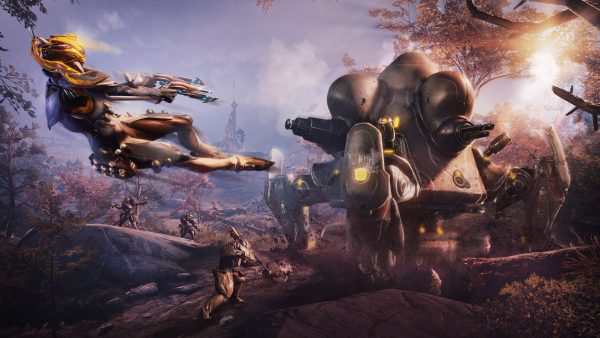 Removed “cast on ground” requirements for the following Warframe abilities:

Additionally, the following abilities require ground to activate, but can now be cast in the air and will do a melee-esque slam to the ground:

Whip and Sword slide attacks now do the same damage with a Stance equipped as without.

Having a ‘signature’ weapon now actually benefits you! There are still a few signature weapons that will receive this treatment (Scourge, Hystrix, etc). 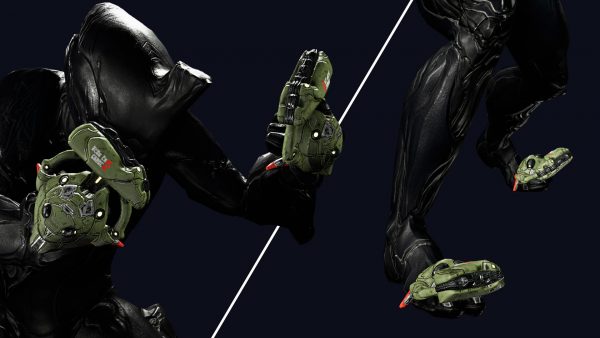 The Wolf of Saturn Six Changes: 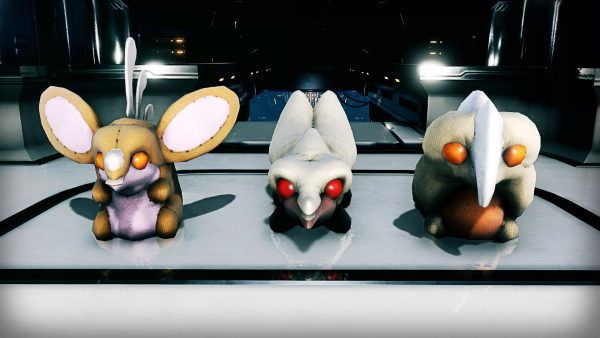 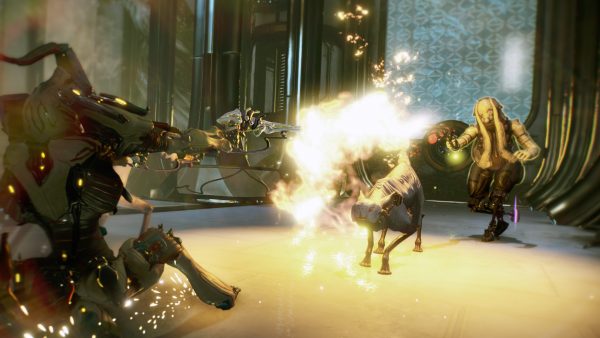 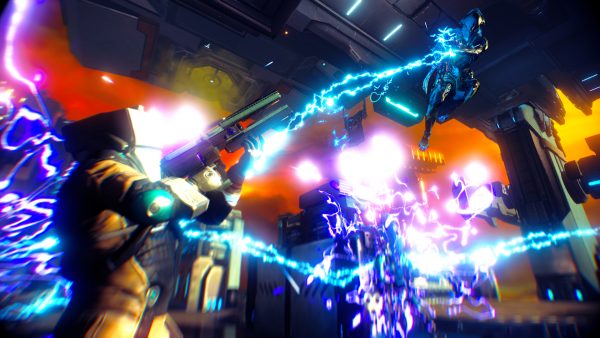