Erangel is the oldest map in PUBG, and though it has seen a few changes since the game first hit Steam Early Access two years ago, much of it has largely remained untouched.

Everything from visuals, loot distribution, and even its general layout are virtually identical to when everyone first played it. Developer PUBG Corp. previously revealed it’s interested in “remastering” existing maps. And, with this year’s push to improve existing content before creating something new, it’s easy to see why this is happening.

The Erangel update in particular first leaked on Reddit after players found an updated layout of the map among the files of the game’s test client. PUBG Corp. later confirmed this effort officially in a blog post. 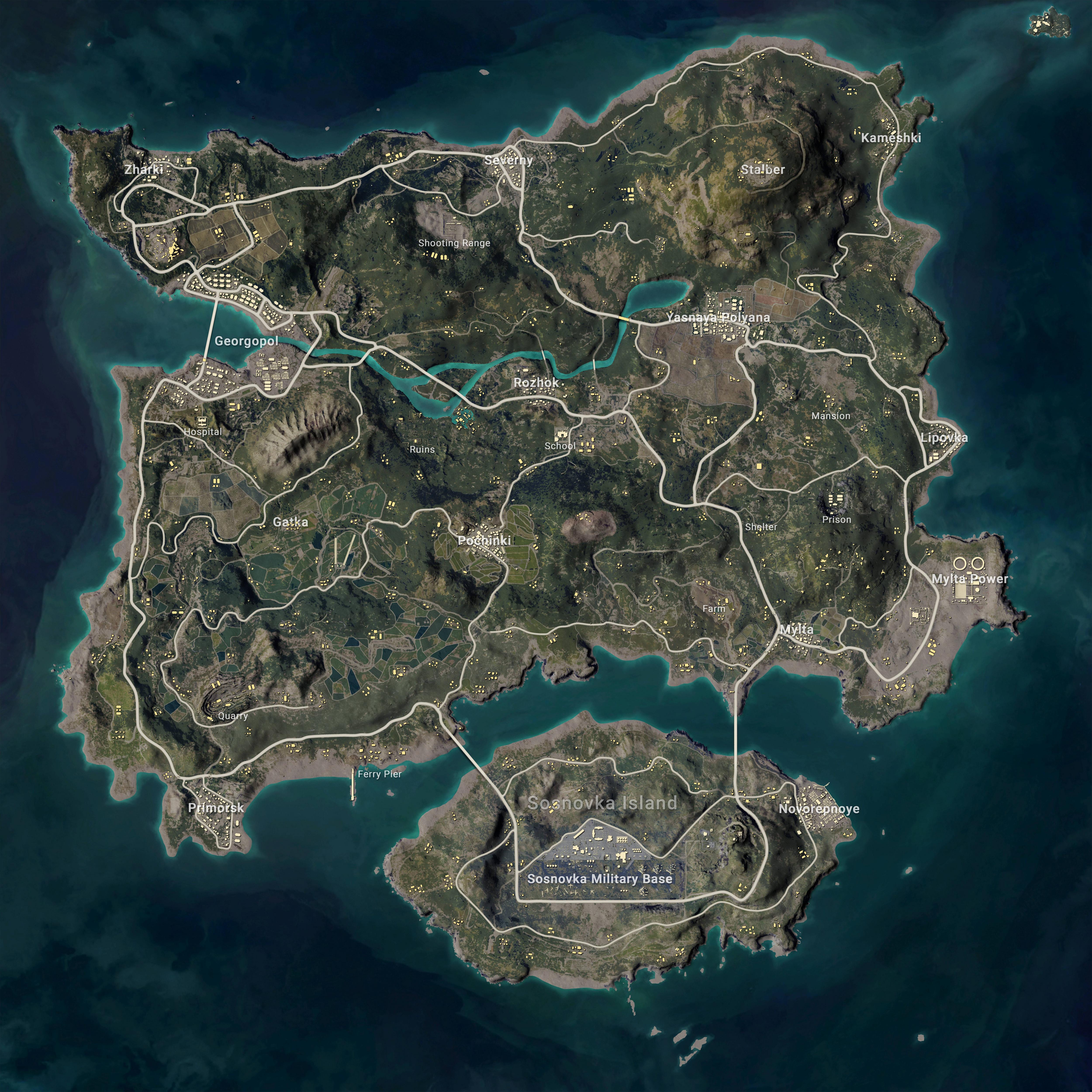 According to the post, the Erangel update will see the creation of new compounds, and more spots with high-tier loot. You can see this in the updated map above, but the studio’s plan doesn’t stop there.

Loot distribution is Erangel is also being changed, and though exact details haven’t been revealed, PUBG Corp. stressed that all changes will be in the hands of the community as they’re ready, to make sure everything works as intended before they’re rolled out live.

You’ll begin to see these proposed changes “in the coming weeks”, when the “full picture” of PUBG Corp’s plan will be unveiled. The blog post doesn’t mention whether improving the map’s visual presentation is being considered.

Erangel could certainly use a visual overhaul to bring it in line with the quality of Vikendi – PUBG’s best-looking map to date. Imagine better looking terrain, grass, and new original structures dotted around. Erangel remains singular in the experience it provides within PUBG, and I’d argue it’s the game’s best.