It looks like Fortnite’s getting a new Starter Pack with frozen versions of Legendary tier skins.

Fortnite Insider reports that textures for the leaked skins were found in the files a few days ago.

Datamined information following today’s patch includes a description of the pack, and IDs for the three skins as well as Back Bling.

“Stay frosty this season with the Frozen legends pack,” that includes blue frozen variants of the Love Ranger, Red Knight, and Raven skins 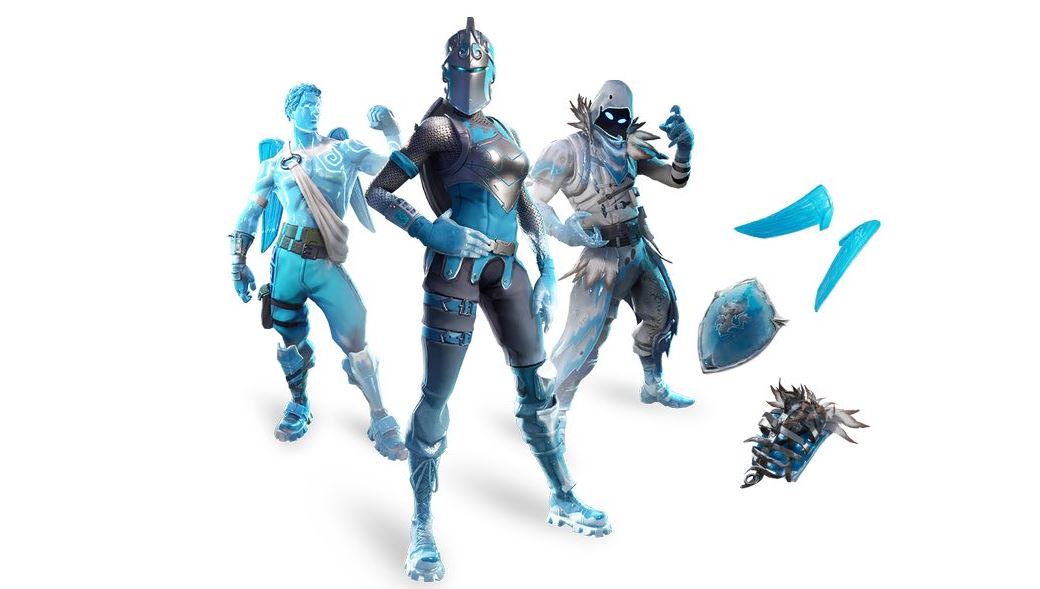 The currency type indicates that the skins aren’t able to be purchased with V-Bucks, listing “real money” instead.

The price of the pack is unknown, but generally speaking, all starter packs include V-Bucks, so we’ll have to wait and see how much it weighs in at with the three Legendary tier skins and Back Bling bundled in there too.