Fortnite’s X-4 Stormwing will cause more explosive damage after patch v7.10, which has been delayed.

Update: The changes coming to the Stormwing in patch v7.10 have been detailed below:

In another Reddit post, community manager Sean Hamilton seems to indicate that the patch is no longer dropping tomorrow, but he has said that vehicle health bars will be added to the UI.

Season 7 of Fortnite saw the introduction of the new Stormwing planes, as well as a bunch of other seasonal changes to the map. However, players weren’t too happy with the damage the planes meted out to its passengers when shot down from the sky, so Epic is bumping it up in tomorrow’s patch v7.10.

The X-4 Stormwing’s explosive damage was set at 25, but community manager Sean Hamilton has confirmed that this is going to be doubled in the update.

After a Twitter exchange in which Hamilton told a player that the damage would be increased to 35, he confirmed that “it just got changed to 50 in v7.10.” 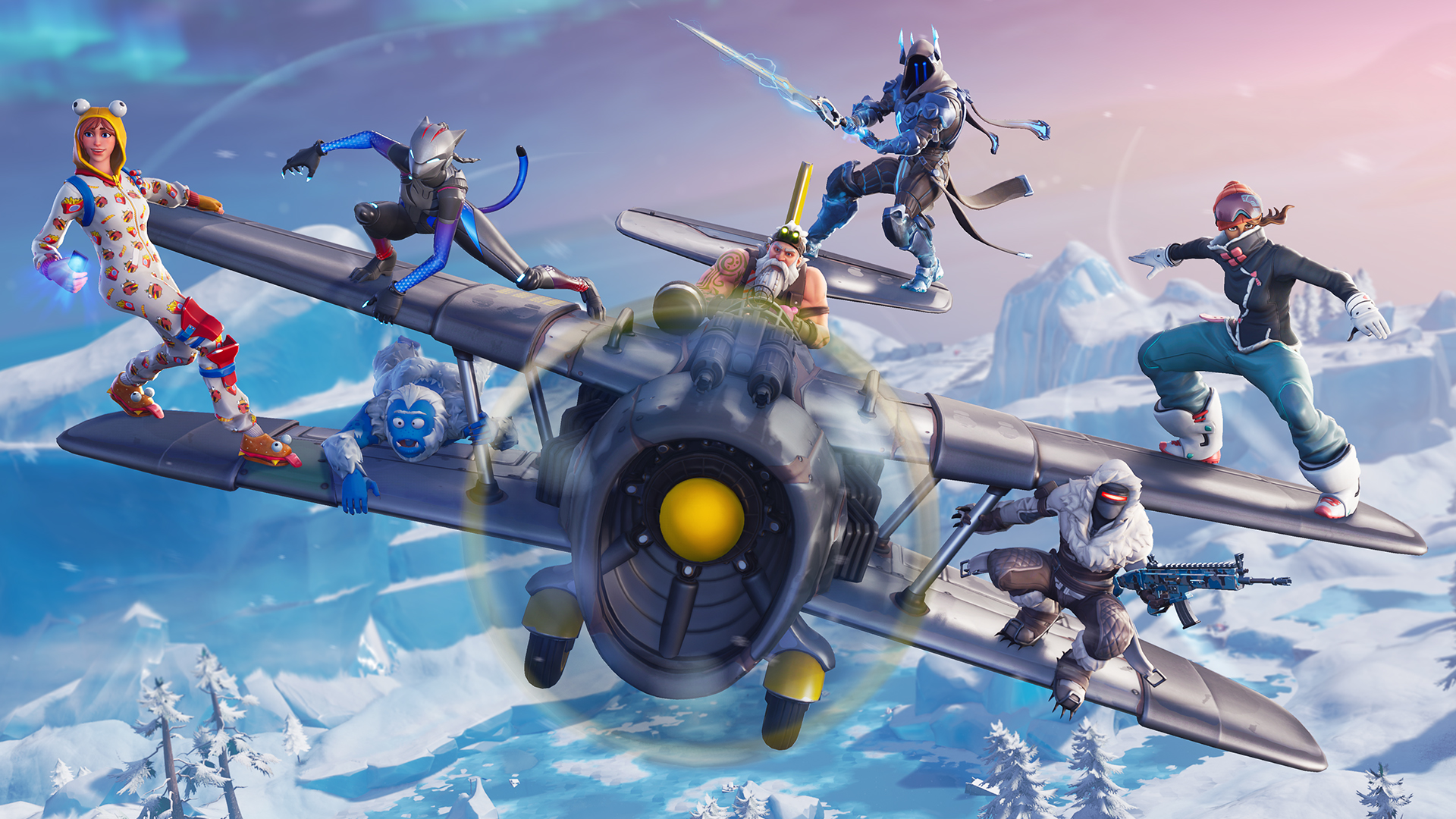 Epic also shared the news that the Driftboard will no longer be included in the update, with the release delayed to “focus on quality of life improvements,” but Hamilton reassured players that patch v7.10 is still scheduled for December 18, although in a more recent tweet, he added that “Due to last minute issues discovered within the build, we’ve had to delay the timing for the release of the v7.10 update.”

While this sounds like the patch is still coming tomorrow, just not at the scheduled time of 2AM PT/ 5AM ET/ 10AM GMT, we’ll know more when either Hamilon or Epic clarify with further details.