Blizzard has announced a restructuring of the Heroes of the Storm development team.

Some members of the Heroes of the Storm team are being reassigned to other projects, Blizzard said in an announcement.

Blizzard is also not going to bring back the game’s two esports series next year. Those being the Heroes Global Championship, and Heroes of the Dorm series. This sounds an awful lot like entering maintenance mode, a stage that most live service games inevitably reach.

For its part, Blizzard said that work continues on new content such as new characters, and events. The cadence of these updates, however, will be slower than it is today. 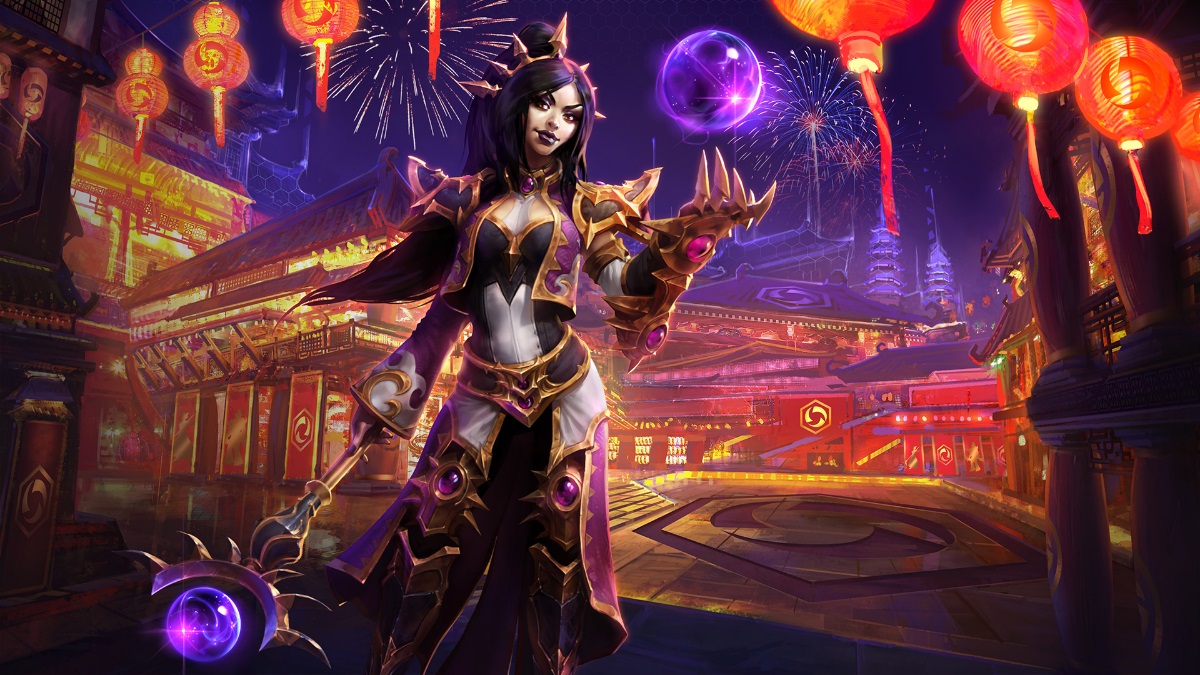 “Ultimately, we’re setting up the game for long-term sustainability. We’re so grateful for the support the community has shown from the beginning, and the development team will continue to support Heroes with the same passion, dedication, and creativity that has made the game such a unique experience,” a message by Blizzard’s J. Allen Brack, and Ray Gresko reads.

Heroes of the Storm never really managed to set the world on fire. In the ultra-competitive and crowded MOBA market, the game couldn’t quite find its footing. Heroes has its fans, no doubt, but it seems there just wasn’t enough of them.

Today’s announcement doesn’t say what new games Heroes designers are moving on to, for obvious reasons, but it stressed that this process is nothing new for Blizzard.

Heroes of the Storm