More clues spotted that suggest that winter is coming to Fortnite.

Fortnite players have spotted what appears to be a great big cloud on the horizon and are convinced that it’s getting closer – and bringing winter with it.

A snowy makeover for the map was first suspected last week, with the arrival of A.I.M., a bot with a suspicious lack of lore and a dusting of frost on its hands and feet.

The game’s physical retail release – just in time for the holidays – is another hint in itself. The aptly-named Deep Freeze bundle includes a Frostbite skin, Freezing Point back bling, Chill-Axe pickaxe, and Cold Front glider, and as you can see from the promo art, it looks decidedly wintry. You can take a look at the incoming potential snow cloud in the gallery too, courtesy of Eurogamer. 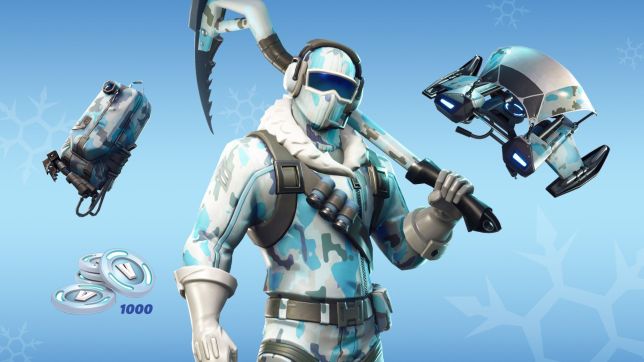 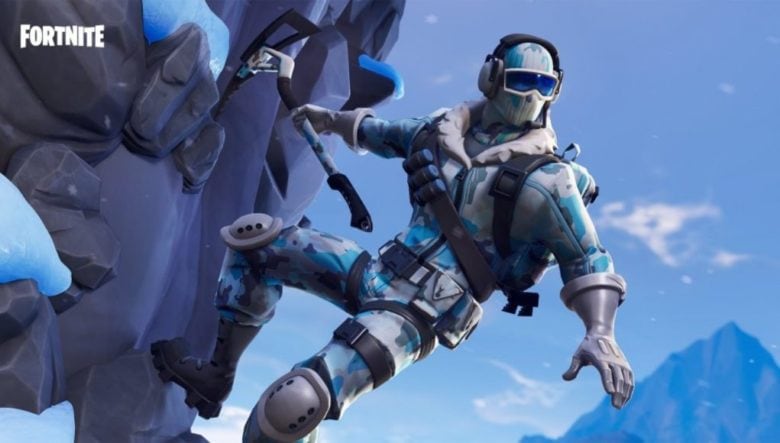 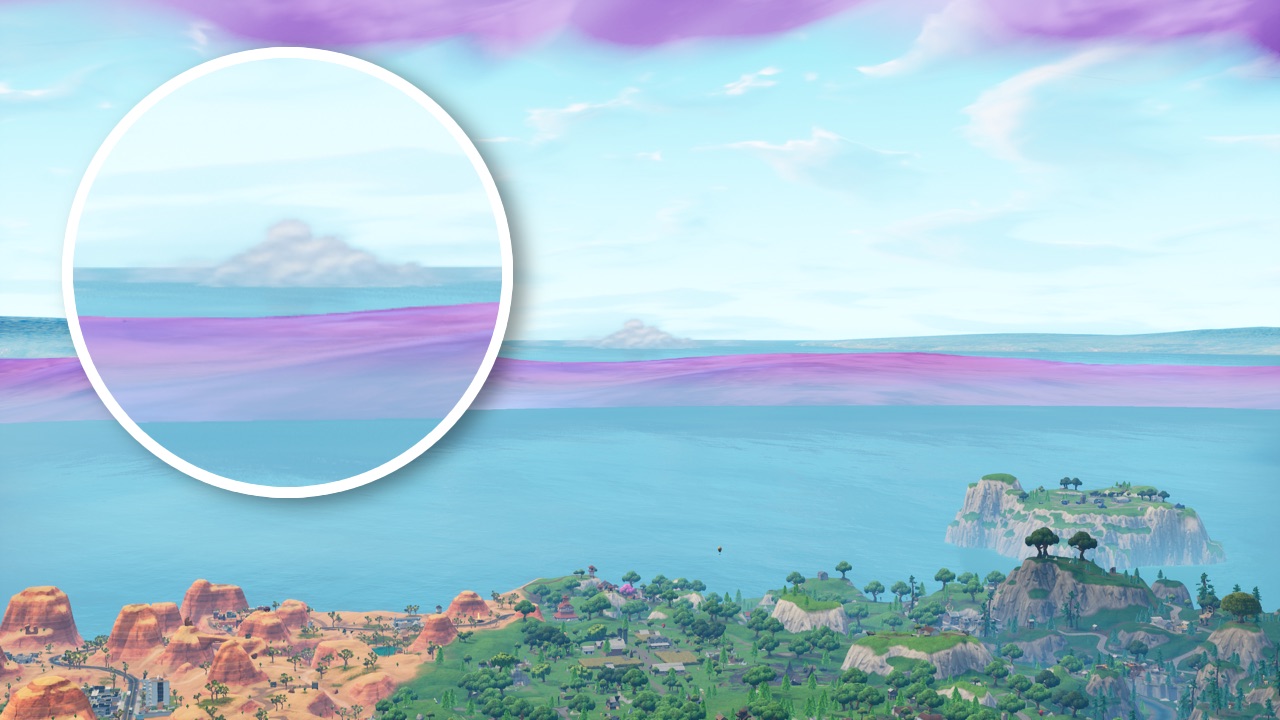 Eurogamer also reports that over on the subreddit, more Fortnite fans have made a connection between A.I.M. and the blizzard heading for the map, based on a loading screen image showing the bot looking at a map.

Apparently the diamond marker on his map lines up with the current position of the mysterious cloud. 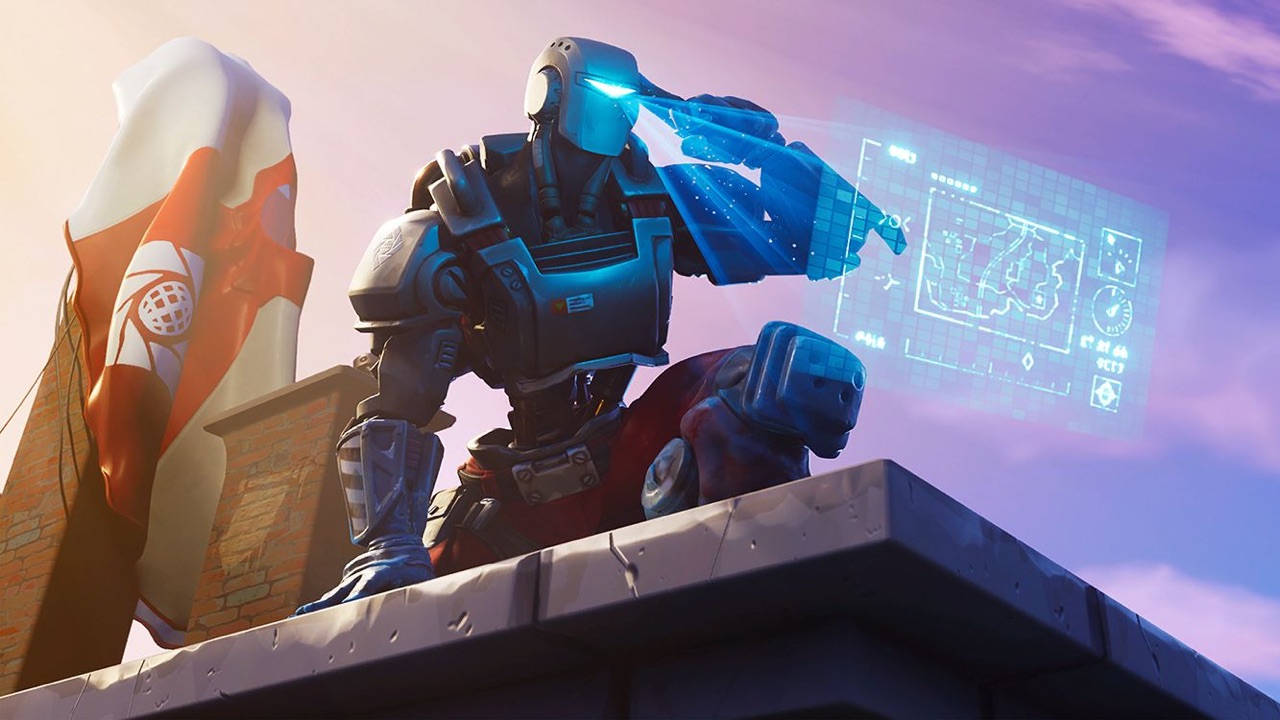 Some of the links could be called tenuous, to say the least, but Epic has been pulling out all of the stops this year, and it would be a surprise if it didn’t sprinkle a bit of snow over the map as a minimum.