Microsoft has rolled out its annual Xbox Live Black Friday sale, including up to 40% reductions on a vast range of digital games. 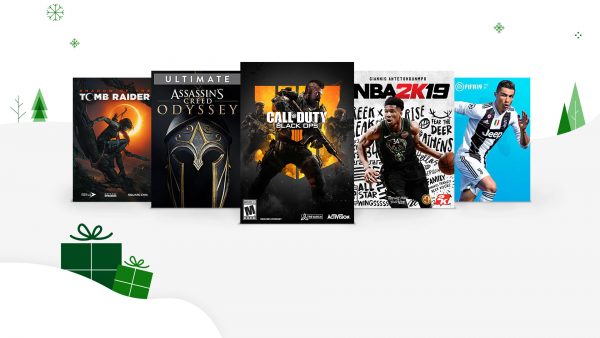 Other exciting deals include Assassin’s Creed Odyssey for £32.99, The Witcher 3: Wild Hunt – Game of the Year Edition for £14.00 and Monster Hunter World for £20.

If those aren’t what you’re looking for, you can also browse the full list of games in the Xbox Live Black Friday sale.

Meanwhile, the cheapest Xbox Live Gold subscription deals right now include £1 for 1 month for new members. Or you can get 12 months of Xbox Live Gold from Amazon for £37.85.

If you’re not in much of a rush, non-Gold members can get involved in the action from November 19th. The Xbox Live Black Friday sale will run until the end of the month.