The Pokemon Go update which adjusts Combat Power and Hit Points has started rolling out, and the Hatchathon egg event is currently live.

Niantic Labs started rolling out the re-balancing changes to Pokemon Go it announced back in October. The update was released late-afternoon yesterday, and should be live for everyone at this time.

The developer also kicked off the Hatchathon egg event which focuses on Pokemon from the Sinnoh region.

The update adjusts Combat Power (CP) values to improve in-game balance. Basically, it increases the Defense and Hit Points for Gen 1-3 Pokemon. The changes help “close the gap” between the aforementioned generations and Gen 4 Pokemon. 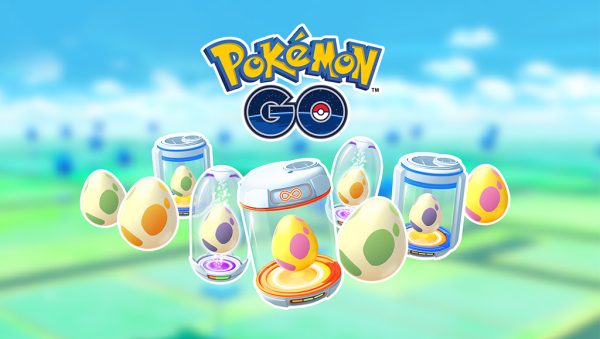 As far as the Hatchathon event is concerned, players will find evolved forms of Sinnoh region Pokemon in 2 km Eggs. This includes Pokemon such as Rhyhorn, Porygon, Magby, and others. Each will require 100 Candy and a Sinnoh Stone to evolve.

Lucky players may even hatch a Shiny Elekid.