DICE has confirmed that Battlefield 5 will not in fact have loot boxes.

One of the more interesting announcements at last night’s Battlefield 5 reveal was confirmation that EA and DICE are dropping the Premium pass this time around.

Not having a season pass usually means the game will be full of microtransactions, which typically only let you buy randomised loot boxes. At least in the case of Battlefield 5, however, this won’t be happening.

DICE confirmed to Polygon that the game won’t include any loot boxes. Sometime after releasing that statement, EA chimed in again to say that cosmetic items won’t be available for purchase directly with real money either. 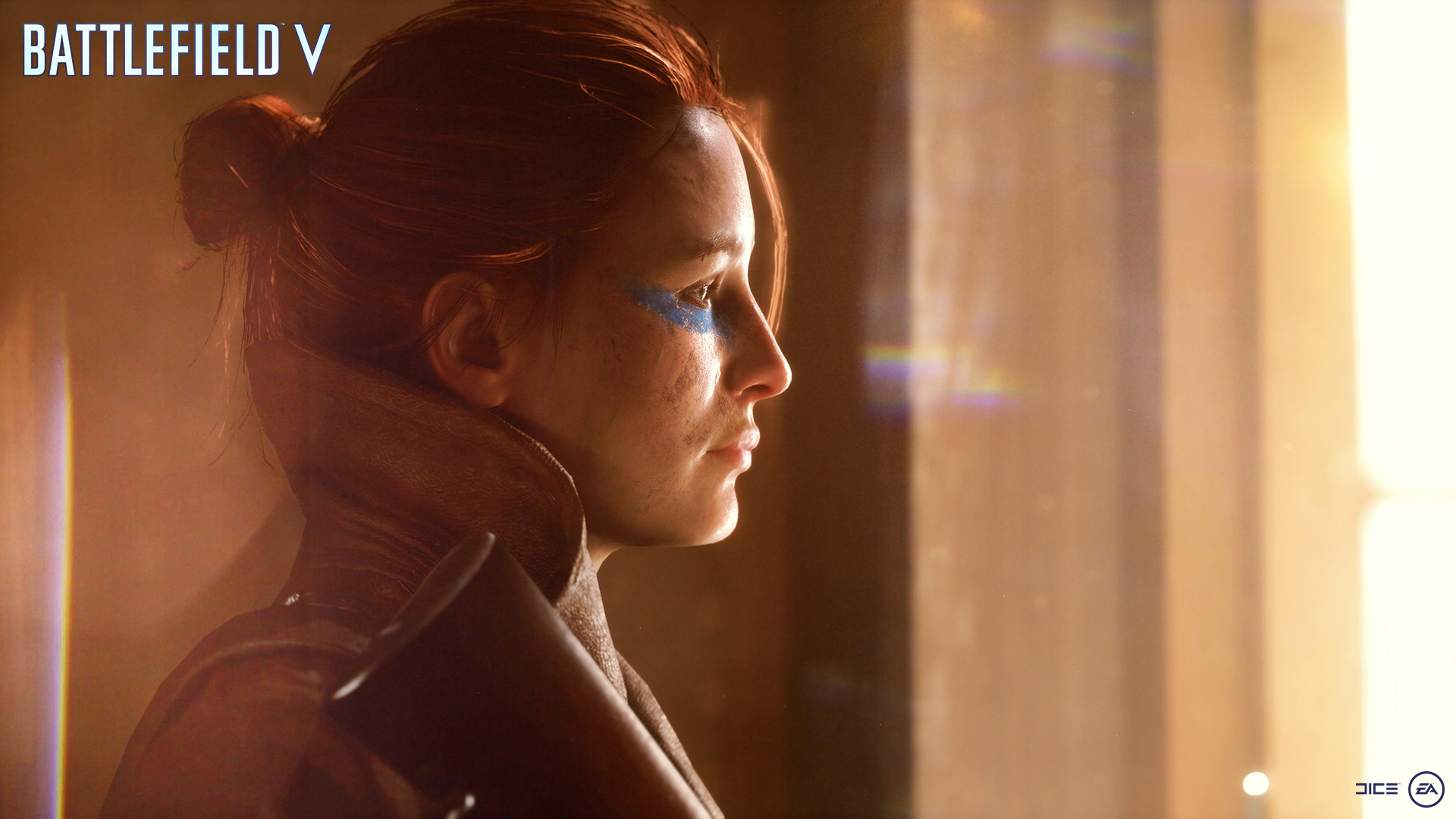 Which is a bit bizarre, but EA nonetheless said it’ll talk later about the game’s monetisation post-launch. It’s possible players will be able to buy denominations of an in-game currency using real money, as well as earn it through play.

This is how Star Wars: Battlefront 2 currently does it, which is arguably the best version of these systems. It’s also possible the specifics simply haven’t been finalised yet.