Disabling item trading means players won’t be able to gift or trade weapon and character skins. The only to buy or sell items at this stage is going through Steam’s Market, which nets PUBG Corp. a cut from every sale.

But the biggest reason behind this decision is to cut off third-party sites that rely on player trading to host markets for in-game items where players can sell and trade their owned skins for real-world money, not just Steam Wallet funds.

This phenomenon is not new, and every game that offers rare, tradable skins the way PUBG does, most notably Counter-Strike: Global Offensive, suffers from the same problem. 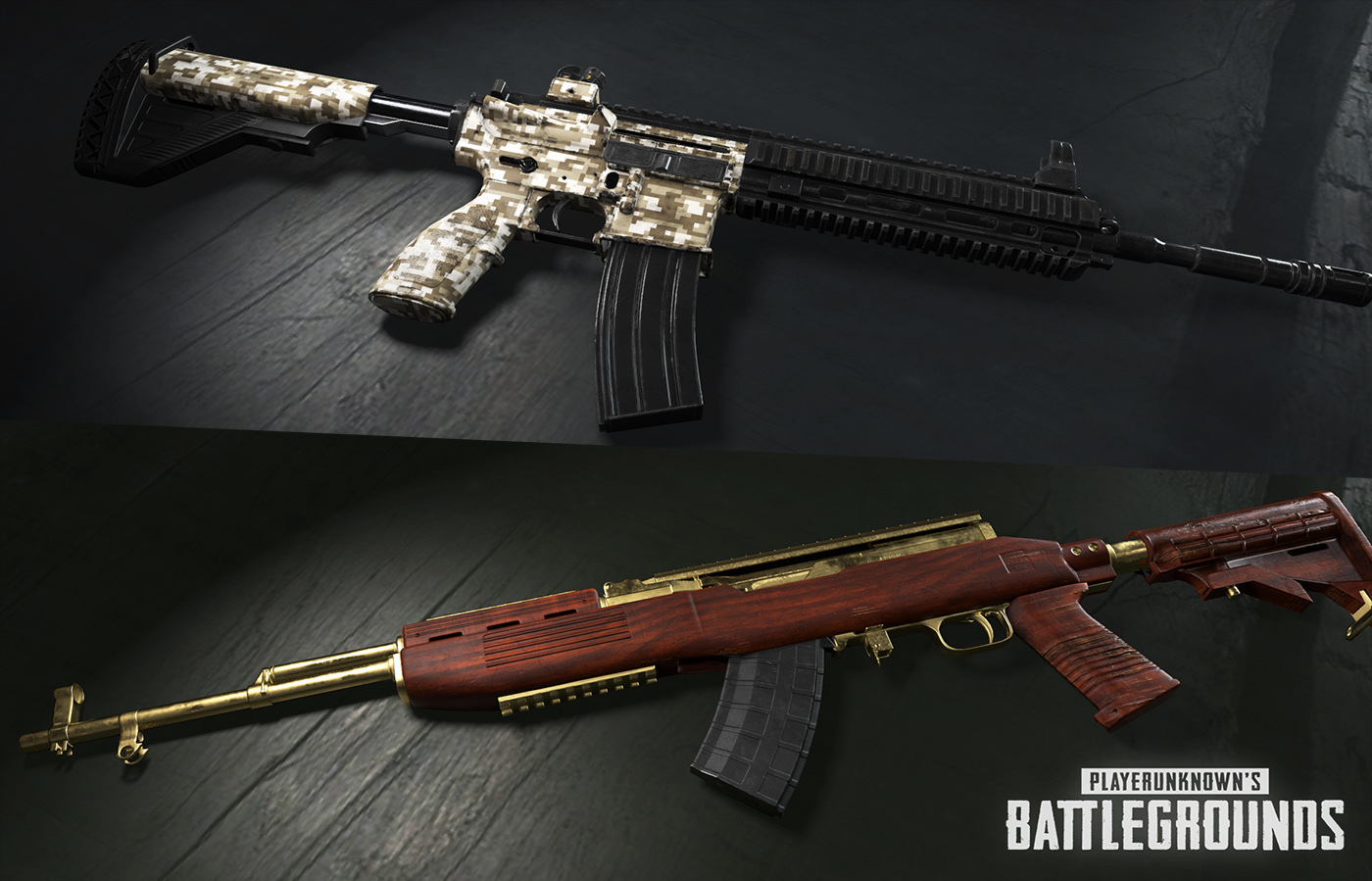 Player trading is also how skin gambling sites are able to deliver the items they promise, which are typically handled by bots with accounts only set up for moving skins between players.

PUBG Corp. called this sort of trading an “abuse of the system.”

“To prevent this, we’re temporarily turning off personal trades while we search for a better solution. Once we figure out a way to prevent abuse, the restriction will be lifted,” the developer added.

Until then, no more giving away your duplicate skins, not that you were doing that anyway.