PlayerUnknown’s Battlegrounds will host an eSports event this summer with a $2 million prize pool.

When Brendan “PlayerUnknown” Green mentioned earlier this month that he wanted eSports to be a bigger part of PUBG, we still didn’t expect it would happen this soon. Yet that’s where we are.

Earlier today, PUBG Corp announced the PUBG Global Invitational 2018. As reported by Polyon, this eSports tournament will be held this summer in Berlin, Germany, where 20 teams will compete for a $2 million prize pool.

In a twist, the Invitational will have two world champions: One for first-player perspective, and another for third-person. 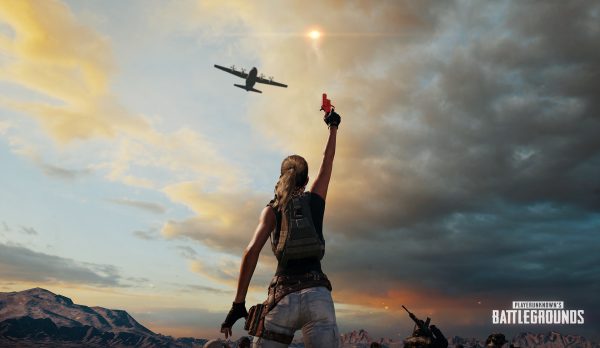 This tournament isn’t the first of its kind for PUBG – that would be 2017’s Gamescom Invitational. But that $2 million prize pool absolutely raised the bar compared to Gamescom’s $350,000 figure.

PlayerUnknown’s Battlegrounds hasn’t moved into the eSports arena quickly, especially compared to competitors like Fortnite. Part of the reason are the various outstanding bugs within PUBG that would interfere with professional-level gameplay. But if PUBG Corp is able to meet the goals of its roadmap, it’s possible eSports will have a much bigger role for the game moving forward.