PlayerUnknown’s Battlegrounds players in China are far more engaged with the game than their US counterparts.

Galyonkin revealed this tidbit during a GDC 2018 panel (via PCGamer). Though the figure is impressive, it’s worth remembering that 78% of Chinese Steam accounts own PUBG.

Many of these were created after the game exploded in popularity in the region last year. US Steam users own far more games, and are likely to be playing any of them and not PUBG. 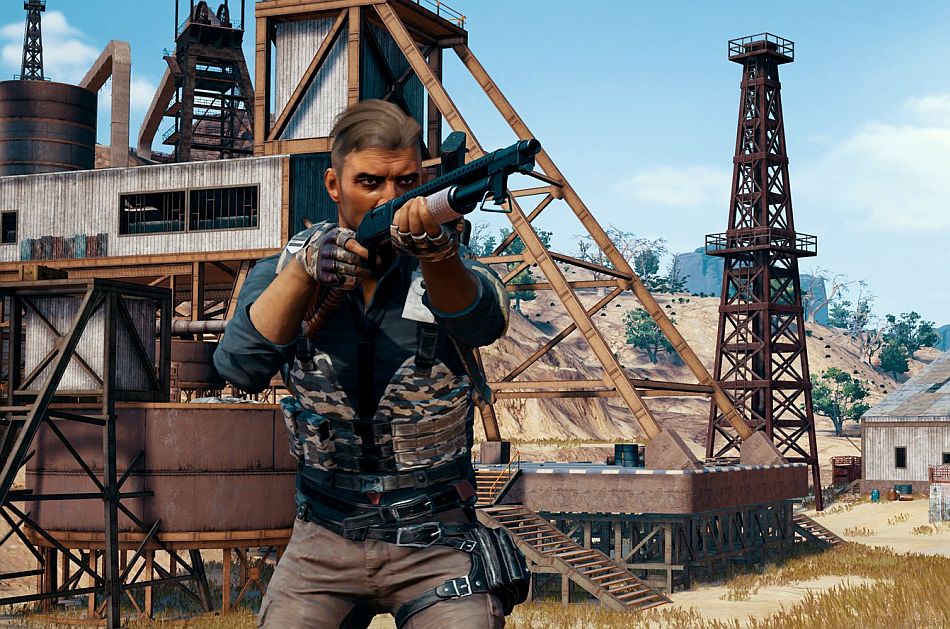 The other interesting wrinkle to this fact is that internet cafes are still massive in China. Internet cafe PCs often have a single Steam account registered to them, meaning multiple users will be using the same account, inflating the account’s playtime.

Steamspy pulls data from Steams’s profile API. While usually accurate, it doesn’t take into account private profiles, and is best taken as general guidance rather than as hard facts.

In other PUBG news, the game recently celebrated its first anniversary by showing a short tease of the 4×4 map coming this year.