According to developer Warhorse Studios a respec potion, a save and exit feature and improvements to the lock picking and pickpocketing minigames are going to be added to Kingdom Come Deliverance.

There’s no definite release date for patch 1.03 yet, nor actual patch notes. But content and fixes are beginning to firm up since last week’s hints of bug fixes and tweaking to stealth.

A lot of quests are going to get bug fixes, said Warhorse. “It’s mainly focused on bug-fixing as we are studiously going through every player report, watching every stream we can and fixing all the bugs as fast as possible.” 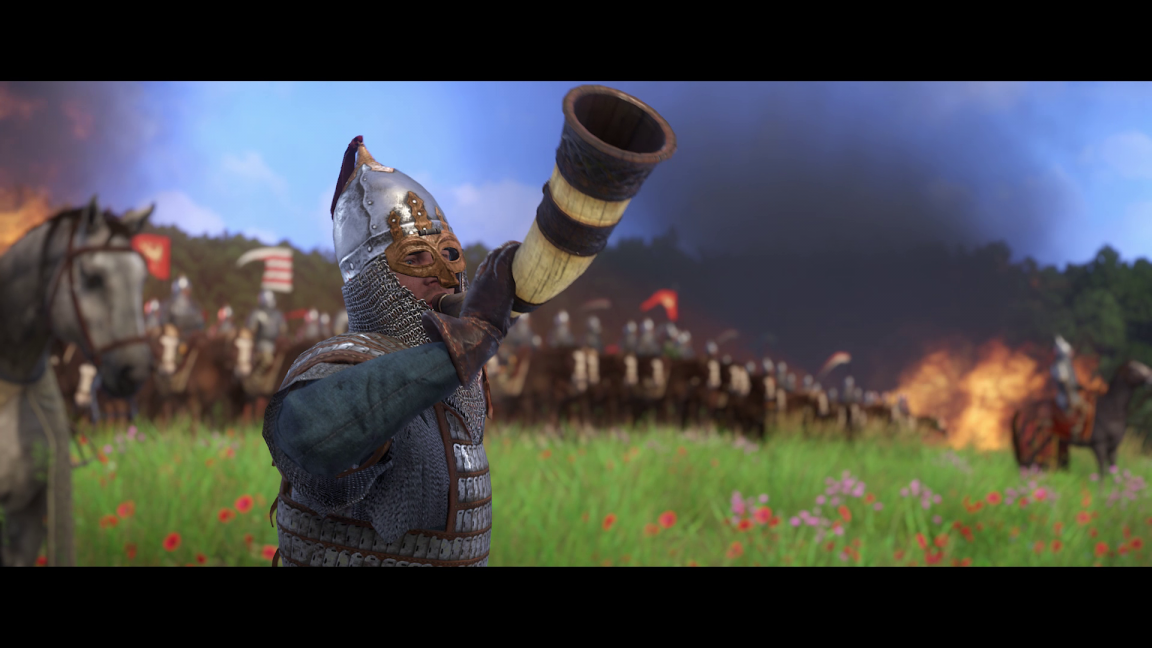 Here’s the current list of fixes and improvements planned for Kingdom Come Deliverance patch 1.03. It’s worth noting but that none of this is “guaranteed for delivery in this patch”.

Kingdom Come Deliverance released last week and has been plagued with bugs despite a massive day-one patch. Players were quick to call out the awkward controls for lockpicking and its unconventional save system, which Warhorse has said it will address.

We have multiple guides to help with Kingdom Come Deliverance story and side quests, as well as including a guide to lockpicking and help with saving if you’re playing on PC.

Warhorse went on to detail the patching process, after some confusion with the the numbering system on different formats.

“When we finish any patch we can’t just upload it and send it to you immediately,” it said. “There is a certification phase in which platform holders check whether the patch is stable. This process takes various amounts of time on different platforms. This is the reason why the patches are released at different times.

“However, they check not only stability but also platform-specific requirements, for example, whether the controllers are named correctly, whether you can change user mid-gameplay etc. If we fail any of these platform-specific requirements, we have to upload a correction just for that specific platform. This is the reason why we are releasing a different number of patches on each platform.”