Epic is handing out freebies to Fortnite players following unplanned and extensive downtime.

After Fortnite was updated with new additions to the main map last week, it was forced offline due to database problems.

Those problems have extended to include a series of bugs and further downtime, with many still struggling with party services.

In a bid to make good for the problems, Epic is handing all Fortnite Battle Royale players 20 Battle Stars towards Battle Pass progression and 1600 Seasonal Gold to Save The World players to be used in the Event Store.

All of these will be handed out with the roll-out of version 2.4.0. 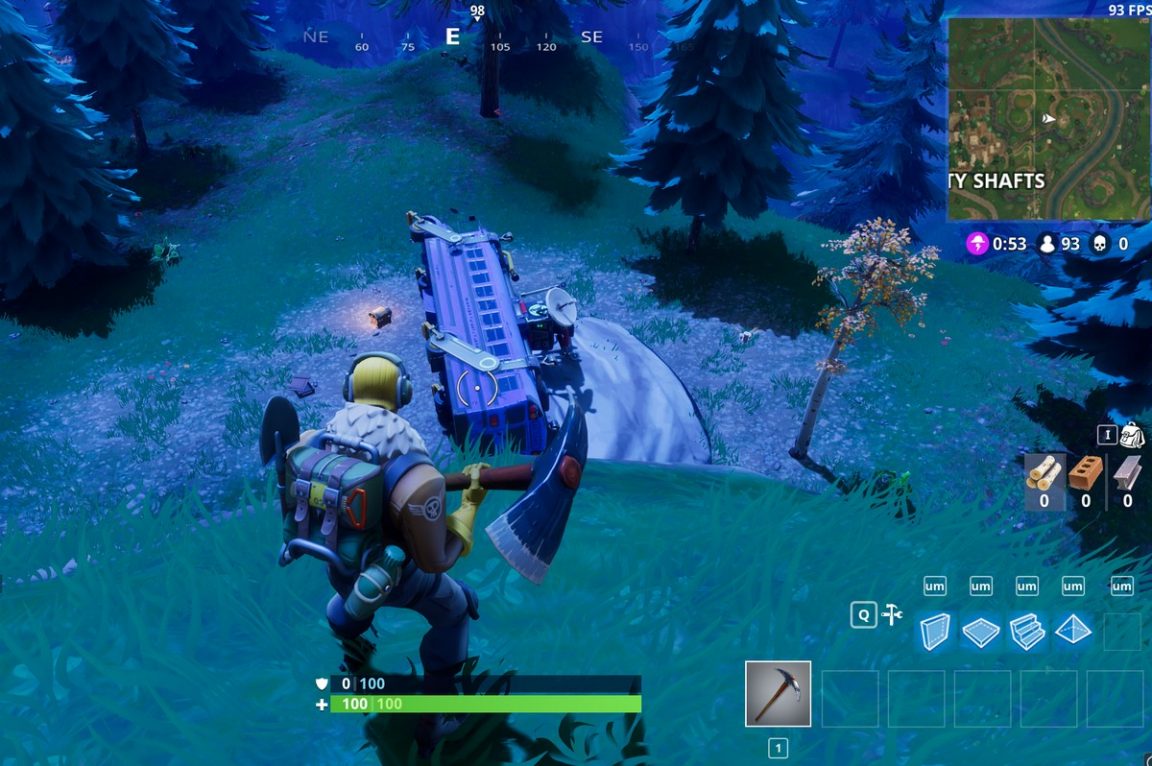 If you’re new to Fortnite we’ve answered all the most common questions about the battle royale game, and we also have an updated guide to all the new locations and gold chests on the map.