The minimum and recommended PC specs for Assassin’s Creed Origins have been provided along with other nuggets of lovely information.

PC players can now look over the minimum and recommended PC specs for Assassin’s Creed Origins and well as supported video cards at time of release and other features included with the PC version.

The PC-dedicated team at Ubisoft Kiev “worked very hard” to keep the minimum requirements to what they were on Assassin’s Creed Syndicate. This resulted in widening the range of supported machines, along with providing additional framerate options ranging from 30fps to an uncapped framerate.

According to producer Jose Araiza, those running minimum specs will be able to achieve 720p at 30fps using the auto-detect presets. Other PC users with more powerful hardware have the possibility of running 4K at 30fps or higher, or running standard resolutions such as 1080p or 1200p at higher than 30fps. 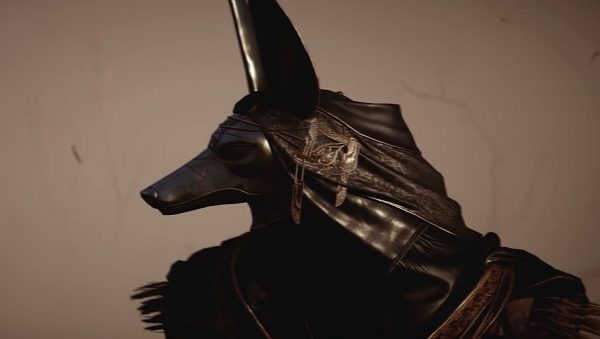 That said, Ubisoft said a “daily connection to the servers” will be required to acquire access to “some online features” which will be detailed at a later date along with other PC updates currently in the works.

At released, the will not support SLI/CrossfireX configurations, but will possibly come in a post-launch update. The game won’t support Direct X12.

The size of the install files is around 45GB and a day one update will be released with the exact size to be determined.

In game resolution multiplier (up to 4K for 1080 displays)

In addition to those new features, Assassin’s Creed Origins PC supports the customization of Mouse and Keyboard and Gamepad configurations, as well as multi-monitor set-ups.

Pre-load dates and times for the PC version of Assassin’s Creed Origins will be announced at a later date.

The game sounds as though it will live up to being the largest in the franchise, what with the expansive world and side quests, taming animals to do your bidding, and in 2018,  switch off combat, story, and timed challenges for an educational mode called Discovery Tour.

Assassin’s Creed Origins will be released on October 27 for PC, PlayStation 4 and Xbox One.