Joining the Destiny 2 PC beta? We can help you out.

Whether you’re a returning player, a long-lapsed Guardian or brand new meat, the open beta has something to offer you – even if it’s only a chance to complain about the PvE balance, the connection errors, the glitches, and the Hunter’s class skill. Don’t worry, you’ll know all about that in a few hours, and can add your voice to the chorus.

At the end of the day, a beta’s a beta: it’s here to test the network infrastructure and secure pre-orders, not sell you on the finished game or even give you an accurate impression of how it will play. You’re not guaranteed to have a good time – or are you? That’s where we come in, with a stack of resources designed to help you make the most of the Destiny 2 open beta. Behold! 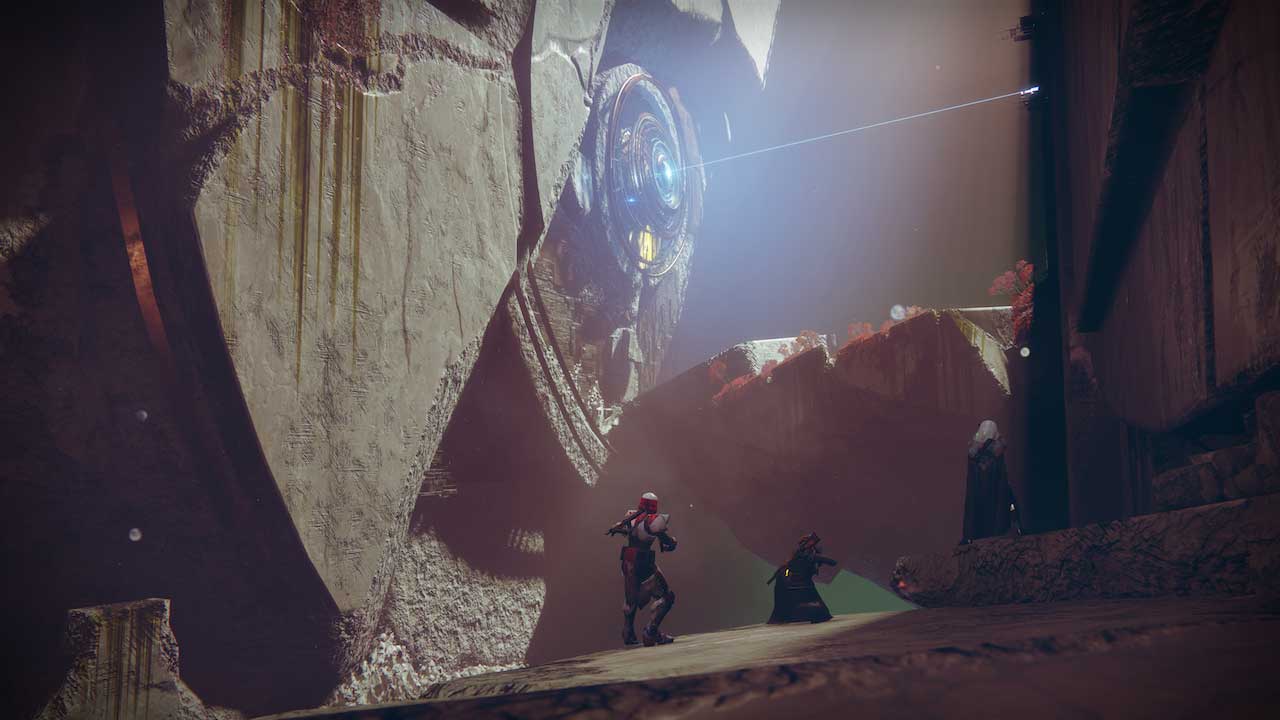 Since PC gaming can be a little more complicated than the plug-and-play world of consoles, we’ve got a small selection of links of specific interest to current beta testers. Here you’ll find everything from system requirements to menu guides to whatever horrible technical issues we inevitably stumble across; it’s a beta, after all. 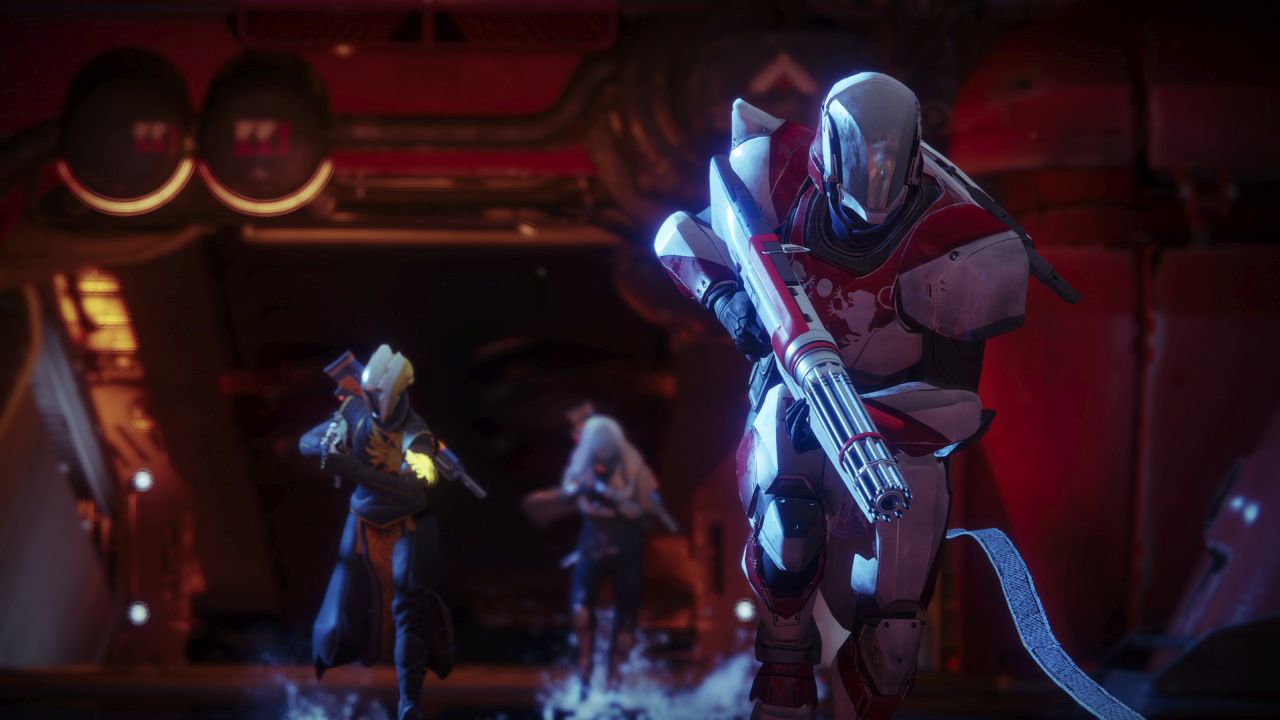 The opening mission of the Destiny 2 open beta does a fair job of introducing the basic concepts and gives you a good chance to poke around the menus and figure things out for yourself, so we’re not going to tell you the controls and advise you to, for example, push the left stick to walk. What we will do is line up a stack of information that might not be immediately apparent, so when you have questions, you can find what you want to know.

If you’re looking for more Destiny 2 open beta coverage we absolutely have you covered. Is there anything we’re missing? Do you have questions we haven’t answered? Simply let us know. We live to serve.