Rocket League developer Psyonix has outlined how it plans to stop harassment in its game.

The game already has a player mute and report systems accessible in the match, but the studio has announced that it’s going to automate some of the policing.

In a blog post, the developer revealed what it calls the ‘Language Ban’ system, which will automatically ban players from matches when certain words are used. 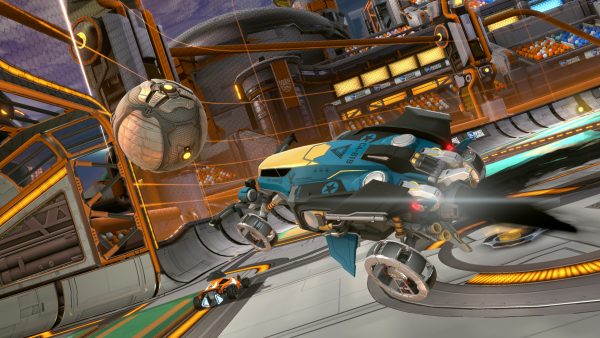 There are over 20 words on that list, which Psyonix said won’t be made public, promising to “evolve” it over time. The list includes racial slurs, for example. It also covers multiple languages, with each word having its own “threshold” that gets a player banned when reached.

The bans range from 24 hours to one week, and up to a permanent ban.

“Of the thousands of reports we receive every day, the majority are tied to in-game abuse and harassment — typically in the form of abusive language,” wrote the developer.

“This new Language Ban system will help us address reports quickly and precisely while we also continue our usual monitoring of Reddit and other social channels for feedback.”