Minecraft is getting closer to achieving the goal of unifying all versions across the different platforms.

Part of the Better Together update, the cross-network feature has already been confirmed for all versions, except PS4 since Sony refused to join in.

As previously indicated, this will come in the form of a new separate version for Xbox One, and Nintendo Switch. The old one will still be playable if you own it. As for the beta, it’s available now on Windows 10, and Android, with Xbox One to follow soon.

The Better Together beta also includes a few other new additions and features, and beta testers will be able to test them all. The beta doesn’t include servers just yet, but the Android and Windows 10 versions have the marketplace up and running. 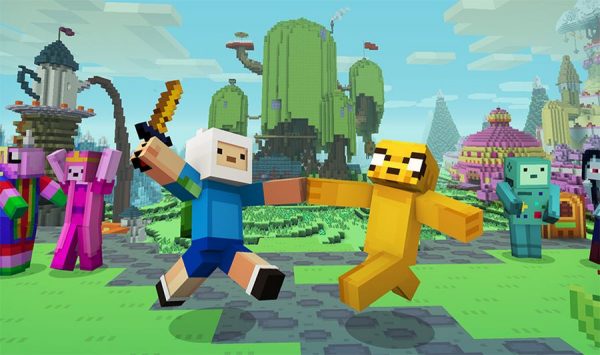 To test it out on Xbox One and Windows 10, you need to first own the digital version of Minecraft. Then, you’ll need to install the Insider Hub app, where you’ll find the Minecraft beta. Hit ‘Join’ and you’re be good to go.

As for Android, follow the instructions in this dedicated page.

Find out the rest of the update’s general features below: