PlayStation will not be part of Minecraft unification plans. 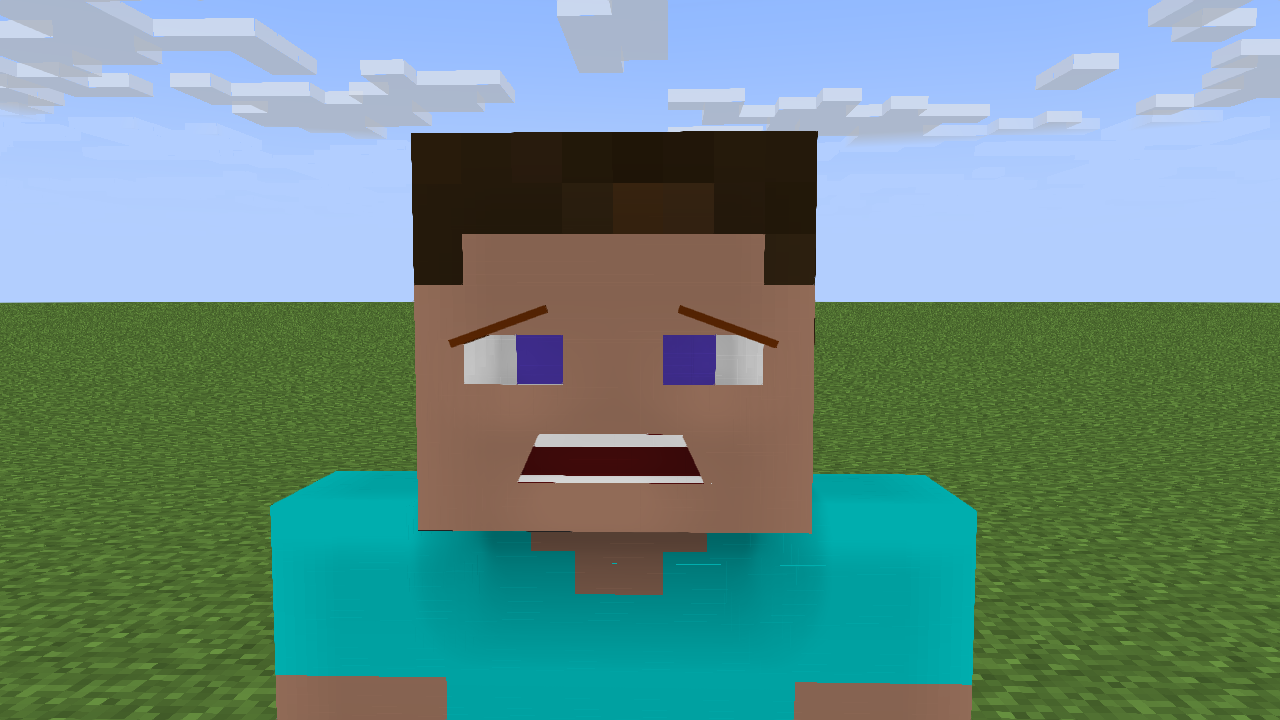 During their E3 press conference yesterday, Microsoft announced that Minecraft will be supporting cross-platform play, unifying players on console, mobile, Windows 10 and VR builds of the game.

The Nintendo Switch was confirmed as one of the consoles, but there was nothing on the PS4. Earlier today, Jez Cordon from Windows Central tweeted the explanation for this. Sony didn't want in.

Expanding on the comment, he said, "Microsoft said it's their hope for all modern versions to connect to each other. But I got separate info that Sony refused."

Corden said he didn't ask for comment as he doesn't cover PlayStation, but "it's confirmed that it won't connect to Nintendo/Windows/Xbox versions of the game."

Minecraft's Aubrey Norris told GamesBeat, “We can’t speak for Sony, but as we said, we would love to have our PlayStation 4 community join our Minecraft unification plans."

There's plenty of speculation as to why Sony refused, and a number of comments on the cross-play feature, like this gem.

Toilet minecraft with son on his Xbox?

Minecraft on Xbox One will be getting the Super Duper Graphics pack for the 4K update, while the Bring Together update will take care of cross-play and ensure that all of the builds share the same content.

What are your thoughts on Sony's refusal to partake? Chime in below.