The Elder Scrolls: Legends is now available for the mobile crowd.

The strategy card game based on the Elder Scrolls series was released today for iOS and Android phones.

Originally released through Bethesda’s client, the free-to-play game was made available through Steam for PC and Mac last month alongside Android tablets.

Android and iOS mobile users will find the interface has been streamlined for smaller screens, which should be rather helpful.

Last month, the Heroes of Skyrim expansion was released for The Elder Scrolls: Legends containing shouts and the Companions. 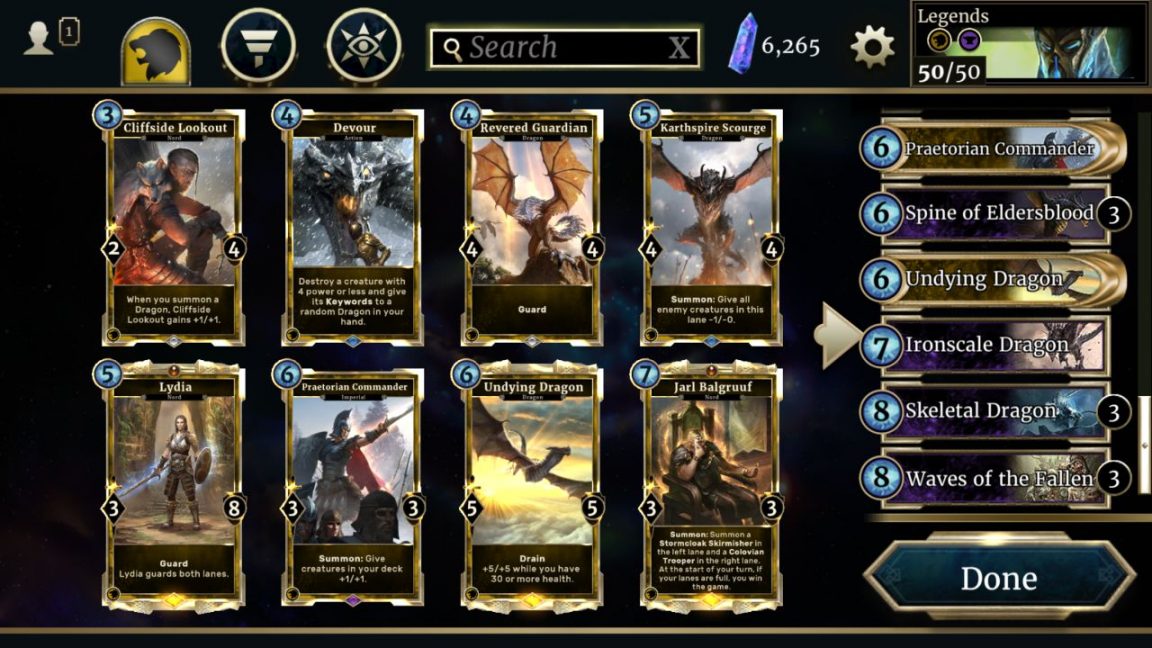 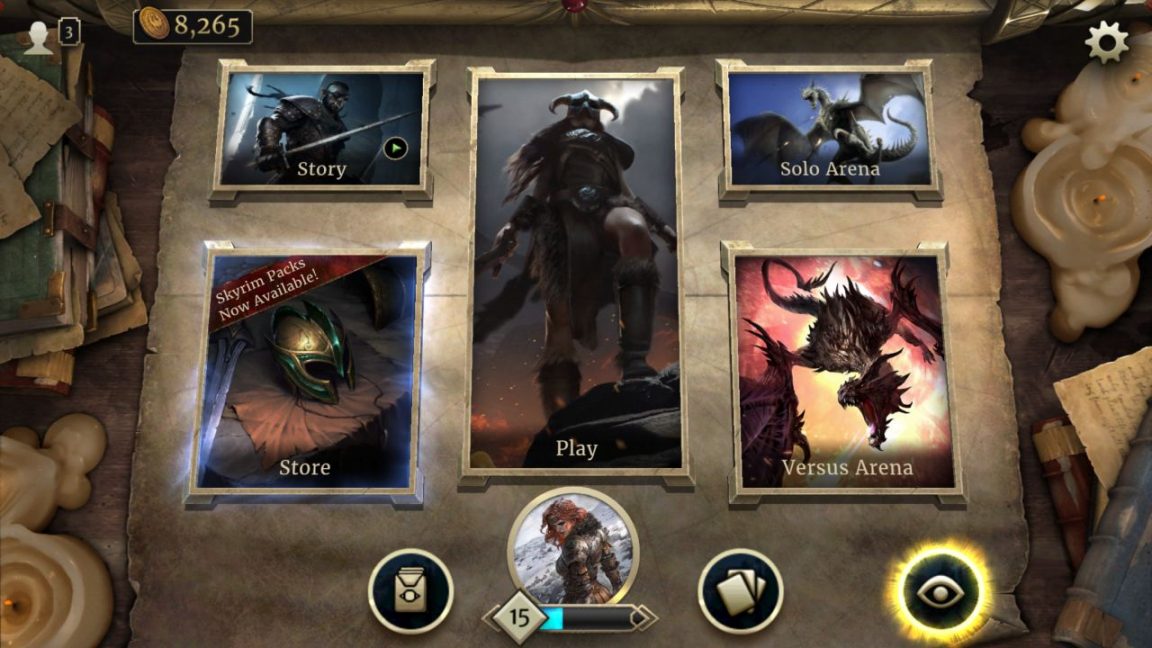 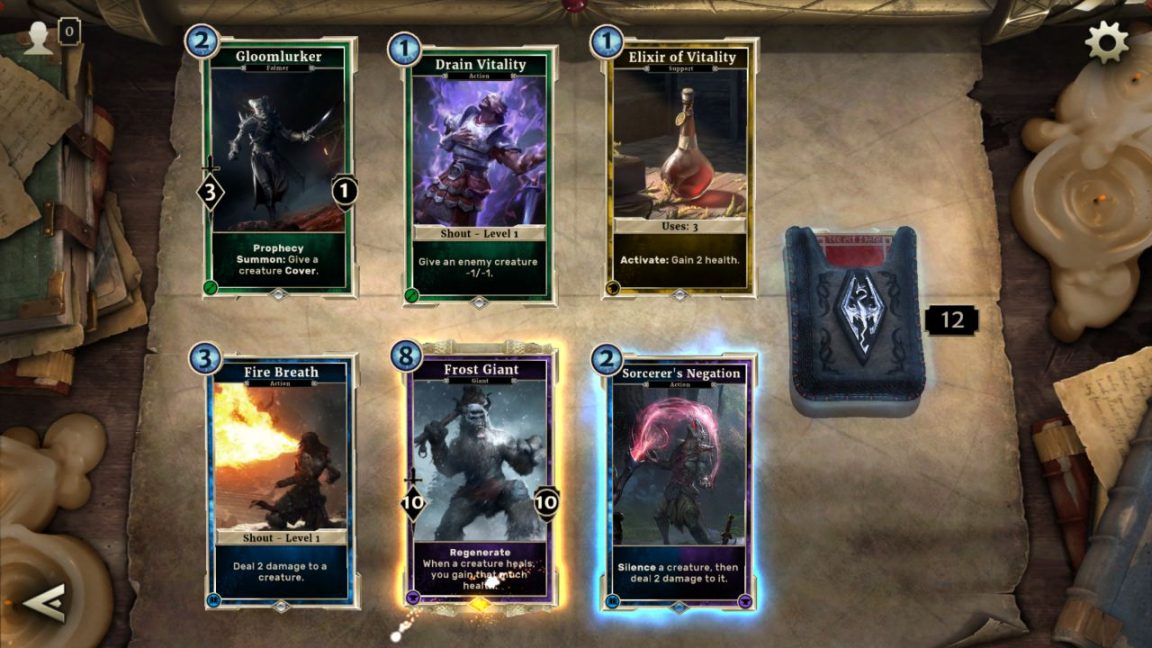 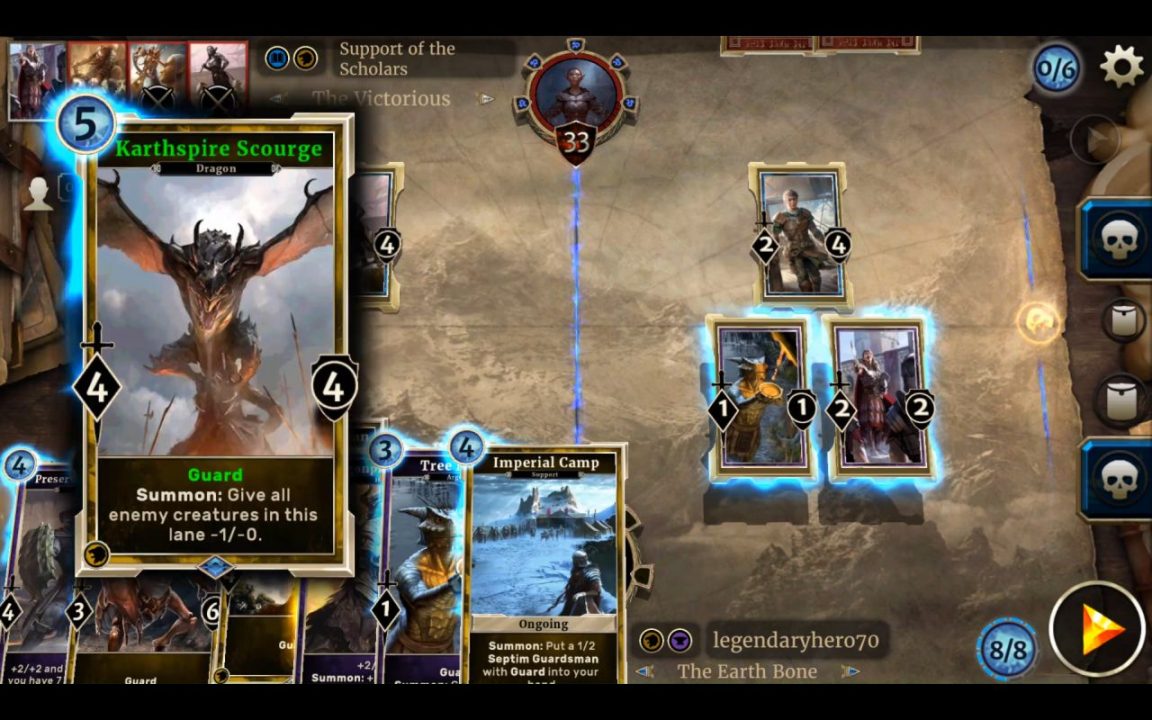 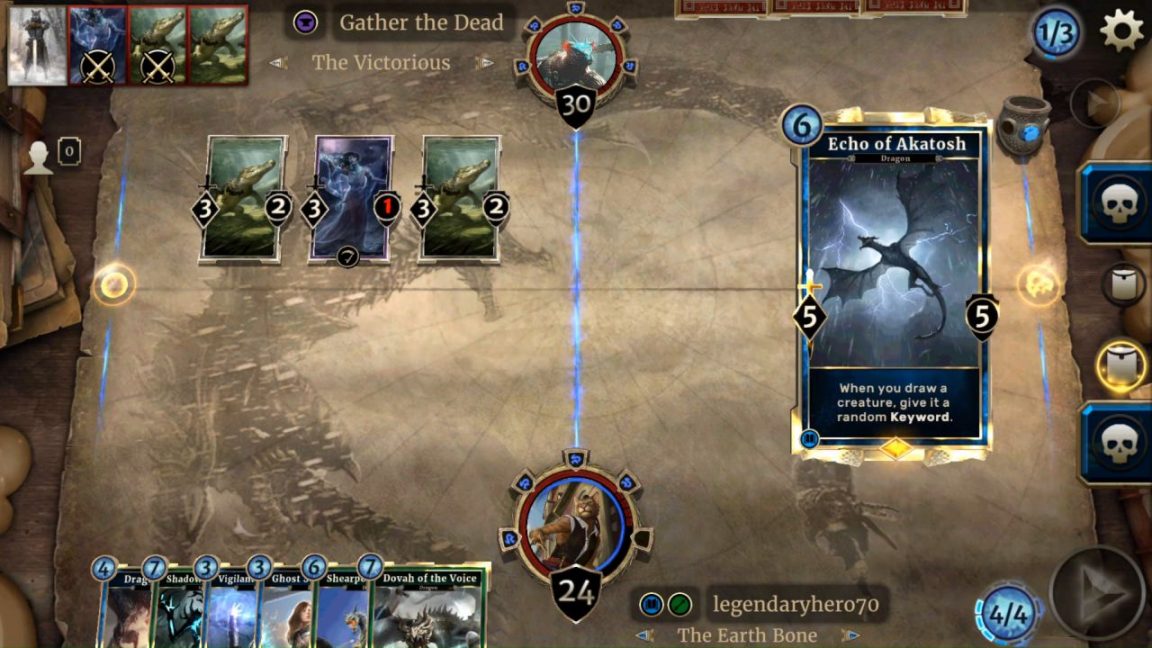 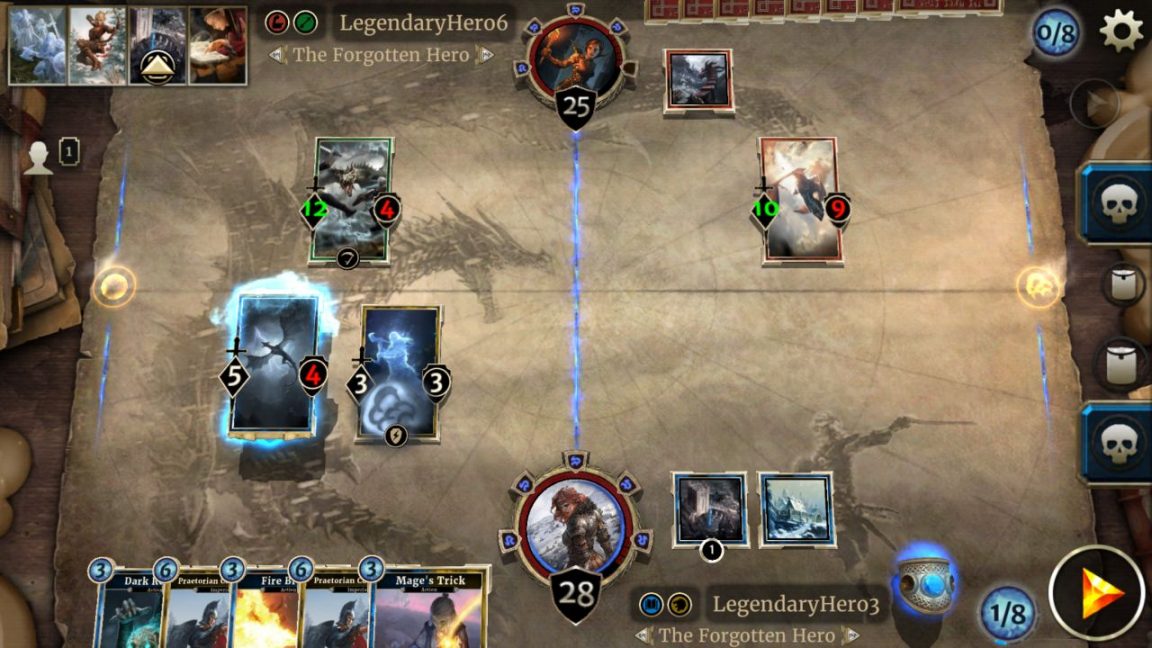 Events also take place in the game, the Chaos Arena for example featured Sheogorath changing lanes around and adding new scenario rules and lane conditions. He’s always been a nutter.

Again, The Elder Scrolls: Legends is now available for mobile through the App Store and Google Play, as well as Steam and Android tablets.