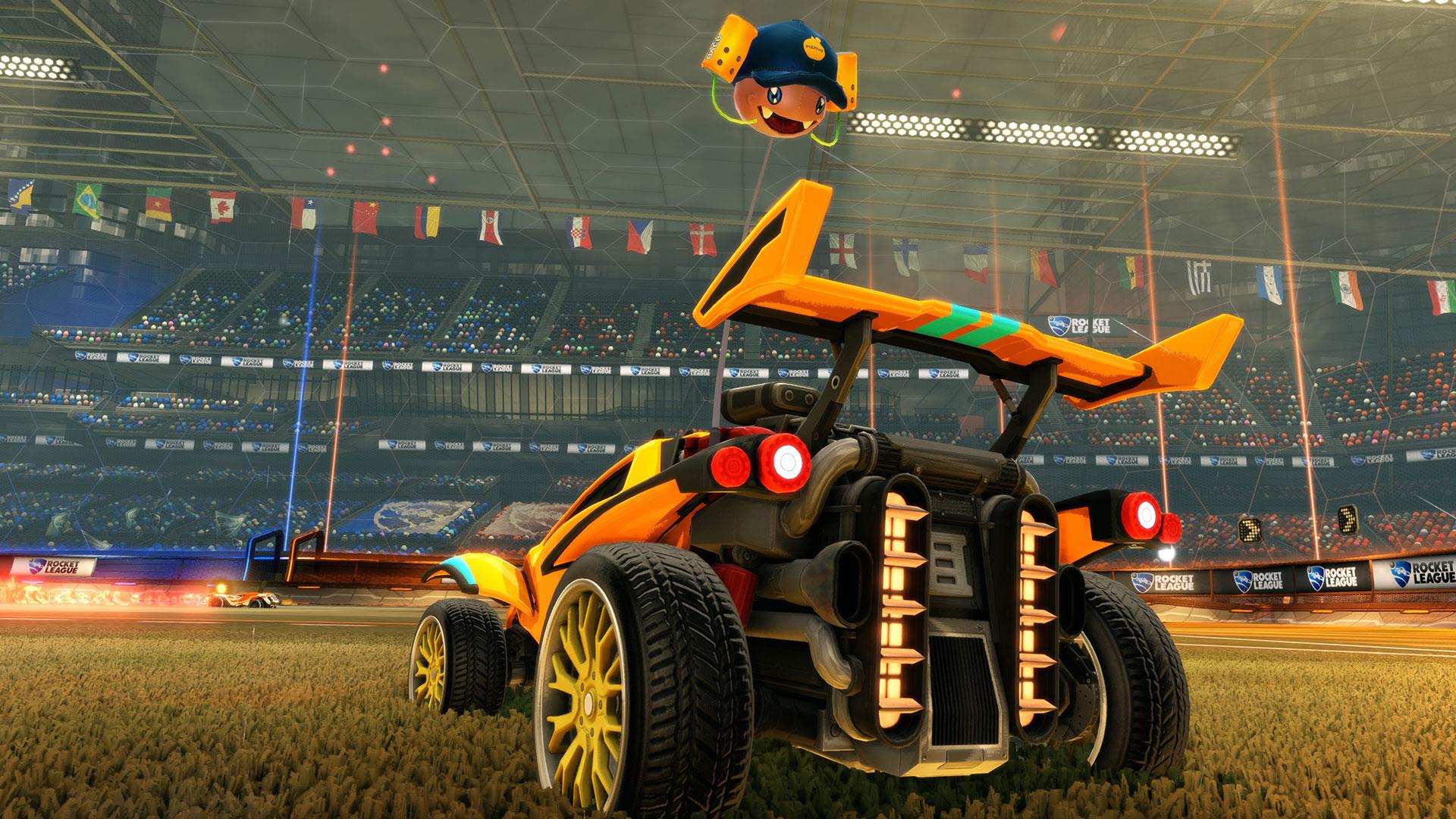 In case you somehow haven’t heard, Psyonix’s Rocket League is getting cross-platform play on every platform except for the PS4, and Sony is refusing to budge which has caused quite the stir already.

Psyonix has said that bringing the PS4 on board is the “push of a button” away and that PlayStation hasn’t given them permission yet.

Talking to Engadget, Psyonix’s Jeremy Dunham said someone from the studio is in contact with people at Sony every day, and the subject of cross-network play has come up on several occasions.

“There have been slight variations on how it’s been presented to us, but essentially it’s the same answer,” he said. “It’s ‘not right now” or ‘It’s something we’ll consider.’ That’s paraphrasing, but there hasn’t been any movement.”

The studio has tested cross-network between the Xbox One and PS4 internally, and everything works just fine. Dunham considers the decision to hold out as “a competitive disadvantage” and fears that the player base for multiplayer titles like Rocket League will suffer as new hardware is released.

“We’re not trying to build six Rocket Leagues. We’re not looking forward to when Rocket League 2 and 3 and 4 are coming out. Rocket League is the game we’re gonna keep updating. It’s important to us to keep that going, cross-generation, across multiple platforms without sacrificing anything.”

“That’s eventually gonna happen if we can never have true cross-network play as the systems get more and more complex.”

Dunham is adamant that the community needs to make its voice heard if this is something they want, and has previously said that “It’s up to the community to say, ‘This is what we want,’ and say it consistently.”

Do you think the saga will ever end? Will we see Rocket League cross-platform play on PS4? Chime in below.