Reddit may have accidentally revealed The Evil Within 2 ahead of Bethesda’s press briefing. 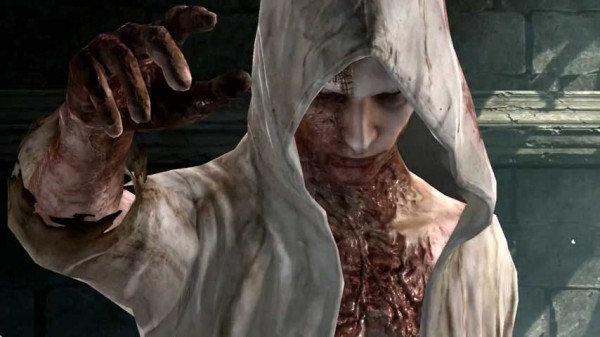 When it comes to leaked video game announcements, most aren’t intentional – they usually slip through the cracks when juggling details with advertisers and retailers. It seems Bethesda is no exception among game publishers, thanks to reddit advertisements which seem to have confirmed the existence of The Evil Within 2.

According to PC Gamer and Gematsu, Reddit recently ran ads directed to preorders for a sequel to 2014’s survival horror game. “From survival horror mastermind Shinji Mikami comes The Evil Within 2,” one of the now-pulled ads read. “Now available for preorder. ‘The only way out is in.'”

While the details don’t say much about the game, it does confirm that Resident Evil director Shinji Mikami is still attached to the series – a promising detail for fans of the original. Bethesda will likely confirm the game’s announcement during its livestream later today.