Your PlayerUnknown’s Battlegrounds stats have been frozen in time, and everyone will be starting with a clean slate. 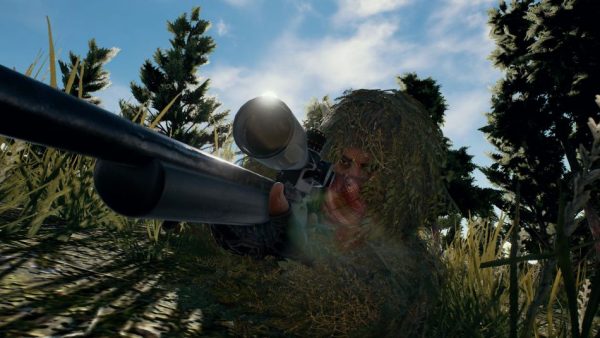 As promised last week, all leaderboards in PlayerUnknown’s Battlegrounds have been wiped, resetting everyone’s wins, losses etc to zero.

The wipe took place during an hour-long server maintenance earlier today. Leaderboards will remain offline until tomorrow’s week ten patch has rolled out. After which, player activity will be recorded once again.

Previous, pre-wipe stats will still be accessible in the game, but they won’t be reflected in the overall data.

In other PlayerUnknown’s Battlegrounds news, developer Bluehole has announced that “due to abuse” newly-created Steam accounts that are shared among multiple users will not be able to play. Existing shared accounts created before today are unaffected.

We'll bind all family shared accounts to the same in-game character, but this will take us time to implement. Apologies for any frustration!

However, and perhaps more crucial, shared accounts will now be bound to the same character. Previously, someone with a family-shared account could conceivably create multiple characters on different machines. This could be why the developer cited “abuse” as the reason, since someone with ill intent could abuse the system.

This particular change will take the developer some time to implement, but the news is not very surprising, especially considering that not all Steam games appear on shared libraries.

It is, however, still disappointing to the many innocent players who will lose a benefit as a result of this.