Because who wouldn’t want an XP boost every time they went to the potty?

Studio Wildcard’s latest update to ARK: Survival Evolved comes with more than just indoor plumbing in order to go poo. Players will also be able to acquire their very own Hyena (Hyaenodon) as a pet. It can’t be ridden, but it can haul around specialty packs which store meat.

The update also adds a gas-powered motorboat, Harpoon Gun, more explorer notes, and four creatures alongside the Hyena: Hesperornis, Megatherium, Megalania, and the Yutyrannus. More details on the creatures are available through the game’s Steam page. 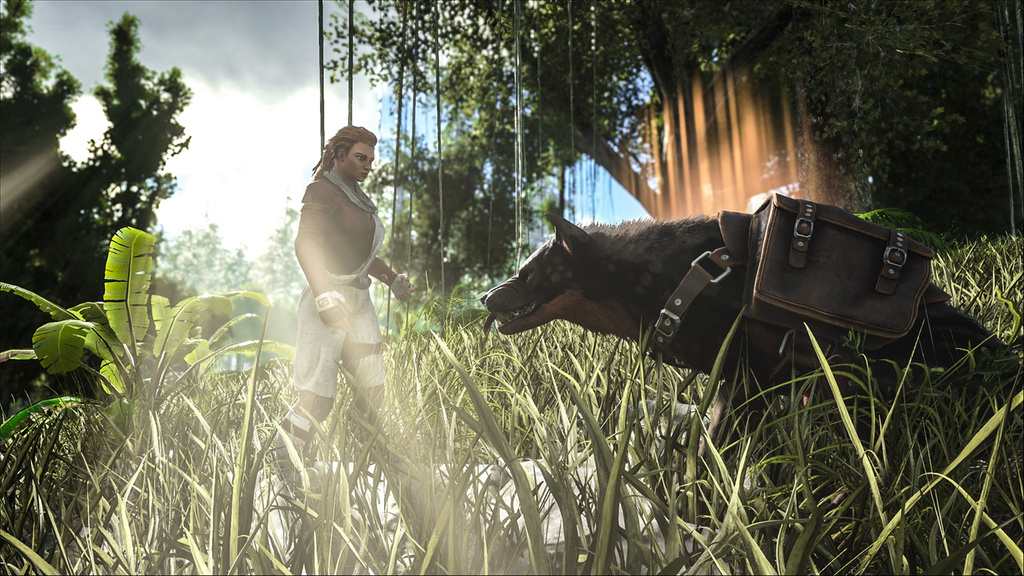 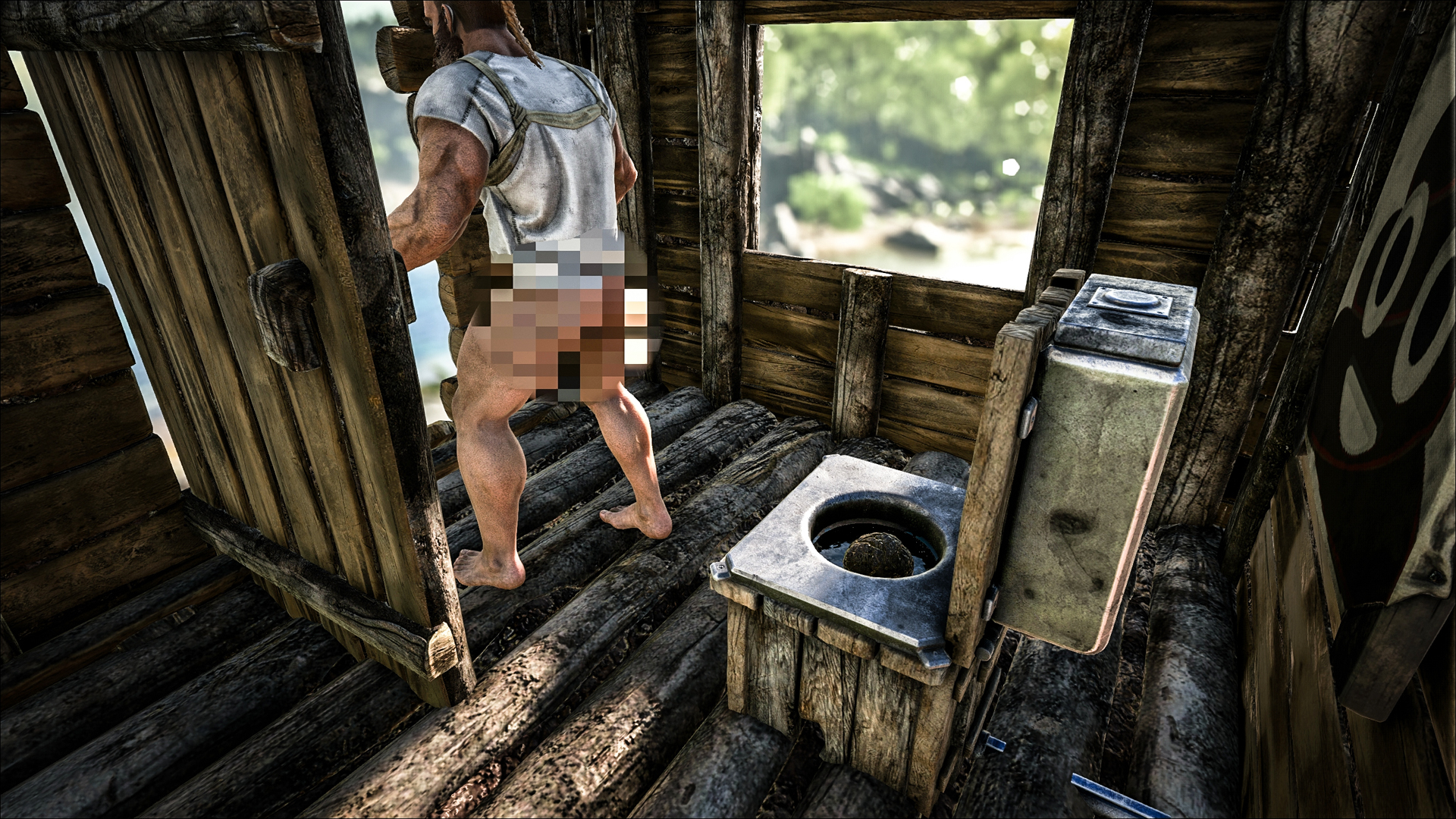 The game is also on sale through June 5. The core game including Survival Of The Fittest is 68% off at $9.95.

ARK: Survival Evolved is available on Steam Early Access and is in development for Xbox One via the ID@Xbox program and PlayStation 4 and is playable on both consoles.