For Honor players have run the numbers, and they’re not thrilled with the outcome. 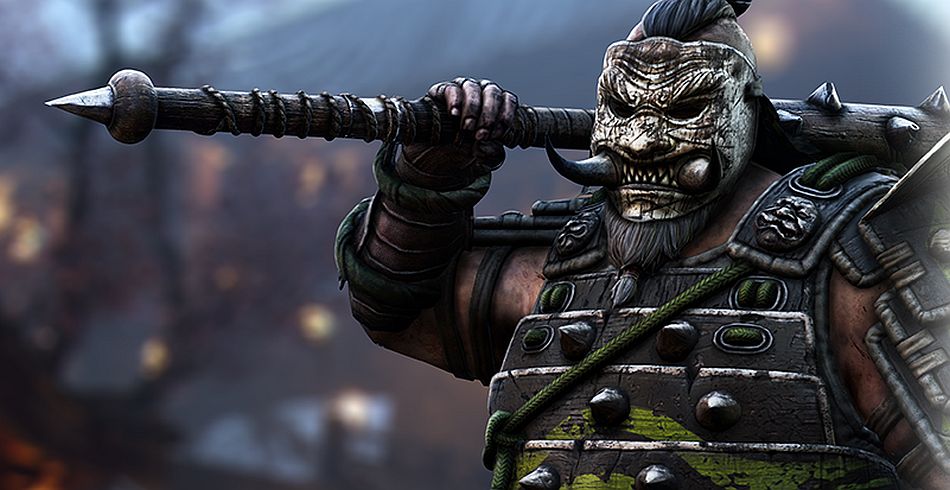 For Honor enjoyed a decent launch week in the UK charts when it released at the end of February, but things have started to go down hill rather swiftly, with p2p connectivity issues, cheaters running rampant, and people playing silly buggers with AFK farming.

Just two weeks after release, the game lost 50% of its player base on Steam. Things are not looking peachy in the land of samurais, vikings, and knights.

And now they’re looking even worse, as some number-crunching has been going on over on Reddit, with user bystander007 totting up just how much it would cost in microtransactions to unlock all of the bells and whistles for the 12 heroes, and the heroes themselves – not counting any DLC.

“Ubisoft is notorious for their deceptively expensive multiplayer games as anyone who has played any of their recent Tom Clancy games could tell you. I personally have just suppressed the Completionist within me and stopped bothering to grind for unlocks. Once you do the math, you’ll agree.”

According to bystander007, is costs around 91,500 steel (the in-game currency) to unlock each character and all of their customisations in the base game. For all 12, we’re looking at 1,098,000 steel, which equates to approximately 7.32 of the $100 steel packs.

“So Ubisoft has valued their in-game unlocks within the base game at a $732 over-charge of the original $60-100 spent on the game.”

If you’re thinking about not dropping any money on the steel packs because you’re happy to earn them through playing the game, bystander007 has some bad news for you.

“Casual players who play 1-2 hours 5-7 days a week will never reach this goal. Completing Orders/half-Contracts will get you roughly 1000 Steel, another roughly 200 for the matches you played. So 1200 a day is a good estimated gain for casual players. That’s 915 days. Roughly 2.51 years.”

While the rate of earning steel varies depending on how much time you’re sinking in to the game, the post points out that even the most hardcore players willing to grind the hell out of it are looking at a year.

“To everyone…who comments ‘Do you really need all unlocks?’ My answer is a big fat resounding…YES. [Because I paid] for them. It’s base game content in a full price game I paid for. I should be able to get every single unlock I conceivably want to unlock. And it shouldn’t take me 2 years to [do it]…”

If the math is sound, then bystander007 has a point. Microtransactions can be a quick way to unlock things for those people that don’t have as much time to play as others, letting them catch up without sinking hours of their time into the game, but conversely, you should be able to unlock content in the base game within a reasonable amount of time if you don’t want to spend any extra cash.

What are your thoughts on all of this? Has Ubisoft crossed the line with this? Do you think players shouldn’t get worked up about having to spend either money or an exorbitant amount of time to unlock base game content? Chime in below.