The time has come to critically assess a new Legend of Zelda game, and Breath of the Wild is certainly getting a lot of perfect scores. 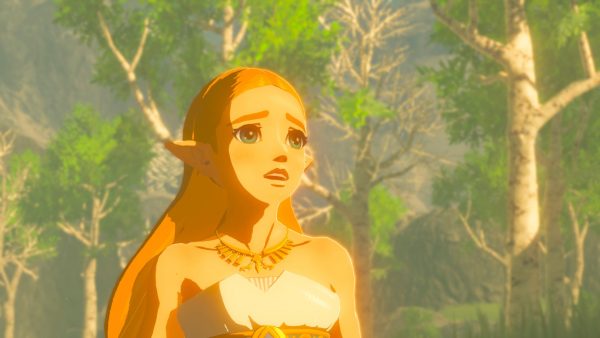 As we approach the release of The Legend of Zelda: Breath of the Wild later this week, expectations are well high for our first mainline Legend of Zelda game in a long a while, and the first on a new console.

Breath of the Wild, previously known as Zelda Wii U before the Nintendo Switch existed, has seen numerous delays. Later, Nintendo announced it’ll be coming to both Wii U and Switch, in a callback to Twilight Princess, which came out simultaneously on both GameCube and Wii.

Release shenanigans aside, Breath of the Wild represents a new approach for Nintendo. It’s the first game to have a seamless, massive open-world, entirely accessible from the get-go, with multiple modern game systems like crafting and so on. It’s also the first mainline entry to get post-launch DLC and a season pass.

With all that said, Breath of the Wild is launching alongside the Switch, which could factor into how some of the console’s problems will affect its reception.

It’s also worth noting that the majority of reviews will be of the Switch version, rather than Wii U. However, if we do spot any Wii U-specific reviews, we’ll point them out. Nintendo previously said the Switch version will have some advantages, but frame-rate was not among them.

Here are the reviews so far:
Scores below are out of ten unless otherwise noted.

The Legend of Zelda: Breath of the Wild is out March 3 on both Nintendo Switch and Wii U.