The press are now finally able to tell everyone all about the Nintendo Switch console itself, hardware and software. 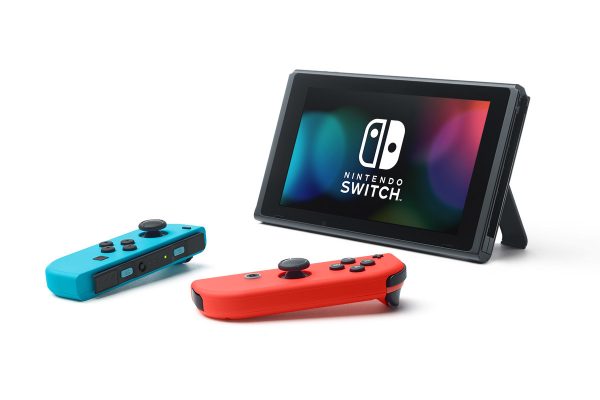 Nintendo sent Switch consoles to a number of outlets some time ago. Right now, everyone is probably busy playing Zelda: Breath of the Wild, but most should have had enough time with the console itself to give a verdict.

The Nintendo Switch is going to be harder to cover than say, Xbox One or PS4, because of the many features the console can do. Apart from playing traditional games on the big screen, the Switch is also made to be taken on the go.

The Joy-Cons attached to each side of the console in handheld mode can each be taken off and used either as gamepads or Wii-style motion controllers, which is referred to as tablet mode.

There's a lot going on here, and apart from questions like battery life tests and the like, we're going to need a verdict on the build quality, the actual software and UI experience, and much more.

We've already seen a decent amount of the system's UI with features like user profiles, the ability to take and share screenshots, and more. There's much we don't know, however, but hopefully this will change soon.

Most of these impressions do not have scores, but if they do, they'll be out of ten unless noted.

You can also check out Digital Foundry's detailed report on the Nintendo Switch in the video below: