The one and only expansion for the much-loved Battlefield: Bad Company 2 is currently available for free on Xbox. 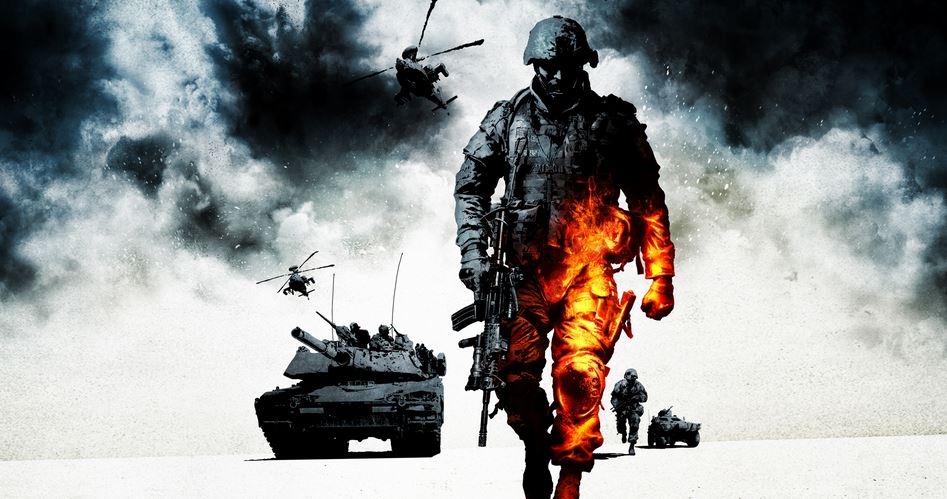 Bad Company 2, an Xbox 360/PS3/PC title which is now part of EA Access and is backwards compatible on Xbox One, only ever received the one expansion pack. Now, you can pick it up for free if you’re on Xbox. What’s more, if you’re not a member of EA Access, the full game is currently discounted down to $10.

The game is also discounted on PS3 and PC, but the DLC isn’t free on either.

I’m not sure how active the multiplayer is for the Xbox version of Bad Company 2, but if you’ve got EA Access now would be a great time to try it out. Now, how about Bad Company 3, DICE?