If you’ve yet to enlist for WWI shooter Battlefield 1, you play a free trial this coming up this weekend. 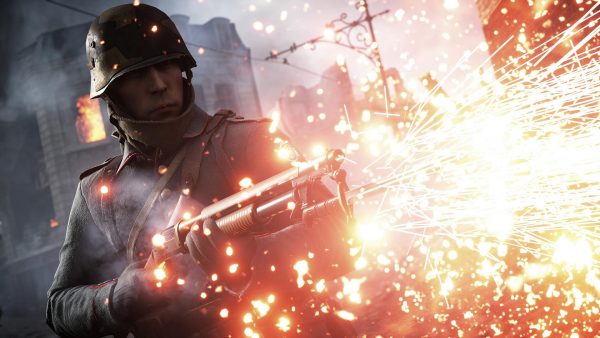 DICE announced the news on the Battlefield Blog, stating that PC and Xbox One players can try Battlefield 1 next weekend.

It’s the full game on Xbox One – not just a sampling. So feel free to play multiplayer, single-player or both to your heart’s content.

All Gamerscore and Achievements earned during this event along with your saves and game data will carry forward into the full game if purchased.

PC users can try Battlefield 1 through an Origin Open Trial period March 3-6. It kicks off Friday at 5am PT/8am ET/1pm UK and runs through Monday, March 6 at 10am PT/1pm ET/6pm UK.

You’ll get 10 hours of play time with four multiplayer modes on five maps. You can also play the first two War Stories of the game’s single player.

And don’t forget, if you like the game, it’s on sale through Origin and the PlayStation and Xbox Stores via EA’s Publisher sale.

You can hit up the link to the Battlefield Blog above for more information.