Some tweaks are coming to Hearthstone in the near future, which will both put a floor on how far down the rankings you can drop and nerf two cards that are being overused in the meta. 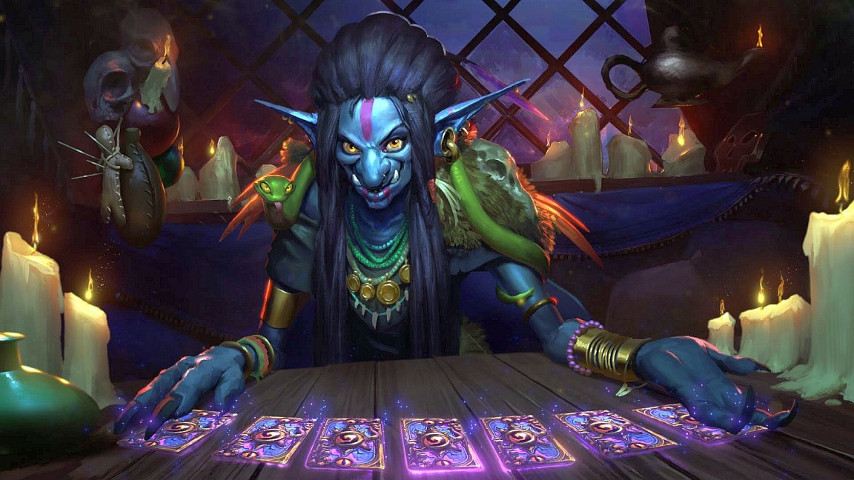 The next patch will, as outlined on Battle.net, add ranking floors at levels 5, 10, and 15, similar to the existing floors at 20 and Legend. This means that once you hit rank 5, for instance, you won’t be able to drop back to rank 4, and thus the climb to rank 10 (and then 15, then 20) will perhaps seem more achievable.

Meanwhile, two very popular cards are getting nerfed. Small-time Buccaneer is getting its health reduced from 2 to 1, because “the combination of Small Time Buccaneer and Patches the Pirate has been showing up too often in the meta”. Spirit Claws will now cost 2 mana instead of 1, with Blizzard acknowledging that the card was a little too powerful for such a low cost.

These changes are being promised in an update that will arrive towards the end of February.